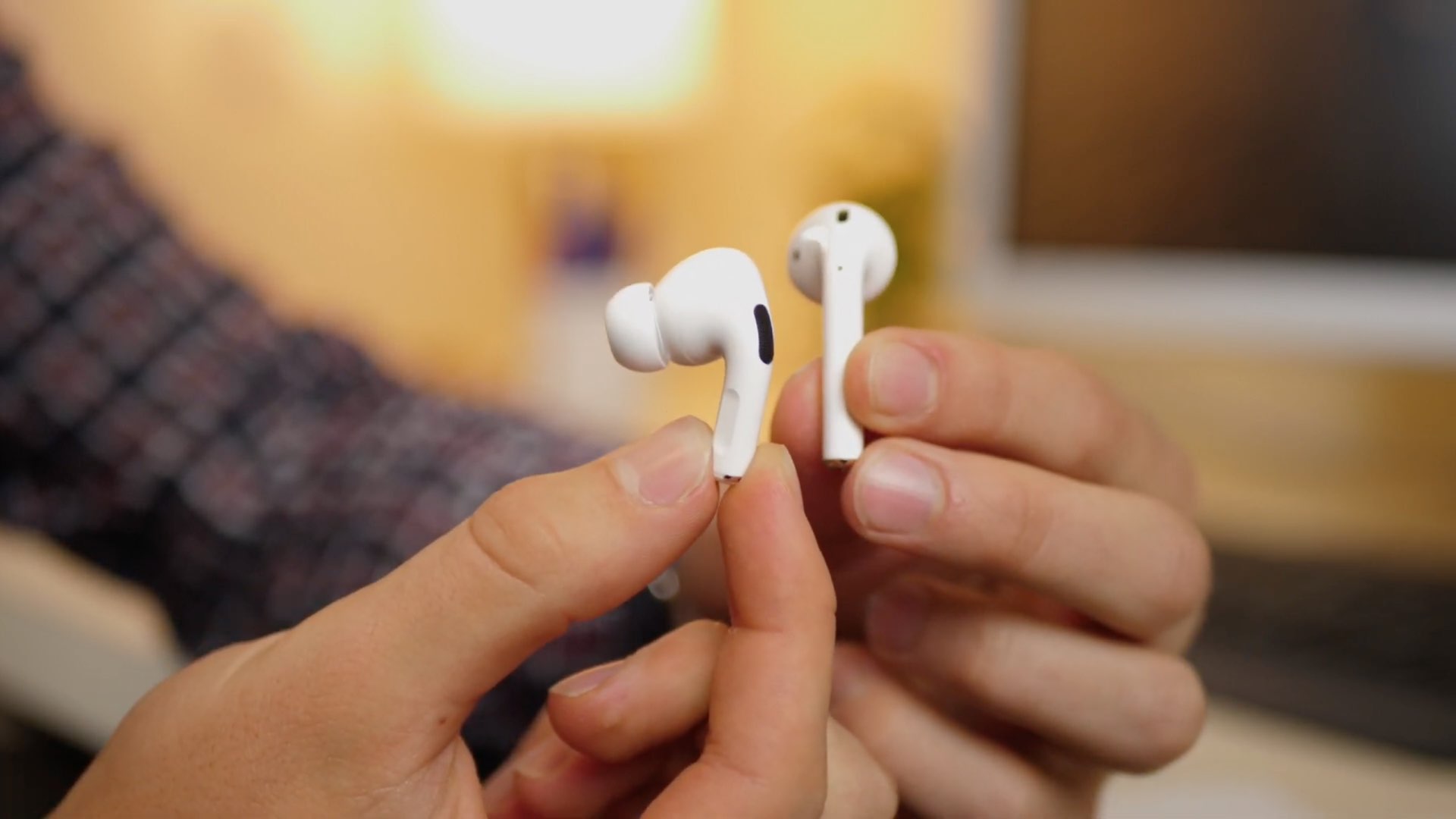 One of the more frequent rumors is that Apple is going to launch a new pair of AirPods Pro sometime in the near future, but a new report suggests we may be waiting a bit longer.

We’ve been hearing about the “AirPods Pro Lite” for a couple of months now, with expectations being that the new truly wireless headphones would debut sometime before the end of this year. In March we reported that the global coronavirus pandemic may be altering Apple’s new product launch window a bit, and, as a result, the new AirPods Pro may not actually launch on time — or whenever Apple originally planned to launch them.

Of note, Apple has not stopped new product launches in the early stages of 2020 just because of the global pandemic. Earlier this year we saw the arrival of the brand new iPad Pro with a LiDAR Scanner, and, just this month, Apple introduced the brand new iPhone SE. And we can’t forget about the new Magic Keyboard for the iPad Pro.

So while Apple is still launching products, the initial launch windows for those devices and accessories may have shifted behind the scenes. And that may still be the case with the new AirPods Pro the company is working on.

That’s where a new report from DigiTimes comes in. According to a preview of an upcoming report from the publication, Apple’s new AirPods Pro may see its launch deferred until the second half of 2020 — and they may arrive in 2021, depending on how things continue to go during the pandemic. Here’s the preview:

Apple is likely to defer the launch of its new AirPods Pro to the second half of 2020 or even 2021, according to sources at related suppliers.

There isn’t any additional information to go on right now, unfortunately. However, DigiTimes will release the full report in the near future and if it includes any worthwhile info we will update this post accordingly.

Meanwhile, let’s take a look into the past, shall we? Last month, the same publication reported that suppliers were going to kick off production of the new, less expensive AirPods Pro sometime by the end of the second quarter of this year. However, that same story included the caveat that Apple’s plans could change, and manufacturing could change which would ultimately impact a release date.

Earlier this month serial leaker Jon Prosser said that Apple was going to launch “AirPods X” –the potential name for the new AirPods Pro model– in September or October of this year. That would apparently line up with this new report from DigiTimes, more or less, so we could see Apple’s new AirPods Pro in several months.

So, are you looking forward to a new pair of AirPods Pro, one that undercuts the original pair’s price tag by (hopefully) a significant margin? Or did you already pick up your standard AirPods Pro? Let us know in the comments below.