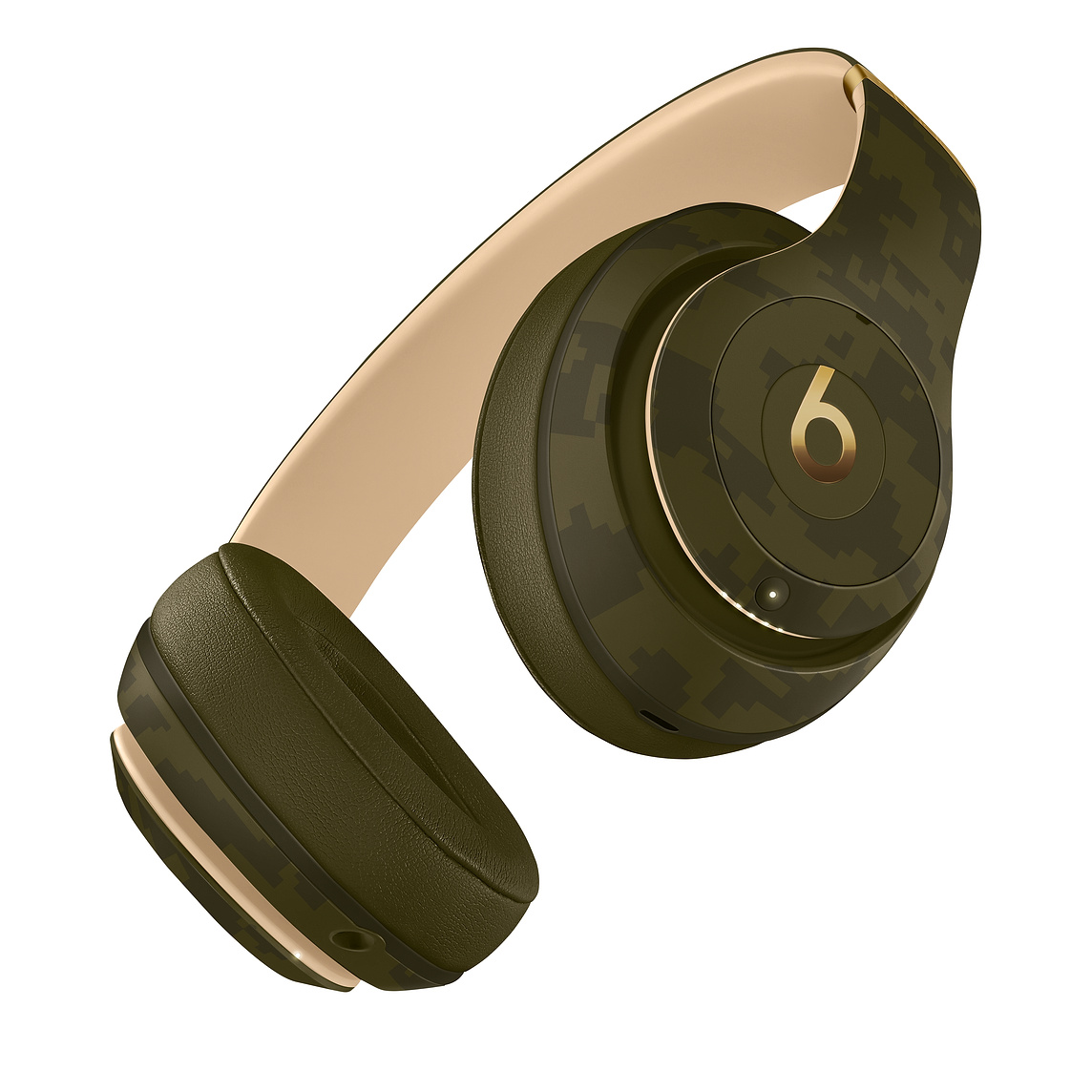 The Beats brand has been a major staple for Apple ever since the company acquired it for $3 billion. But a new rumor suggests the company may be finally phasing it out.

Update: For what it’s worth, the folks over at 9to5Mac have published a report that refutes the claims presented here. According to the publication, Apple does not have any plans to phase out the Beats brand. Here’s the important bit from the report:

That’s why it may come as a surprise to see reports that Apple plans to phase out the Beats brand in the future.

9to5Mac can report that this is not a strategy that Apple plans to pursue. The strategy is not one that should be viewed as being on the table for Apple, 9to5Mac has learned.

So, maybe Apple isn’t phasing out Beats after all.

We’ve been hearing about Apple-branded new headphones for quite some time, including a high-end, over-ear design. You know, a similar style to what Beats made famous all those years ago. Some rumors suggested we could see them arrive before the end of 2019, but that obviously did not pan out. Here we are in 2020 and the rumor mill is heating back up, suggesting the new headphones are still on the way — and we could see the over-ear design debut in early June.

According to a tweet from Jon Prosser, who has posted accurate information in the past regarding unannounced Apple products, the company is going to unveil two new headphones this year: the high-end, over-ear headphones at this year’s all-digital Worldwide Developers Conference, which is set to take place in early June. According to Prosser’s tweet, the over-ear headphones have a codename of B515, and they will cost $350. These are what are “aimed” for a WWDC debut this year.

But that’s not all! Remember the oft-rumored “AirPods Pro Lite” we’ve been hearing about semi-frequently over the past few months? Prosser believes these will actually be called the “AirPods X”, and they are codenamed B517. These will be designed for running and other sports activities, similar to the BeatsX. Prosser expects these to be priced around $200. That’s $100 more than BeatsX, so that would be an interesting decision on their part if this does come to pass.

You ready for this? 👀

Perhaps the most interesting bit of the shared information is that part at the end, where Prosser says the “end goal” is to “phase out Beats”. There’s no timeline for this, of course, and this feels like it would still take some time even if Apple does indeed announce these new headphones. But, all things considered, it’s not at all surprising to hear Apple will be moving in this direction. In fact, it’s a little surprising it took this long.

But, what do you think? Should Apple phase out the Beats brand? We will probably have to wait and see just how well these new headphones, especially the high-end, over-ear headphones turn out. Are you looking forward to these headphones?