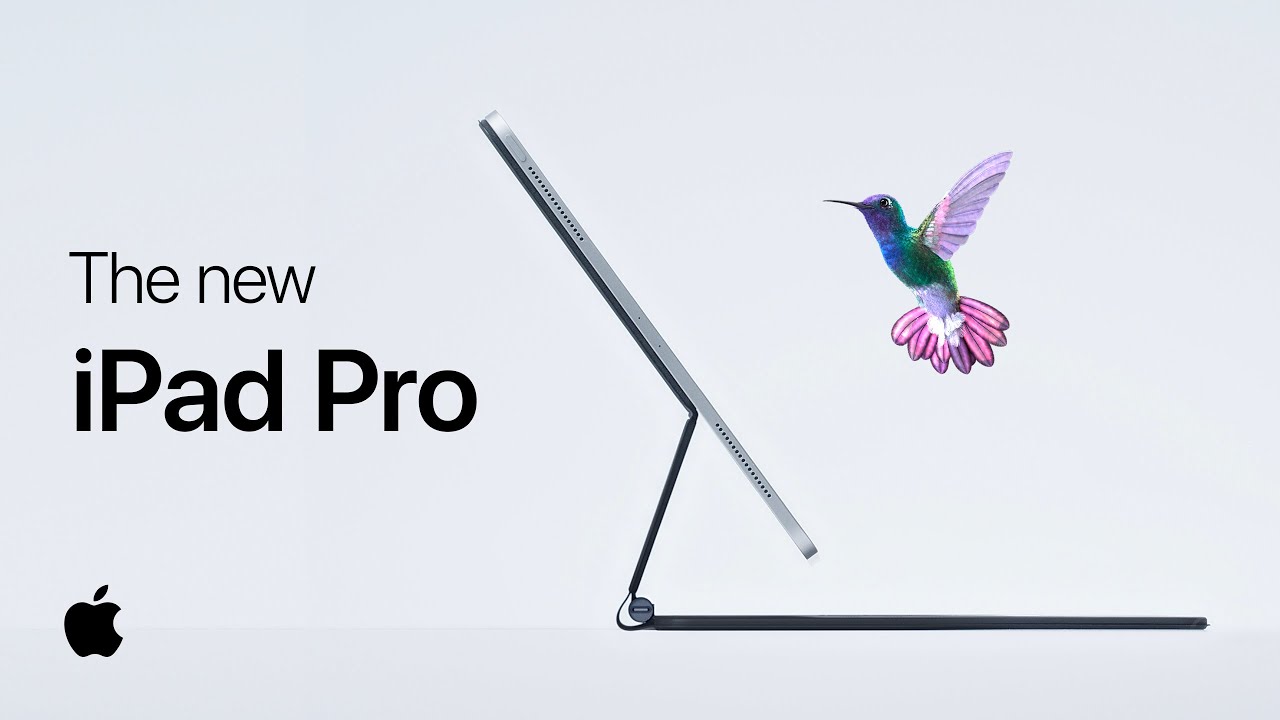 Apple launched the new 11- and 12.9-inch iPad Pro models not too long ago, and the company opened orders for the brand new Magic Keyboard with a built-in trackpad last week. So now the company is showing both off in a new ad.

The video, which measures in at at just over one minute in length and was published to YouTube’s official channel on Monday, shows off the new iPad Pro with the “most advanced mobile display, ever”, the new LiDAR Scanner, and the new dual camera system on the back of the tablet. It also “floats”, thanks to the cantilevered design of the new Magic Keyboard for iPad Pro.

Introducing the new iPad Pro. It’s faster than most PC laptops and features the most advanced mobile display, ever. With Wide and Ultra Wide Pro cameras and the new LiDAR Scanner to take AR to the next level. Oh, and it floats on a new backlit Magic Keyboard with trackpad.

That new design has been described as somewhat limiting by some early reviews for the new accessory, however the overall quality of the product shines through despite its high price tag and physical heaviness. It’s definitely a design that stands out in the crowd.

Check out the new ad below:

Apple also launched a series of promotional videos for the new Magic Keyboard right after the product was initially unveiled back in March.

What do you think of the new ad? Do you plan on buying the new Magic Keyboard for the iPad Pro? Let us know in the comments below.