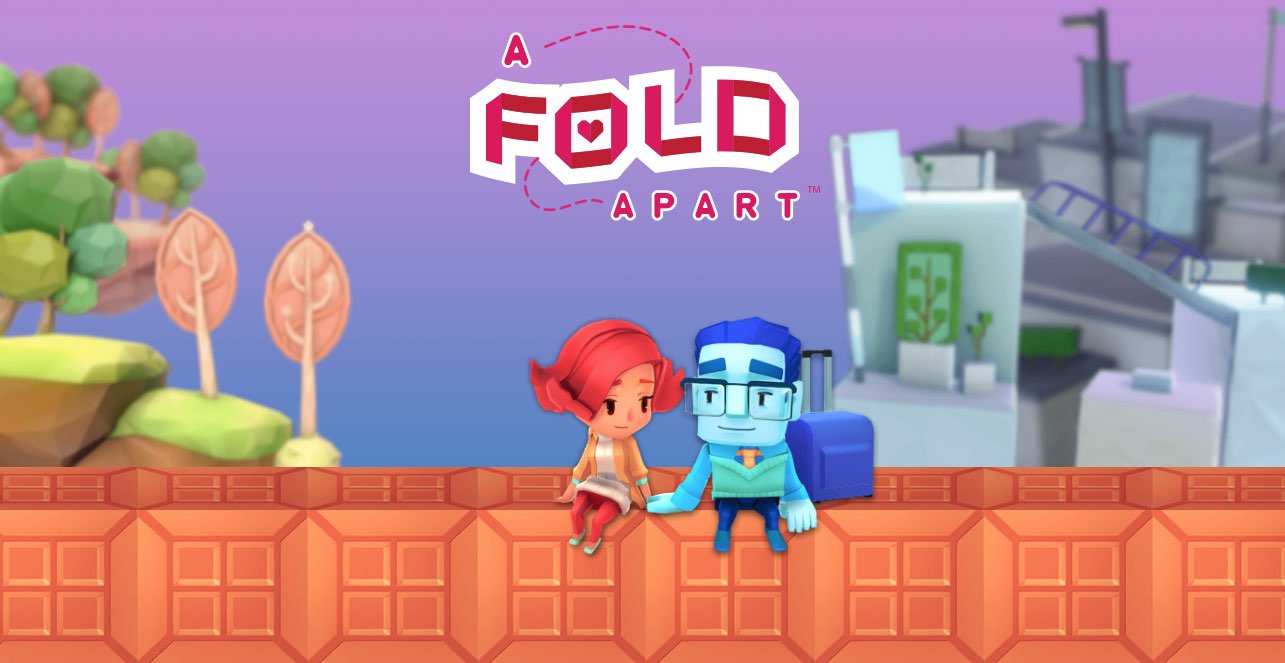 Featuring over fifty handcrafted paper-folding puzzles, “A Fold Apart” by Lightning Rod Games is a story of a couple “tackling the emotional rollercoaster of a long-distance relationship that (mis)communication by text message can bring.”

You will be flipping, folding and unfolding over fifty interesting paper puzzles with a tactile, “homemade” paper aesthetic to help the couple overcome the emotional barriers of their relationship. The concept sounds weird when you describe it like that, but trust me when I say that this is yet another high-quality release for Apple Arcade.

The game’s story of a long-distance relationship is definitely relatable and you can even choose the couple that best represents you.

Watch the launch trailer for “A Fold Apart” embedded ahead.

After career choices force them along separate paths, a Teacher and Architect vow to make their long-distance relationship work at any cost. Experience both sides of their story as the couple navigates the complexities of (mis)communication and the emotional ups and downs that separation brings.

“A Fold Apart” is available free of charge starting today across iOS, iPadOS and tvOS with an Apple Arcade subscription. The game is also scheduled for consoles and PC. 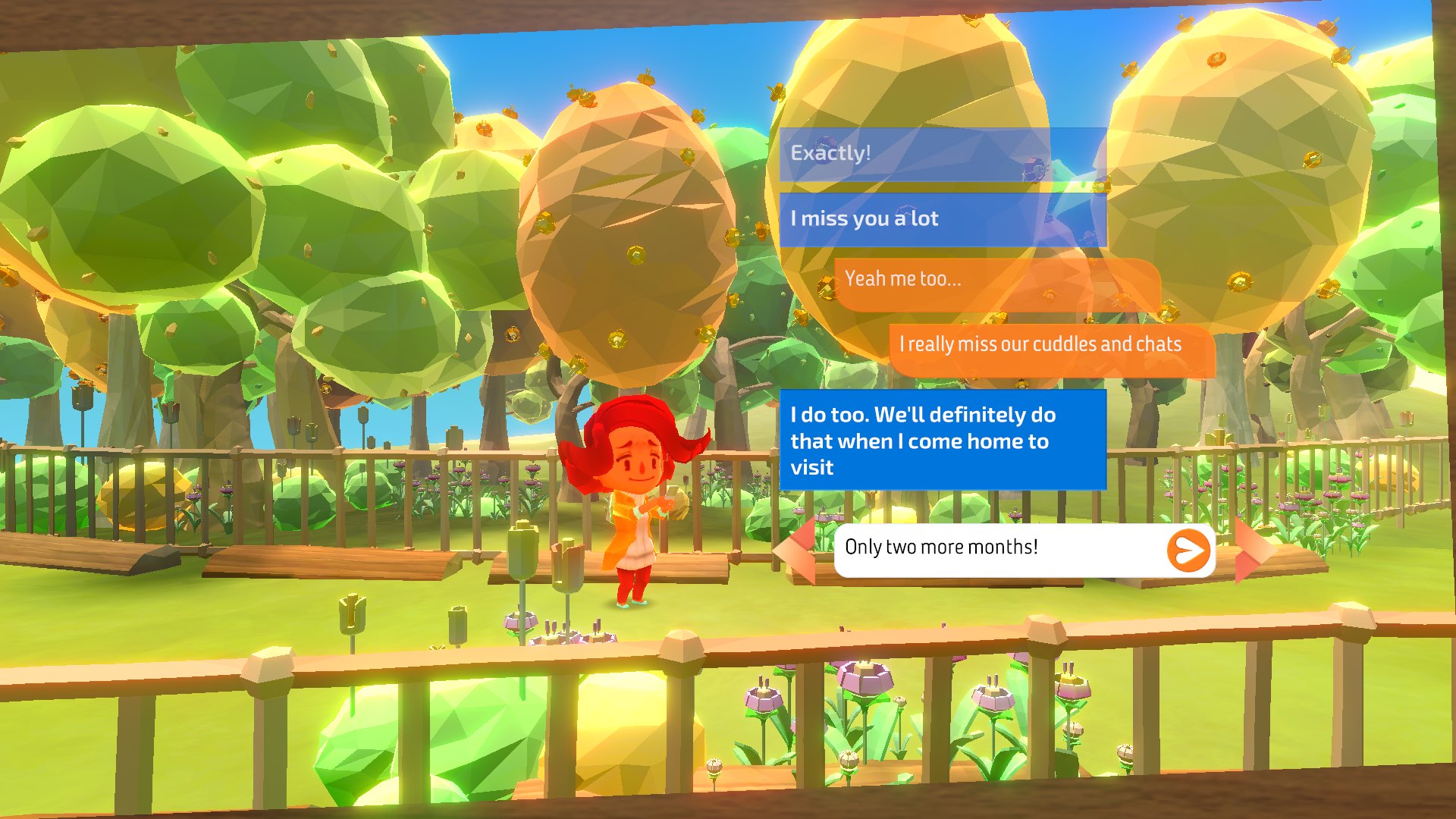 “Beyond Blue” by E-Line Media is a deep-sea diving adventure game set in the near future, in which you explore the mysteries of our ocean through the eyes of Mirai, who is a deep sea explorer and scientist.

You and your newly-formed research team will use groundbreaking technologies to see, hear, and interact with the ocean in a more meaningful way than has ever been attempted. The game features an evocative narrative, exploration of an untouched world and adventure that challenges the player to make high-stakes decisions during the crew’s expedition.

And here’s the teaser trailer.

The key features include:

The game’s developers partnered with BBC Studios, OceanX Media and science’s leading ocean experts to create a game that reflects the wonder and mystery of our planet’s oceans.