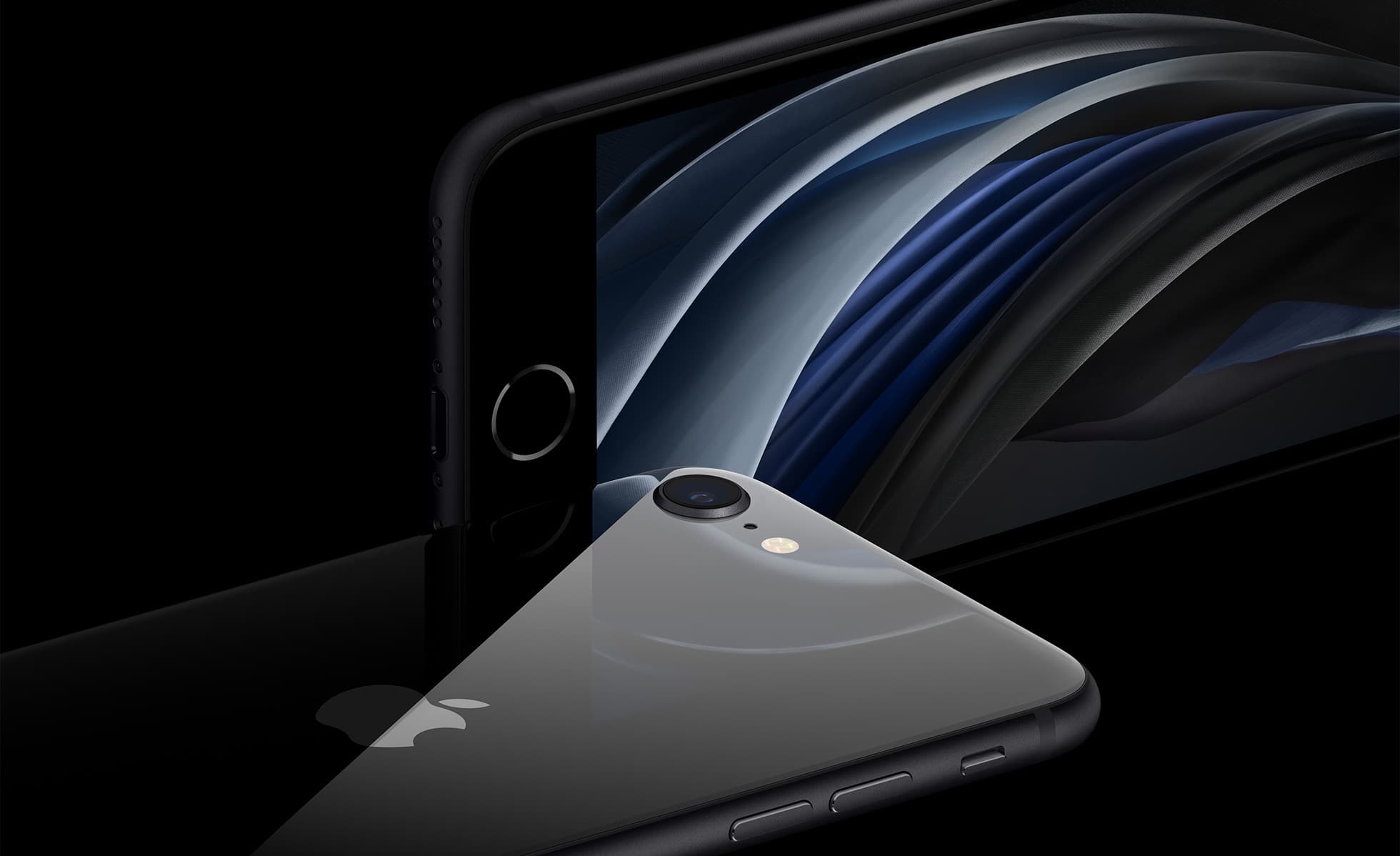 It has been a long time coming, with more rumors than you can shake a stick at, but Apple’s newest low-cost iPhone is finally here. Please welcome the iPhone SE.

While there had been plenty of speculation that Apple would call the new handset the “iPhone SE 2” or even the “iPhone 9“, the company has opted to keep things simple and just go with iPhone SE (again). Apple is keeping things pretty familiar in some parts, with the price tag considerably lower than its other current iPhone models go for these days. And the device looks familiar, too, sharing plenty of design cues from the iPhone 8. But there are some key differences we’ll get into.

Apple announced the new phone on Wednesday. As usual, there is a lot to go through. Apple says the new iPhone SE features an aerospace-grade aluminum and glass design, and the front of the phone is all-black. So even if you pick the white model, you’ll get black bezels above and below the display. And that display measures in at 4.7 inches, and it’s a Retina HD panel with True Tone technology. It even supports Dolby Vision and HDR10 for High Dynamic Range (HDR) support.

The physical Home button below the display is made from sapphire crystal, which also features a steel ring around it to read the owner’s fingerprint thanks to Touch ID support.

As expected, the new iPhone SE features an A13 Bionic processor, the same chip featured in the iPhone 11 and iPhone 11 Pro series. 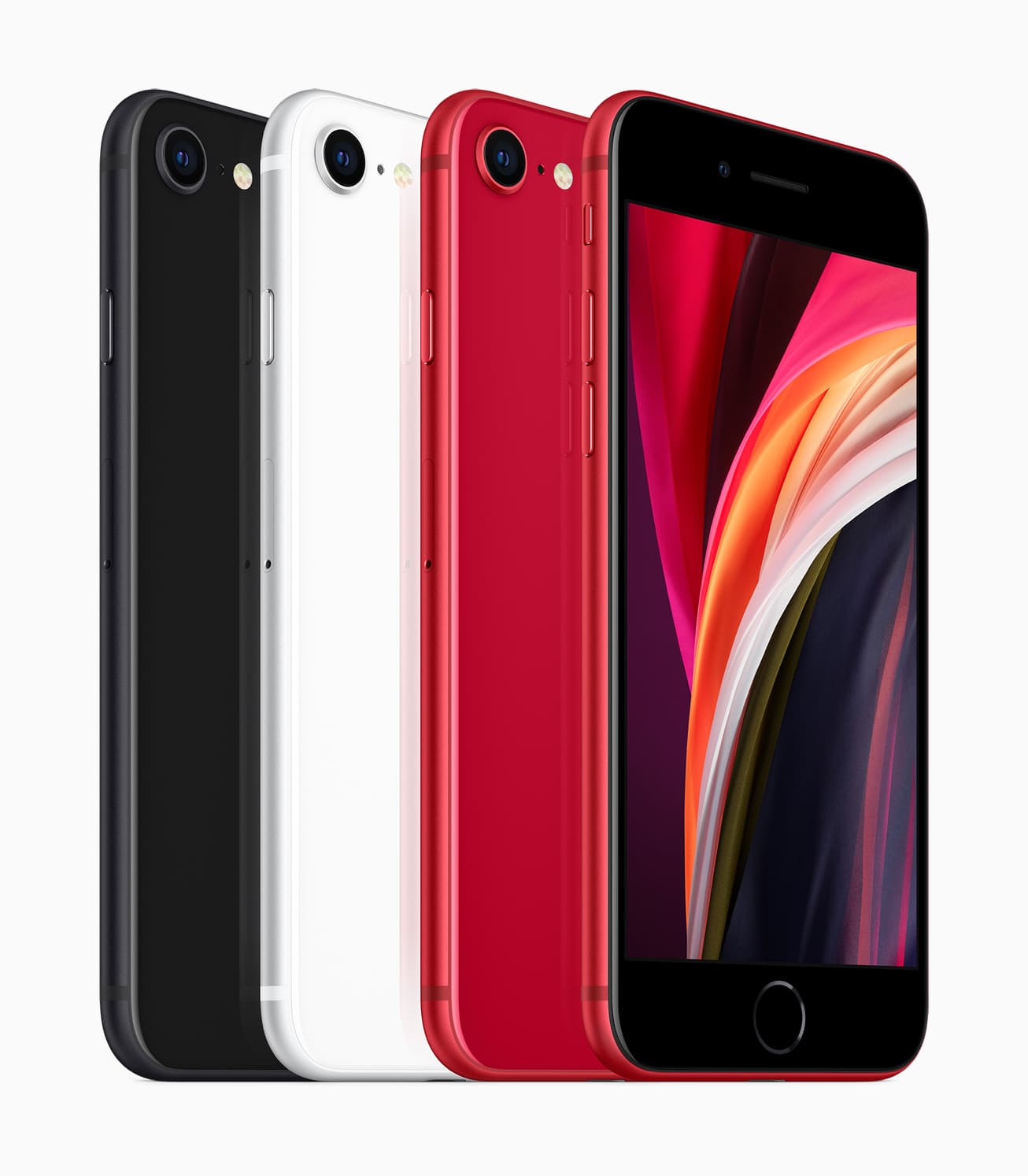 Meanwhile, around back, the new iPhone SE features a single 12-megapixel camera. Apple, of course, says the new camera is the best single-camera system it has ever produced in a smartphone. I’m just going to get out of the way and let Apple brag a bit:

Here’s a sample of the new iPhone SE’s camera: 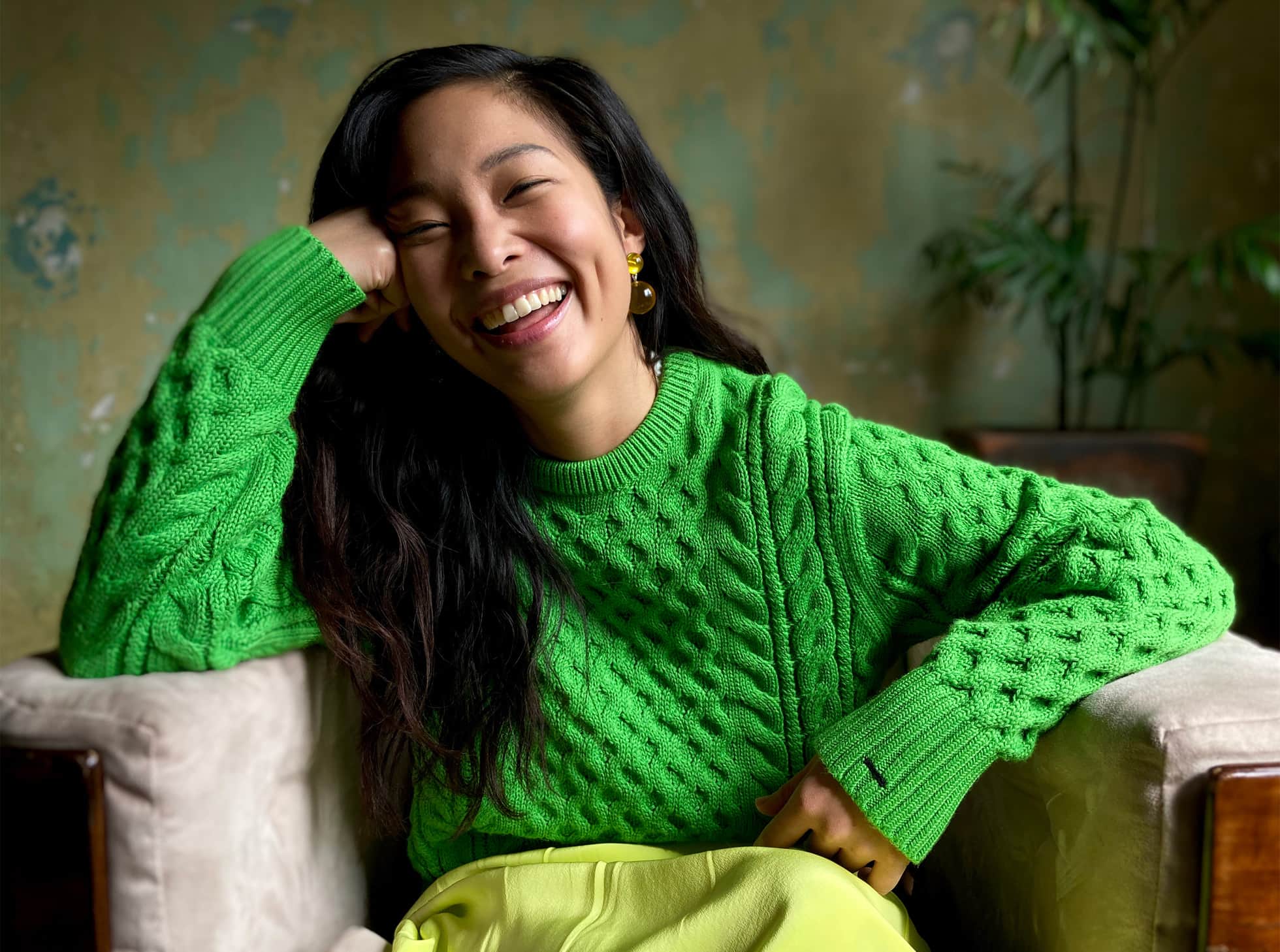 The front and rear cameras both feature “cinematic video stabilization”. The rear camera can record 4K video up to 60fps, and extended dynamic range is supported with up to video captured at 30fps.

Apple touches on the familiar near the end of its announcement, including the fact that the handset still features the Secure Enclave for boosted security, Tracking Prevention in Safari, and the built-in Photos app will organize photos on device through Machine Learning. And of course the new phone has access to Apple’s range of services, including Apple Music, Apple TV+, iCloud, and more. 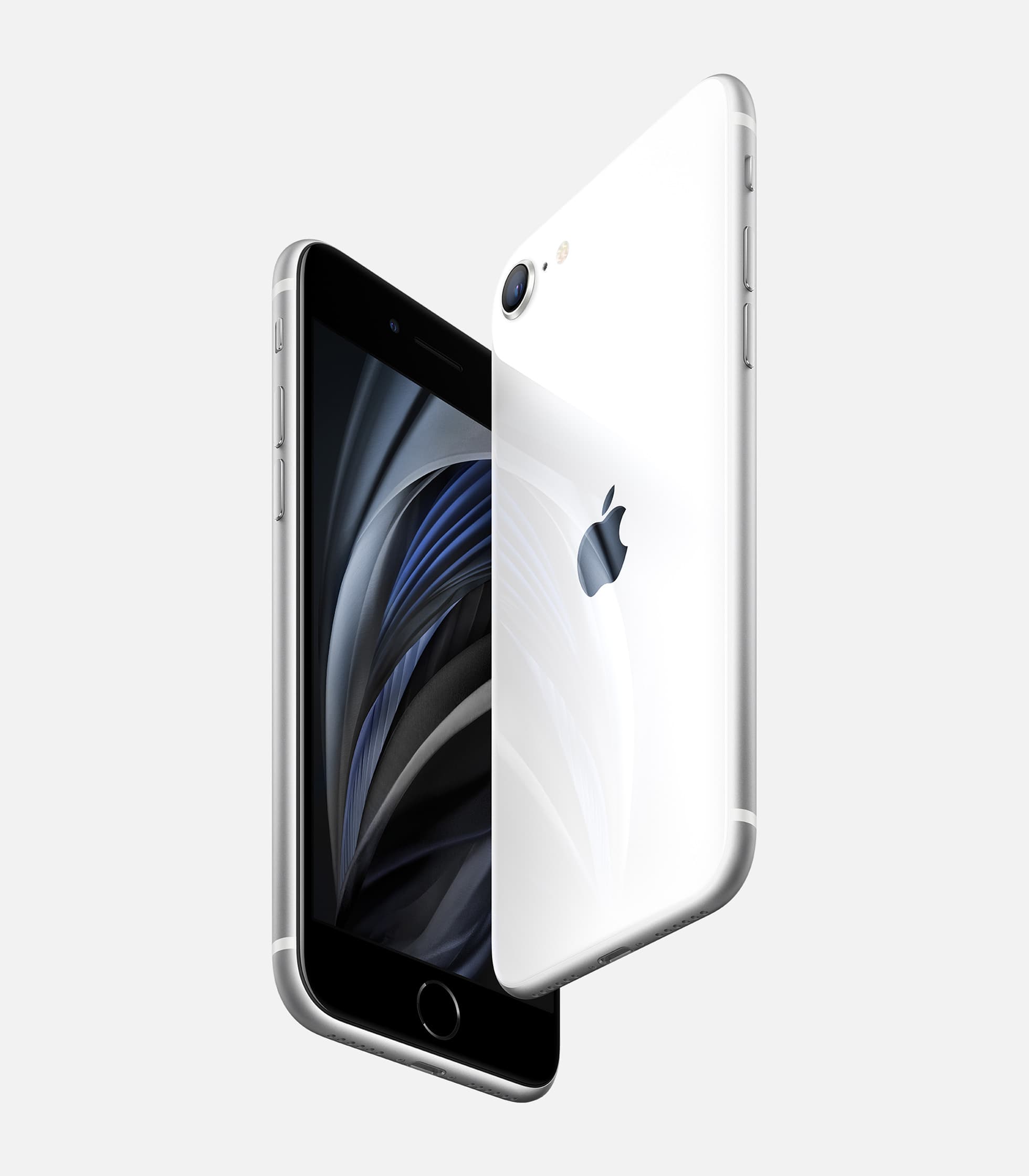 As I mentioned above, the new iPhone SE starts at $399 in the United States. Here’s a breakdown of the pricing:

Apple says with a trade-in customers can get the new phone for just $9.54 per month, or as low as $229 — depending on the trade-in, of course, and that’s the base model. Prices will vary on model chosen and trade-in offer.

The new iPhone SE will go up for pre-order on Friday, April 17, at 5:00 AM PDT. The handset will be available from Apple directly, authorized resellers, and “select carriers” beginning Friday, April 24, in the United States and in over 40 other countries and regions.