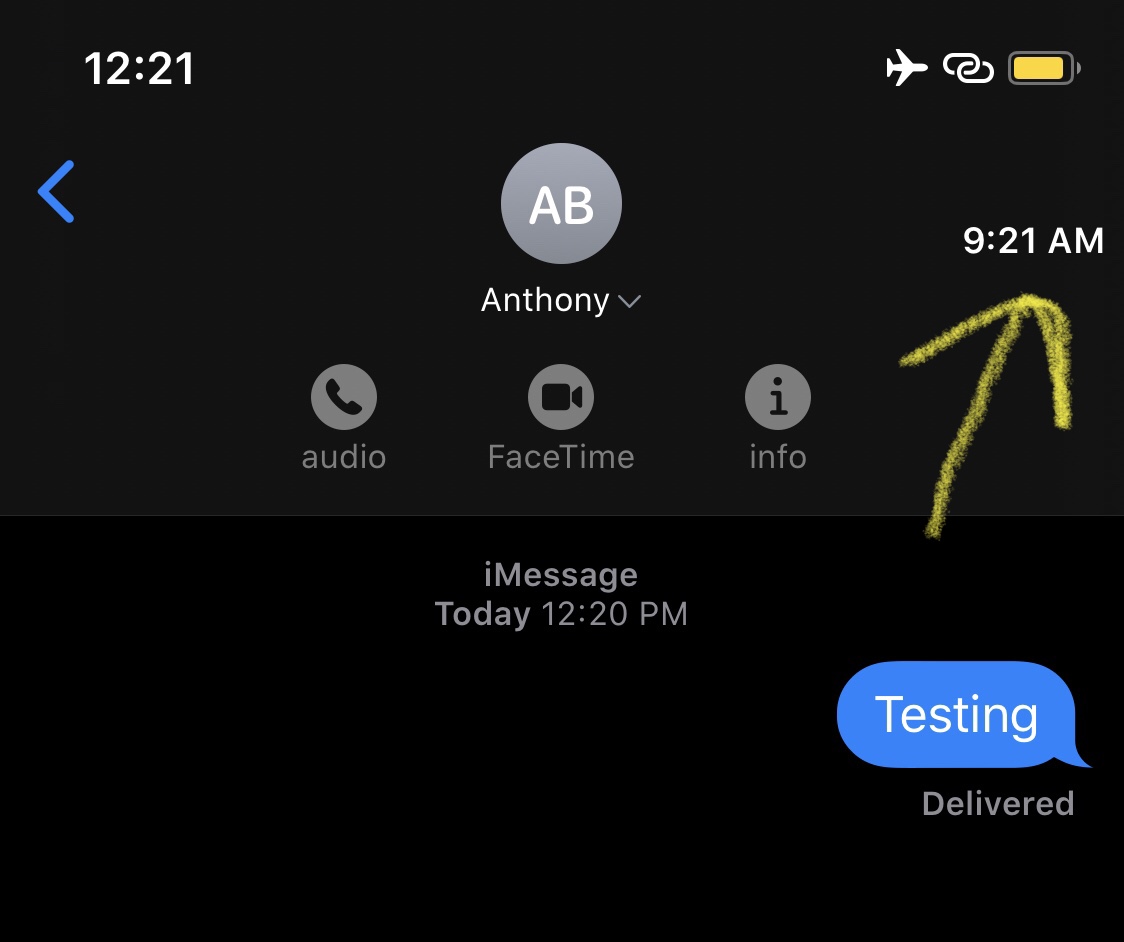 Depending on how many friends or family members you have, chances are that not all of them reside in the same time zone. This can cause headaches when trying to determine when or when not to text somebody, as you almost certainly want a timely response, but also don’t want to wake that person up in the middle of (their) night.

Here to help with this dilemma is a newly released and free jailbreak tweak called ContactTime by iOS developer lint. Just as the tweak’s name implies, ContactTime integrates a full-fledged timezone tool into your Contacts list, and if that wasn’t neat enough, the tweak Even lists your contacts’ time zones in the Messages app for you to see at all times. 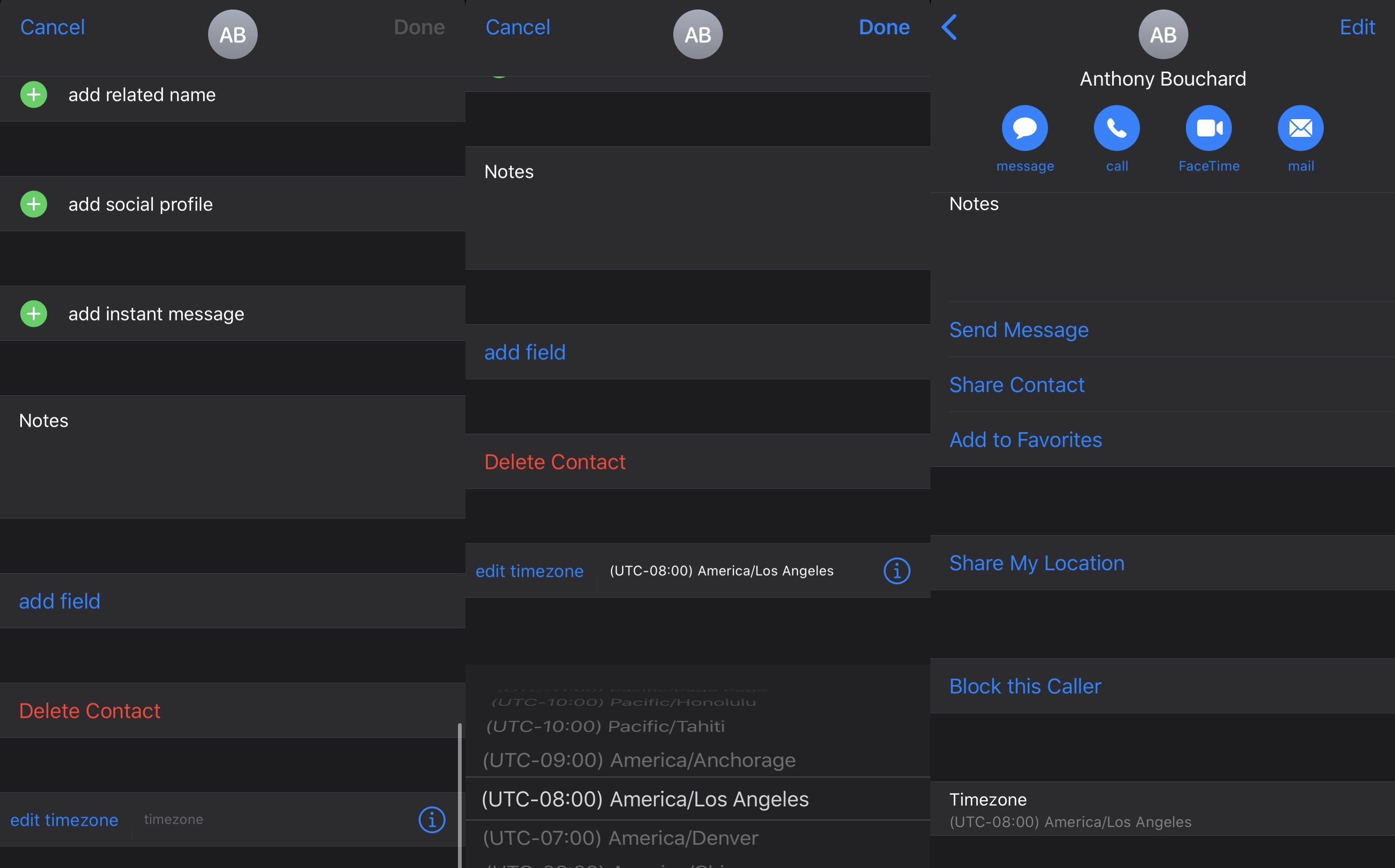 Despite living on the East coast, I’ve assigned myself the timezone of the West coast in the screenshot examples above so that you can see the timezone differences for yourself. Upon saving this setting, you’ll also notice that an iMessage conversation with myself displays a time readout that is exactly 3 hours different from me as you’d come to expect from someone residing on the opposite side of the United States.

Obviously, the timezone picker isn’t limited to the United States. You can put whatever timezone fits your needs for each individual person in your Contacts list. This helps you stay mindful about whether you might be disturbing someone when you text them or not, especially if they’re living in a country on the other side of the world.

ContactTime adds a preference pane to the Settings app where you can configure a few options to your liking: 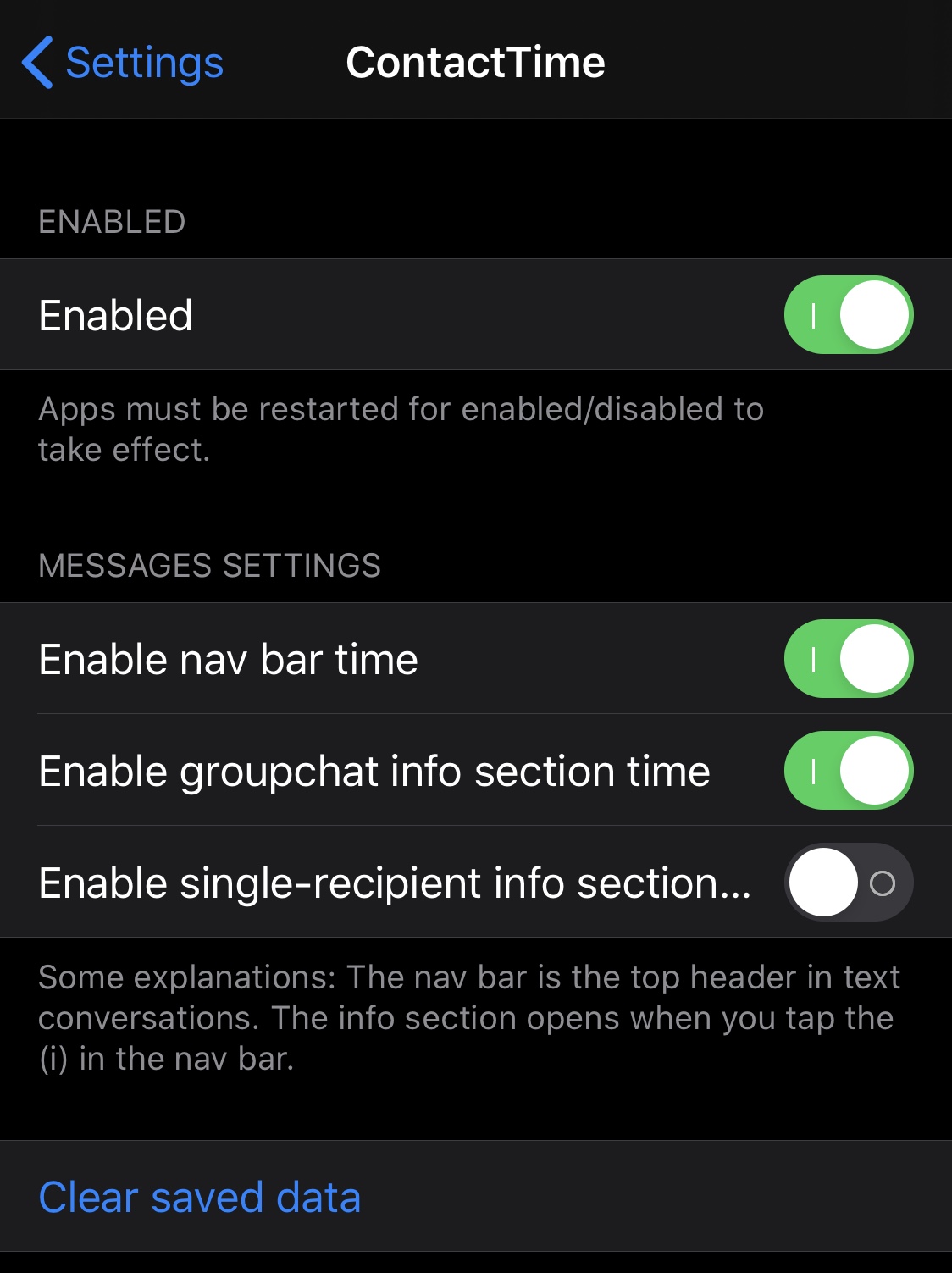 Personally, I like the idea of this tweak because I work with a lot of jailbreak tweak developers who live in all parts of the world. If you have lots friends or family with similar circumstances, then I think this tweak could only augment your handset’s informativeness. Then again, opinions do vary.

If you’re interested in trying ContactTime, then you can download the tweak for free from the Packix repository via your preferred package manager. The tweak supports jailbroken iOS 10, 11, 12, and 13 devices and its source code is available on the developer’s GitHub page for those interested in learning more about what makes it tick.

Do you have a use for a tweak like ContactTime? Share why or why not in the comments section below.