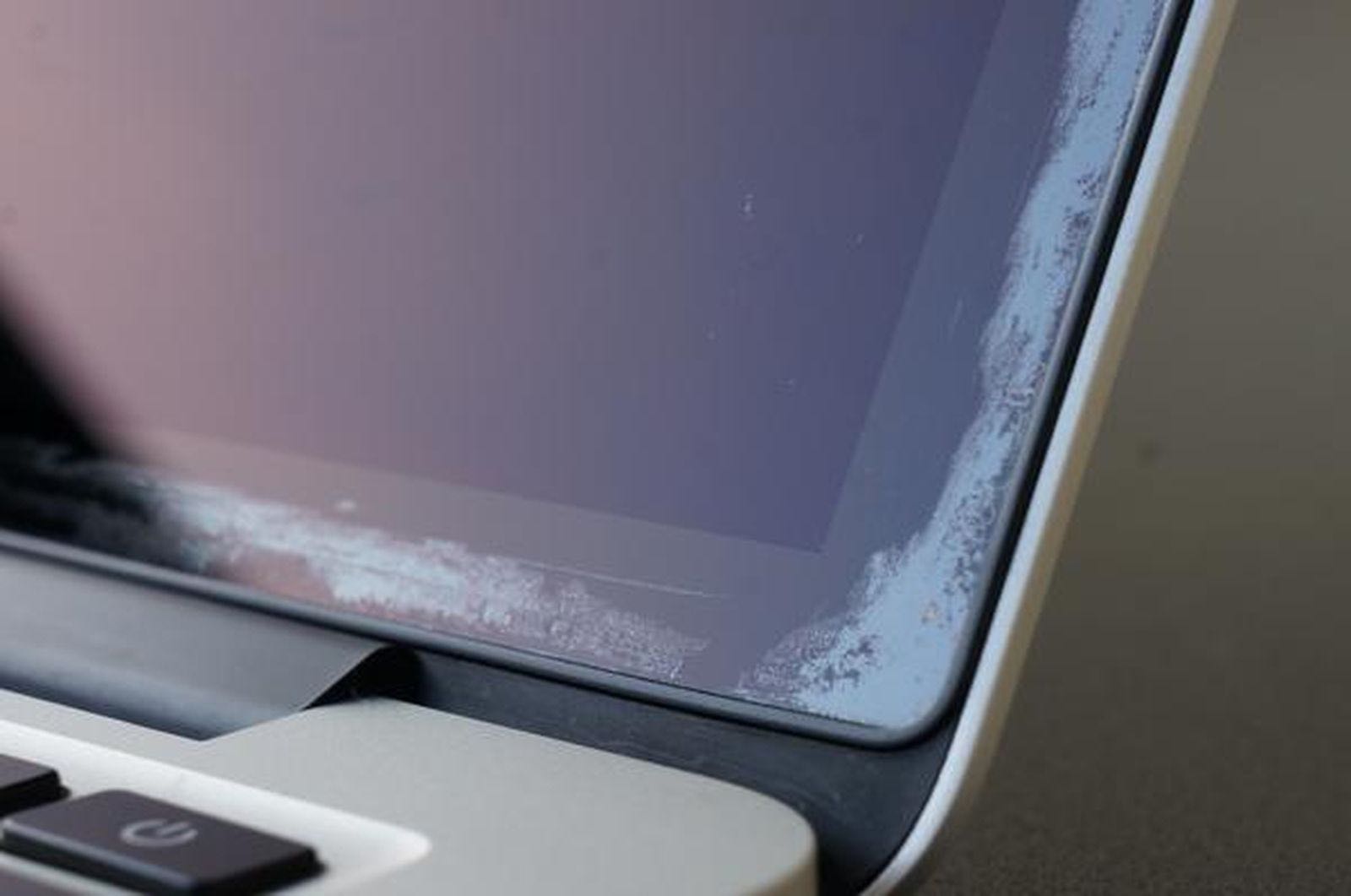 Many MacBook models feature an anti-reflective coating on the display, and it turns out that Apple is letting Authorized Service Providers that yet another model could experience some issues with the addition.

According to a report from MacRumors today, Apple is informing the aforementioned service providers that MacBook Air models equipped with the anti-reflective coating on the display can exhibit issues over time. According to the memo shared by Apple, “Retina displays on some MacBook, MacBook Air, and MacBook Pro computers can exhibit anti-reflective (AR) coating issues”.

Apple acknowledging that the MacBook Air with Retina display has issues with the anti-reflecting coating on the screen is a step in the right direction, especially for anyone who is experiencing the problem. However, at the time of publication, Apple has not actually added the MacBook Air to the list of eligible laptops covered by the company’s free repair program for the issue.

Apple launched the repair program way back in 2015. However, this is technically an internal repair program as the company has never officially posted the program to its website. That means it’s possible that, even if you bring in a MacBook with this particular issue, it might not be an easy fix.

Still, it might be worth checking out if you do have the issue. Especially if you start to see it creep in with the 2020 MacBook Air.

Have you experienced this issue in the past? If so, were you able to get it fixed without issue? Let us know in the comments below.