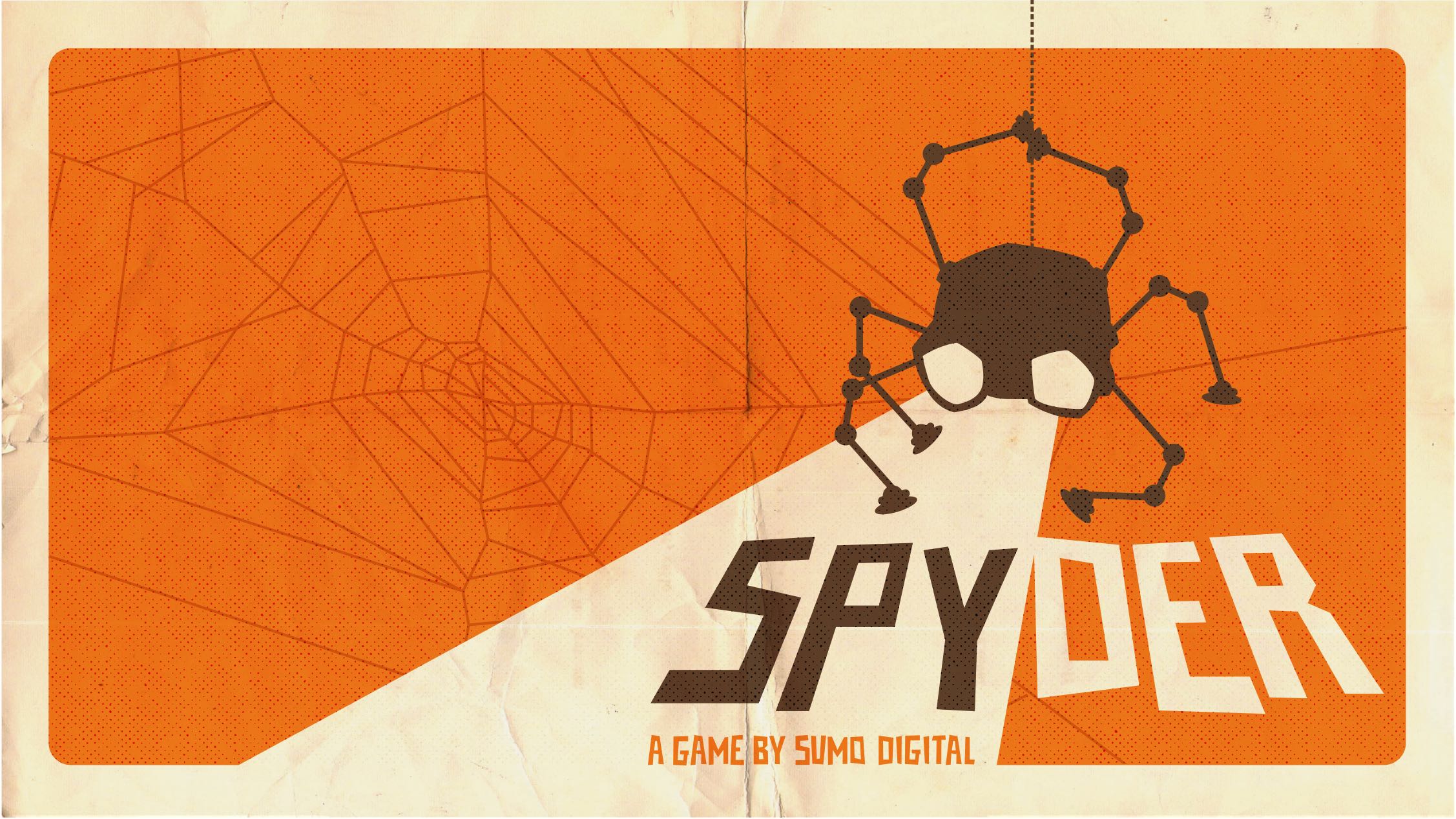 Sumo Digital’s “Spyder,” a spy-on-the-wall adventure video game set in a retro universe in which you play as the most sophisticated miniature robot spider on earth, is the latest addition to Apple Arcade’s stable of exclusive titles.

British Spy Agency “EP-8” has built its tiny robot spider using experimental technology, the blurb goes. You can do stuff such as cut through panels, overload terminals, flip switches and open valves “as you scurry about sabotaging the heinous plans of evil doers.”

Check out the launch trailer for “Spyder”:

According to the App Store description, as Agent 8, you’ll travel to “exotic locations and embark on an adventure of fantastic proportions, in an era where anything is possible.”

Here are some key highlights:

If the name Sumo Digital rings familiar, that’s because they’re the brains behind some well-known releases like Snake Pass, Team Sonic Racing and LittleBigPlanet 3.

“Spyder” is available to play free across iOS, macOS and tvOS exclusively on Apple Arcade.