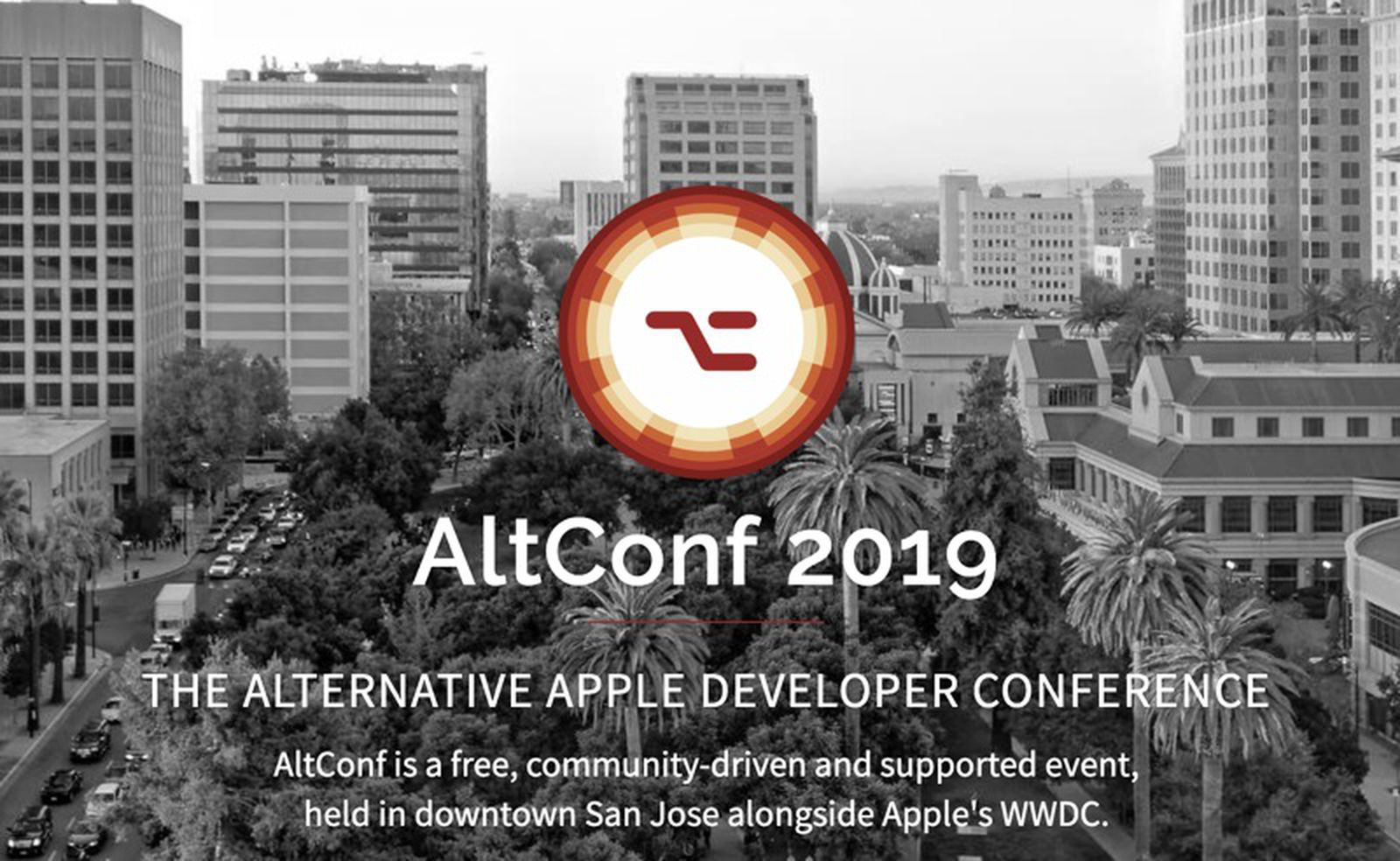 While the annual Worldwide Developers Conference draws most of the attention in the first part of June, there is another option for developers that takes place in San Jose, California, at the same time.

It’s called AltConference, and it’s a popular alternative option for developers who can’t make it to the WWDC event at the time. It typically takes place at the same time as WWDC, but this year the event is canceled. While in most cases the AltConf hosts an in-person developers conference, with satellite events around the world, it sounds like this year’s event is canceled altogether.

Rob Elkin is the organizer behind AltConf, and yesterday he officially announced (via MacRumors) that this year’s event has been canceled due to the global coronavirus pandemic. According to Elkin, it would “not be prudent or safe” to continue to host this year’s event. Overall, the safety of all those involved is the most important thing.

As the virus continues to spread around the world, we need to all do what we can to reduce the spread and flatten the curve of exposure to give healthcare systems the best chance of fighting back. And to do this, one of the best weapons we have is to avoid public gatherings.

We’ve given a lot of thought to how we best react to this ongoing situation, including if we should pivot to a virtual only conference much like Apple, Google, Facebook and Microsoft are planning.

This announcement comes after Apple announced earlier this month that it is moving to a digital-only event for WWDC 2020. However, Elkin says AltConf has never been “our aim to compete directly with Apple on content”, and, as a result, it will not be hosting a digital-only version of this year’s AltConf.

AltConf has always been a great addition to the WWDC week, giving attendees the opportunity to come to San Jose or one of our satellites, meet other attendees, and experience the unique experience of WWDC without the need for a ticket. However it has never been our aim to compete directly with Apple on content, and so we are not going to provide a virtual conference so that attendees can focus on the great content coming out from Apple.

Elkin says that while 2020 was going to be the “biggest yet” AltConf, the team is ready to wait for next year’s developers conference, which will run alongside WWDC 2021.