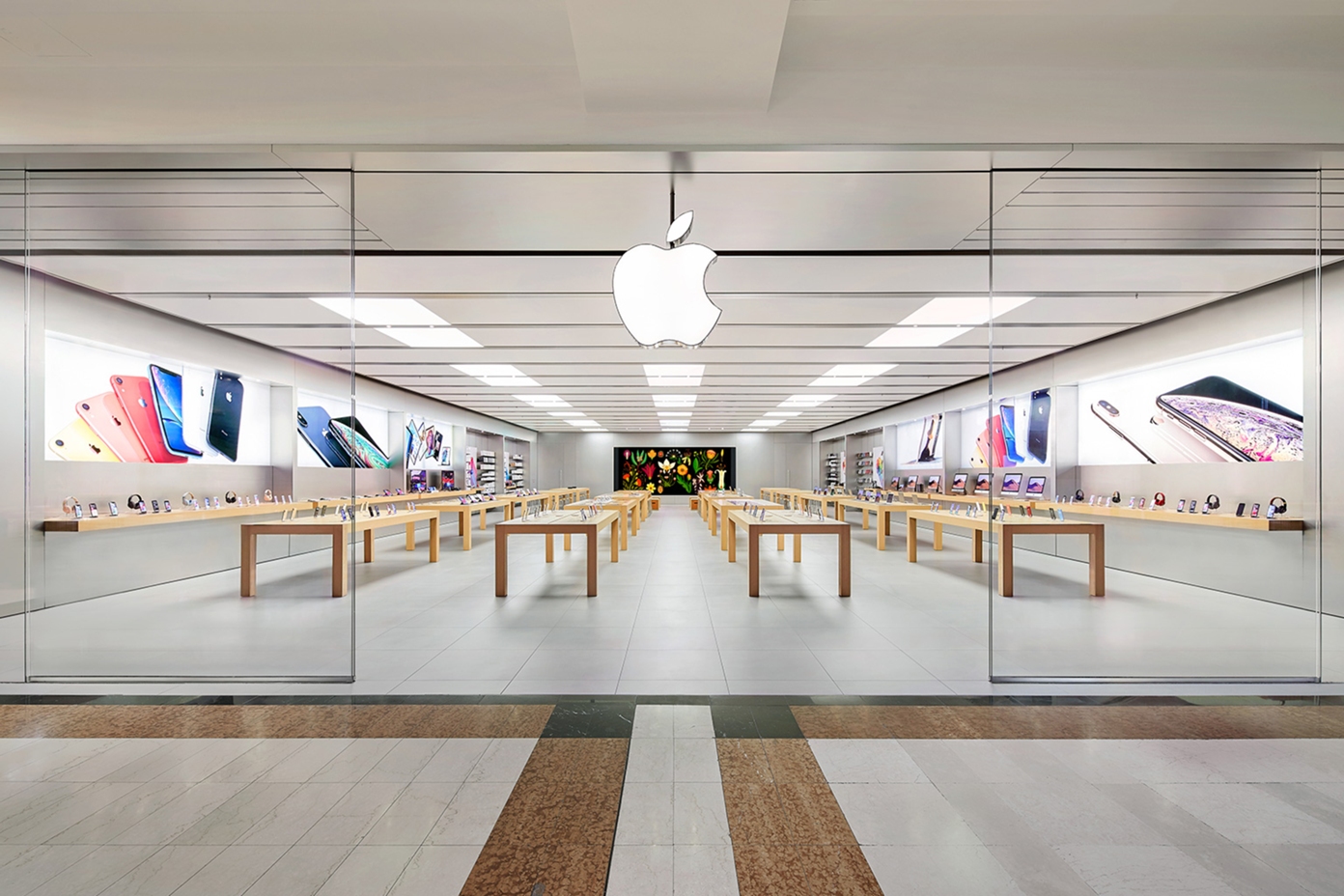 Apple will be temporarily shutting down its retail store located in the province of Bergamo in Italy. According to SetteBit, Apple is acting on orders from the Italian government which has experienced the worst spread of the COVID-19 coronavirus in Europe so far.

As SetteBit noted this morning on Twitter, Apple’s retail team had updated the webpage for the Oriocenter store, which is located in the Italian province of Bergamo. That retail store will be closed on March 7 and March 8, specifically on orders from the Italian government.

The notice is the result of a decree of the President of the Council of Ministers issued last week that will see all medium and large retail stores, including commercial outlets inside shopping centers, shuttered over the coming weekend to halt the spread of the virus.

The decree covers the provinces of Bergamo, Cremona, Lodi and Piacenza. Similar measures will also be undertaken in other Italian provinces.

Outside of China, Italy has been hit hard by the coronavirus spread.

In the past 24 hours, 27 people in Italy have succumbed to the coronavirus infection. According to data from the country’s Civil Protection Agency, 79 souls have died of the disease so far.

Apple has also temporarily closed its retail stores, support centers and corporate offices in China following the virus spread. However, the company recently re-opened many of these stores following news that China has largely managed to contain the virus outbreak.

The iPhone lens supplier LG Innotek was forced to close down its plant for disinfection after a worker was confirmed to have contracted the coronavirus. To mitigate risk, Apple has been proactively maneuvering to diversify its camera lens suppliers for the next iPhone.

Last but not least, to protect the health of its own workforce, the iPhone maker has reportedly instituted specific travel restrictions in countries such as China, South Korea and Italy, encouraging them to instead conduct their business via virtual meetings.