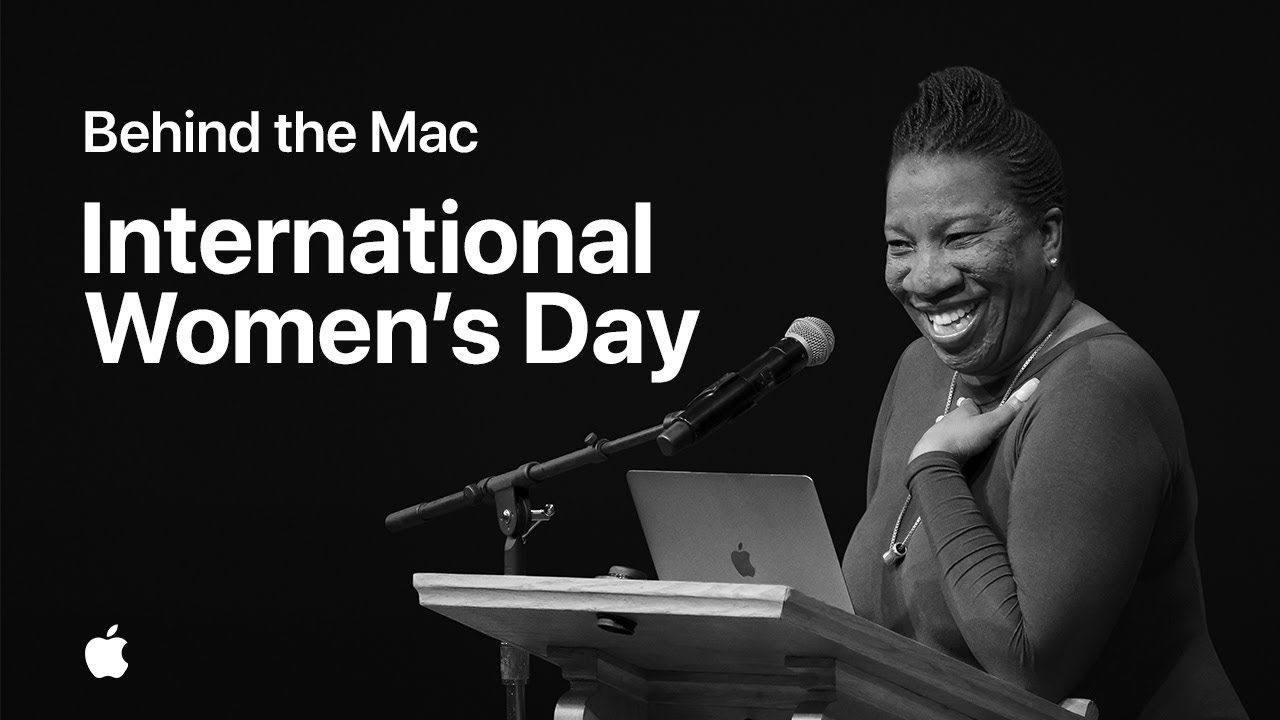 Apple has released a new promotion as part of its ongoing “Behind the Mac” series, this time focused on women.

As part of its celebration of International Women’s Day, which will be taking place throughout the month of March, Apple has uploaded a new video to its official YouTube channel promoting women, their legacies, and the impact they have on the world. The short ad comes in at just under 50 seconds, but it manages to include a variety of women (and Macs).

That includes Greta Gerwig, the director of the recently released and acclaimed Little Women (as well as Lady Bird); Megan Rapinoe and Shannon Boxx, World Cup champions; Olivia Wilde, director of Booksmart and an actor; Lilly Singh, the first woman to host a late-night talk show in 30 years, and many, many more.

Here’s Apple’s description of the video:

This International Women’s Day, meet the women changing the world Behind the Mac.

And the newest Behind the Mac promotion itself:

The song in the newest ad is “***Flawless Feat. Chimamanda Ngozi Adichie” by Beyoncé.

Earlier this month, Apple Japan uploaded a new Behind the Mac promotional video, too, showcasing popular anime films and shows that feature the Mac.