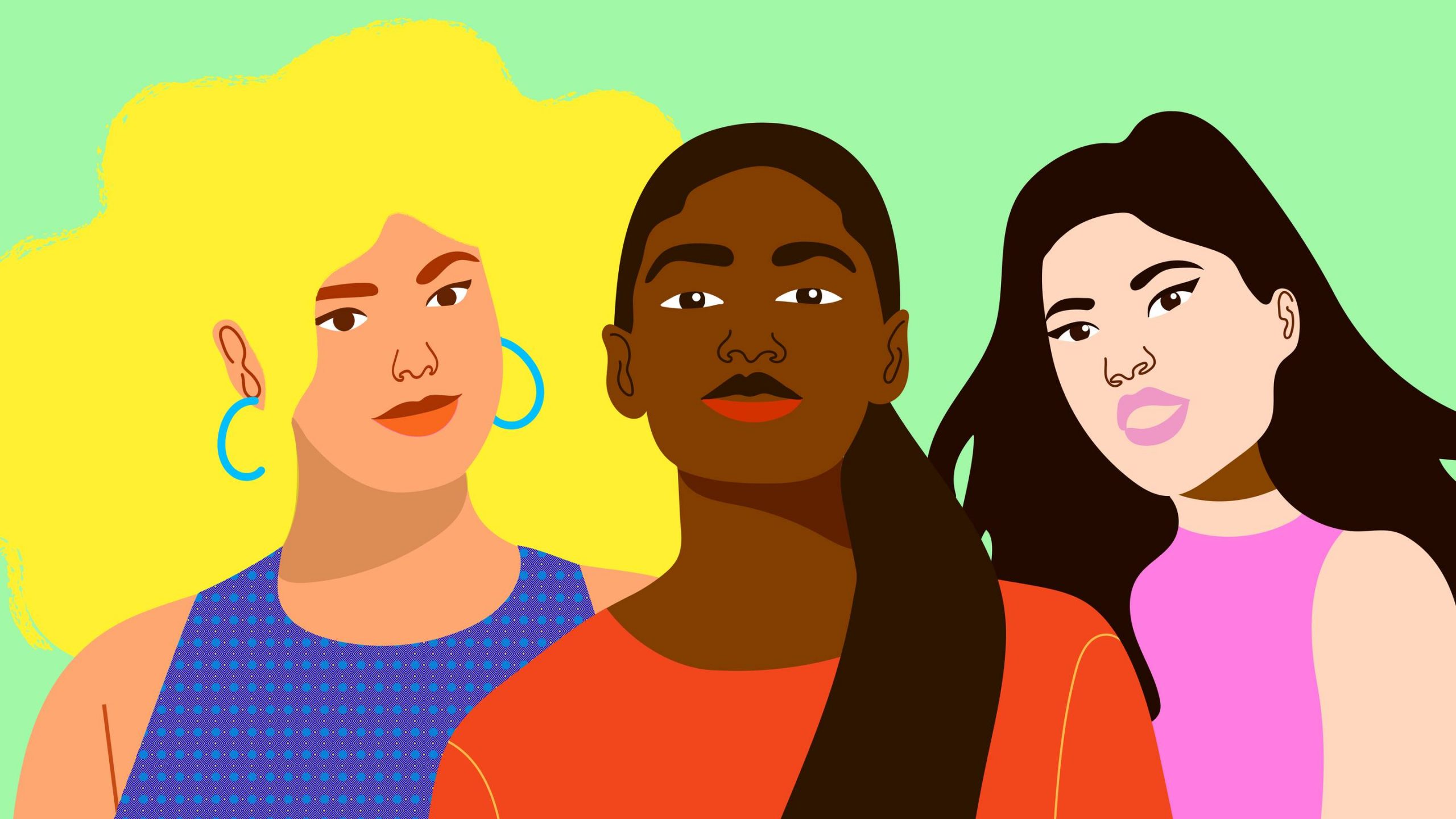 Apple is going big for this year’s International Women’s Day, celebrating the day throughout the entire month of March.

Update: Apple has issued a press release on the “She Creates” effort to celebrate International Women’s Day. As previously reported, the celebration will take place throughout the month, with Today At Apple sessions across the globe taking part.

Celebrating the work, spirit and contributions of women is so important to Apple,” said Deirdre O’Brien, Apple’s senior vice president of Retail + People. “We’re thrilled to recognize International Women’s Day through the ‘She Creates’ programming series and bring these experiences to our stores so everyone can be inspired by some of the world’s most passionate and innovative creators.

In the United States, Apple will also use the App of the Day and Game of the Day, typically pronounced in the App Store, will highlight women developers, entrepreneurs, and designers. There is also a dedicated app for the Apple TV that celebrates women across the TV and film landscape. That includes content from Apple TV+, but also titles to buy and/or rent.

There will also be a new podcast called “Changing the Narrative” launched on March 8. It will celebrate women podcasters, shows, and stories. Recommendations from women will also be pronounced in Apple Books.

There is an exclusive Activity Award for the Apple Watch that goes live on March 8 as well.

9to5Mac was first to pick up on the upcoming range of Today at Apple sessions, all part of the “She Creates” banner. Each for Equal is the theme this year, focusing on finding gender equality all across the globe.

An equal world is an enabled world. How will you help forge a gender equal world? Celebrate women’s achievement. Raise awareness against bias. Take action for equality.

As is par for the course, the Today at Apple sessions will utilize Apple’s products to “explore new perspectives”. That includes the iPad, the Mac, and iPhone. These events will be taking place at Apple Stores across the globe between March 1 and March 31, 2020.

Take, for example, the upcoming session in Paris, France. This session will take place at the Champs-Élysées on March 7. It will host graphic artist Aurélia Durand, who has started to take full advantage of augmented reality (AR) artwork, which is designed on the iPad. This session will tap the “AR Makr” app, bringing to life the artwork visitors draw on an iPad through AR.

The Williamsburg Apple store in Brooklyn, New York, will be hosting its own event on Thursday, March 19. This event will host the founders of the self-care community Shine, Naomi Hirabayashi and Marah Lidey. Here’s how it’s described:

Join the founders of the self-care community Shine to turn your app idea into a working prototype as part of our She Creates series. Marah Lidey​ and Naomi Hirabayashi will chat about their experiences as women in tech and show you how to start sketching your ideas. You’ll use shapes, text, and linked slides in Keynote on iPad to start developing the look and feel of your app.

There are events taking place all over the world, and these are just the tip of the iceberg. You can click this link to find out sessions in your area, which will officially kick off beginning March 1.

Here’s a quick list of the incoming Today at Apple sessions as part of the “She Creates” event:

Do you plan on visiting one of these Today at Apple sessions?