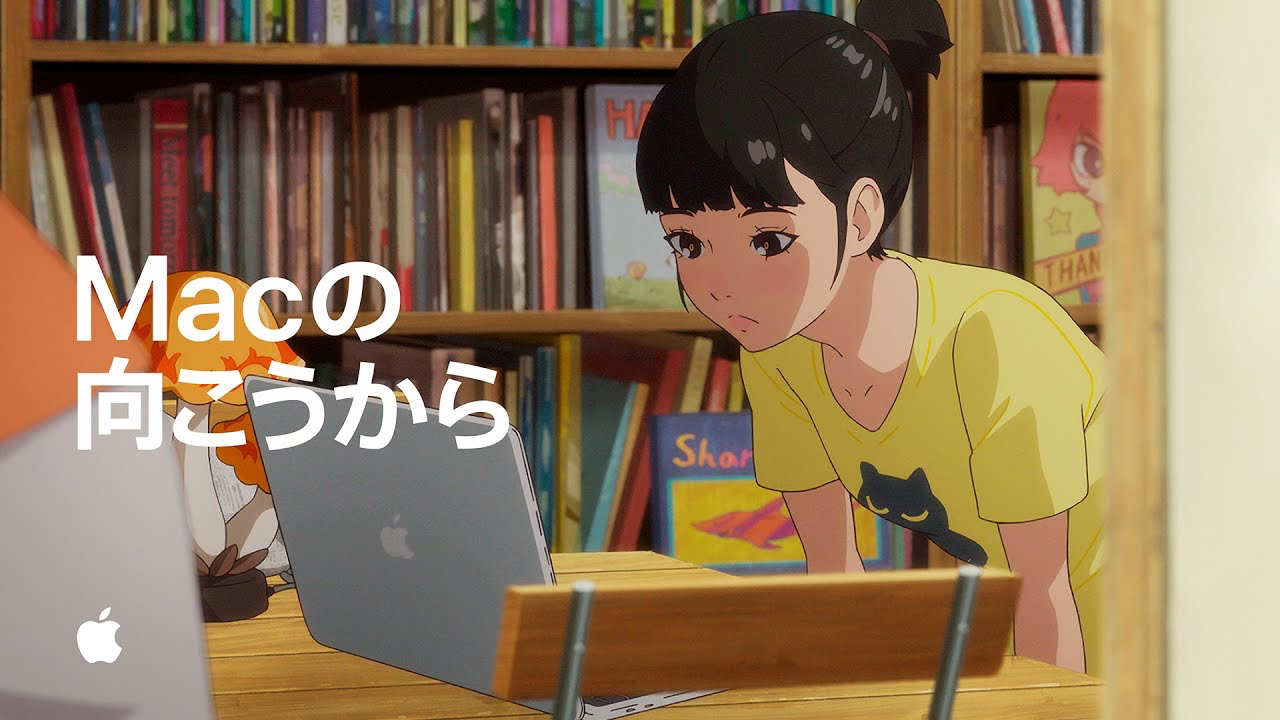 It has been a bit of time since Apple shared a new “Behind the Mac” ad, but Apple’s official Japan YouTube account has fixed that.

Uploaded today, Apple Japan on YouTube uploaded a new “Behind the Mac” ad that utilizes the star power of several favorites from recent popular anime. That includes characters from the hit films and shows Your Name, Weathering With You, Gridman, The Wonderland, and others.

The ad takes up images and moments from the shows and films, so you’ll be seeing snippets from the anime itself in each case. It’s fun to pick out the Macs being used, considering many of them have their Apple logo tweaked in one way or another.

The video ad is pretty quick, coming in at under 40 seconds. It features music from Japanese artist Yoshiho Nakamura.

The last time we saw a “Behind the Mac” ad was just before the end of 2019. That ad showed college students in particular using their Macs to do even more outside of the classroom.

What do you think of the ad?