Back in January, Apple launched a new photo challenge. This one was for owners of the iPhone 11, iPhone 11 Pro, and/or iPhone 11 Pro Max, and wanted to see the best shots taken with Night Mode.

Now, almost two months later, we have the winners. Apple officially revealed the six winners of the Night Mode photo challenge this morning. The photographers represent countries from around the globe, including Russia, China, India, and Spain. And each of the photos was captured using the new Night Mode in one of Apple’s newest iPhone models.

Our panel of judges included Malin Fezehai (US), Tyler Mitchell (US), Sarah Lee (UK), Alexvi Li (China), Darren Soh (Singapore), Phil Schiller, Kaiann Drance, Brooks Kraft, Jon McCormack and Arem Duplessis. Each shared their thoughts on what made these photos stand out from the pack.

I’ve gone ahead and included each of the winners below. All of the shots are amazing, so it’s definitely worth showing them off. The photographer’s name, where they’re from, and the device they used will also be listed. If you want to check out the judge’s thoughts on the shot, head over to Apple’s official press release.

Anyway, I’ll get out of the way: 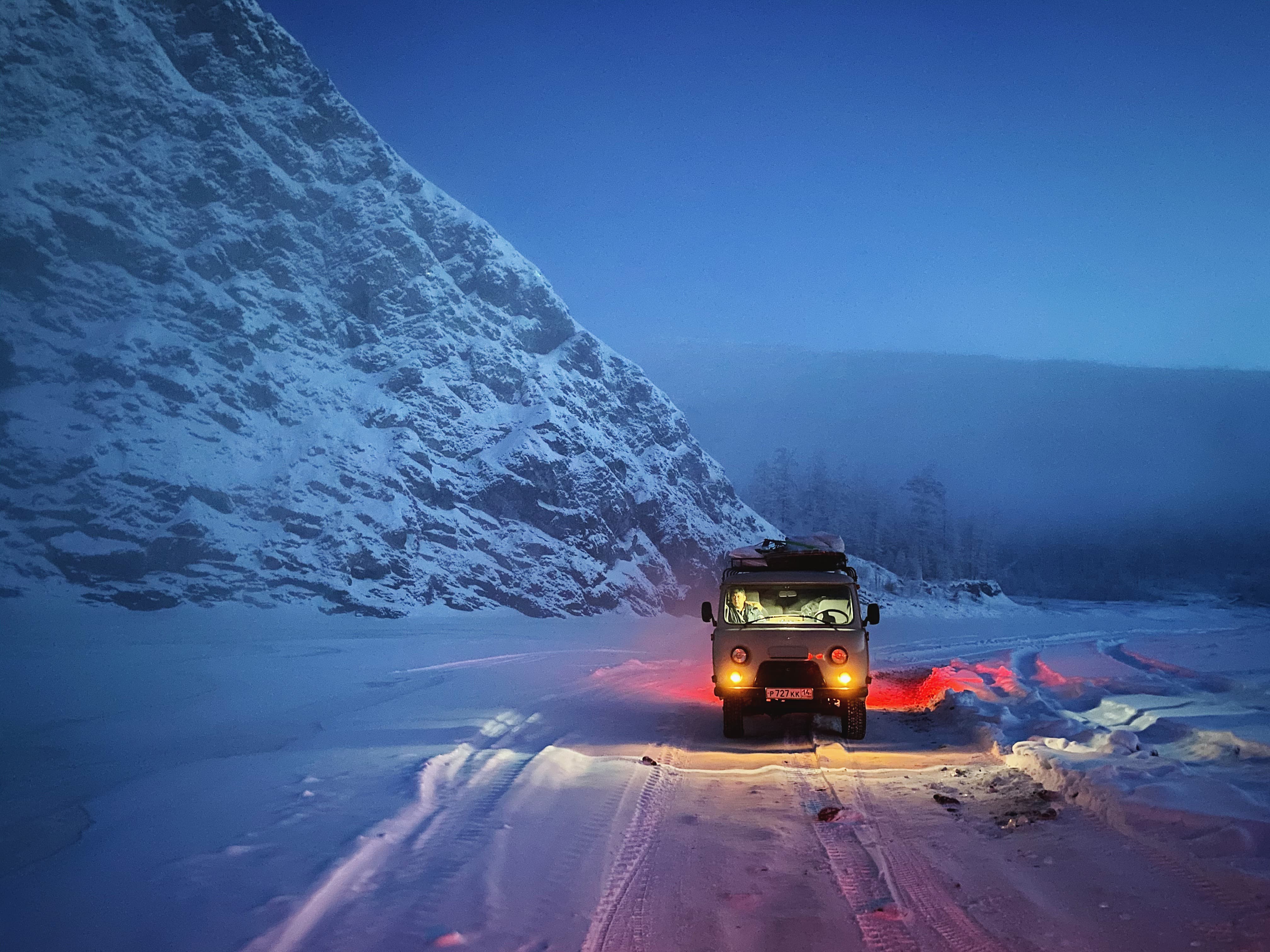 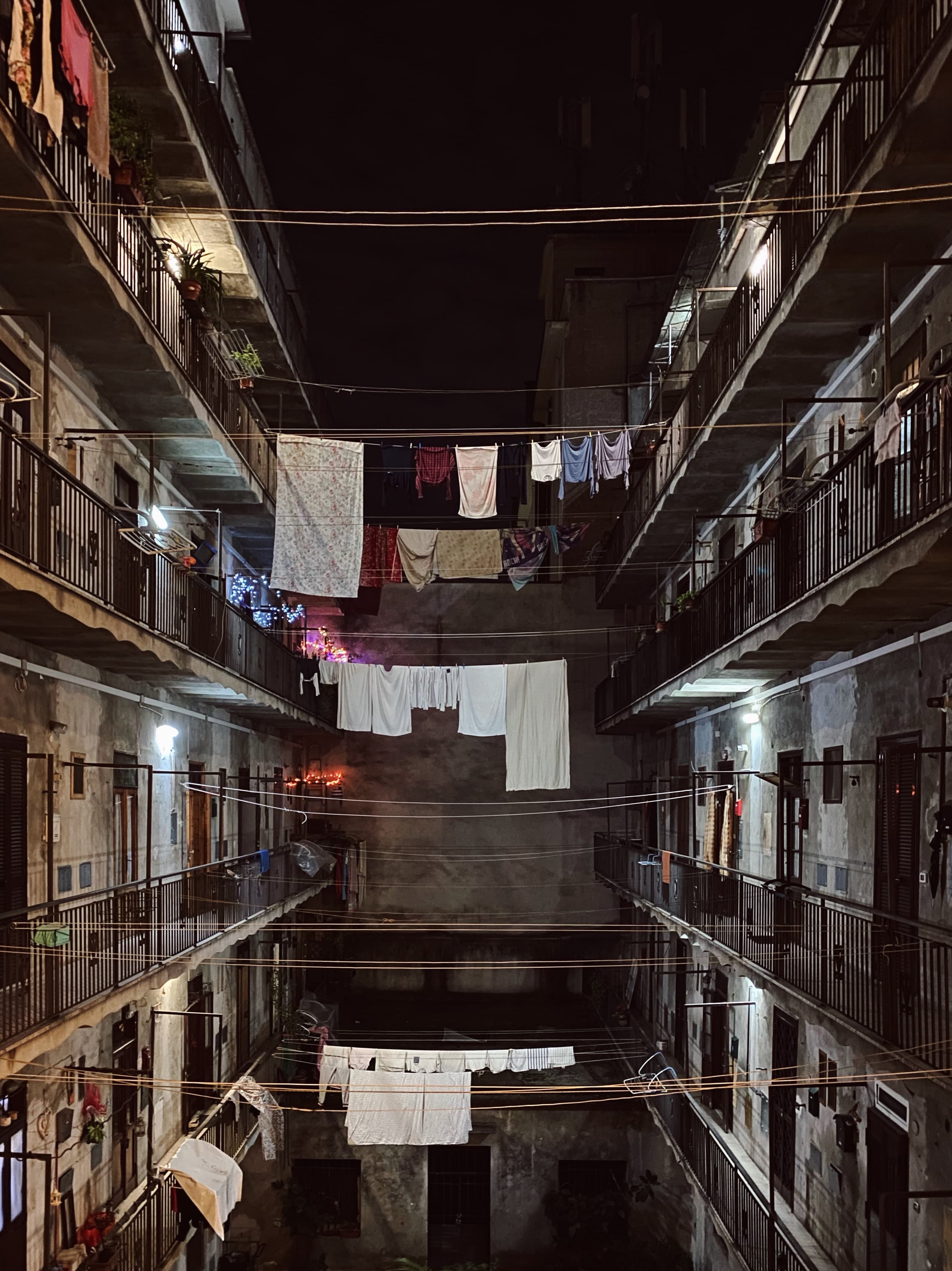 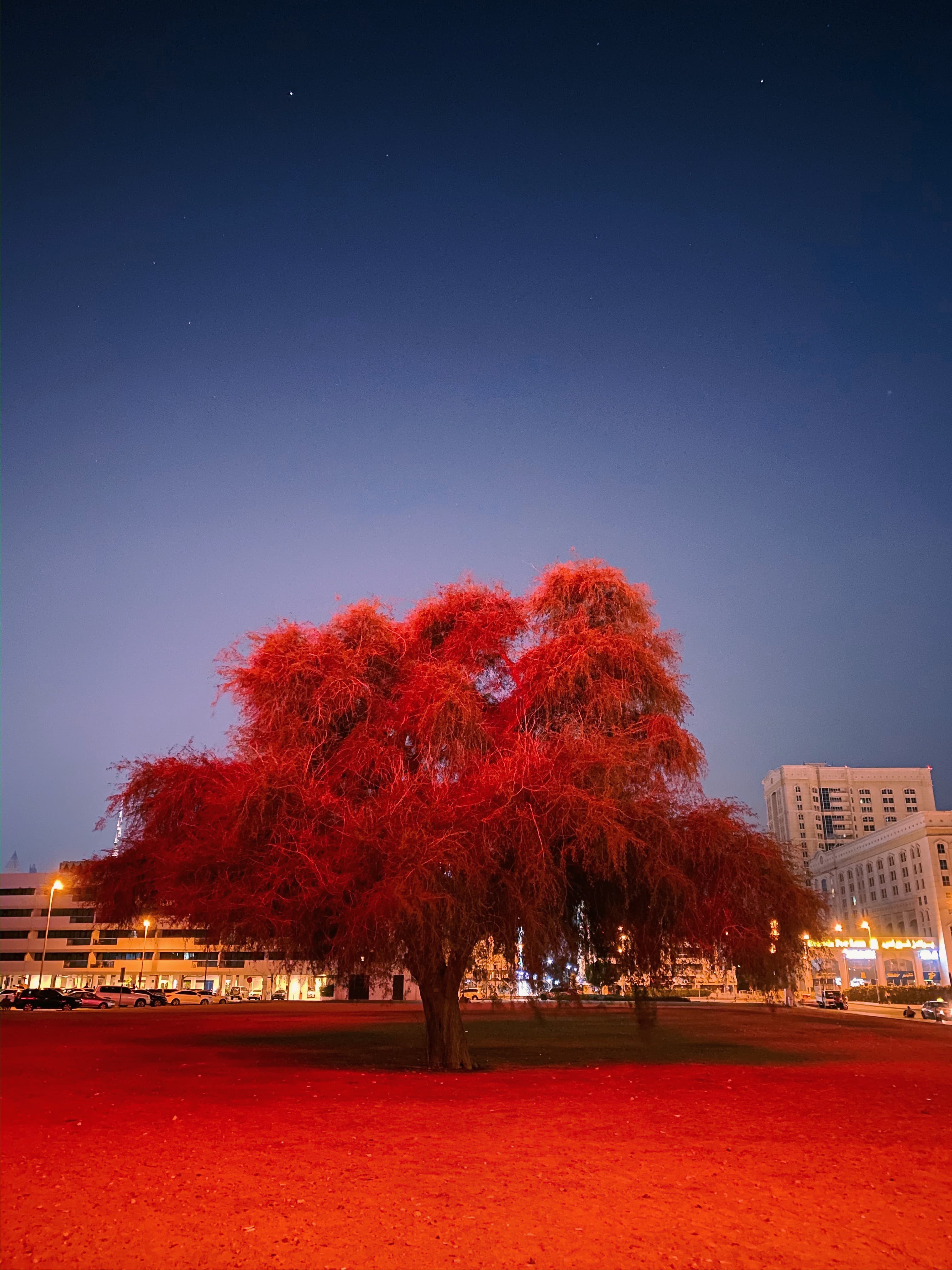 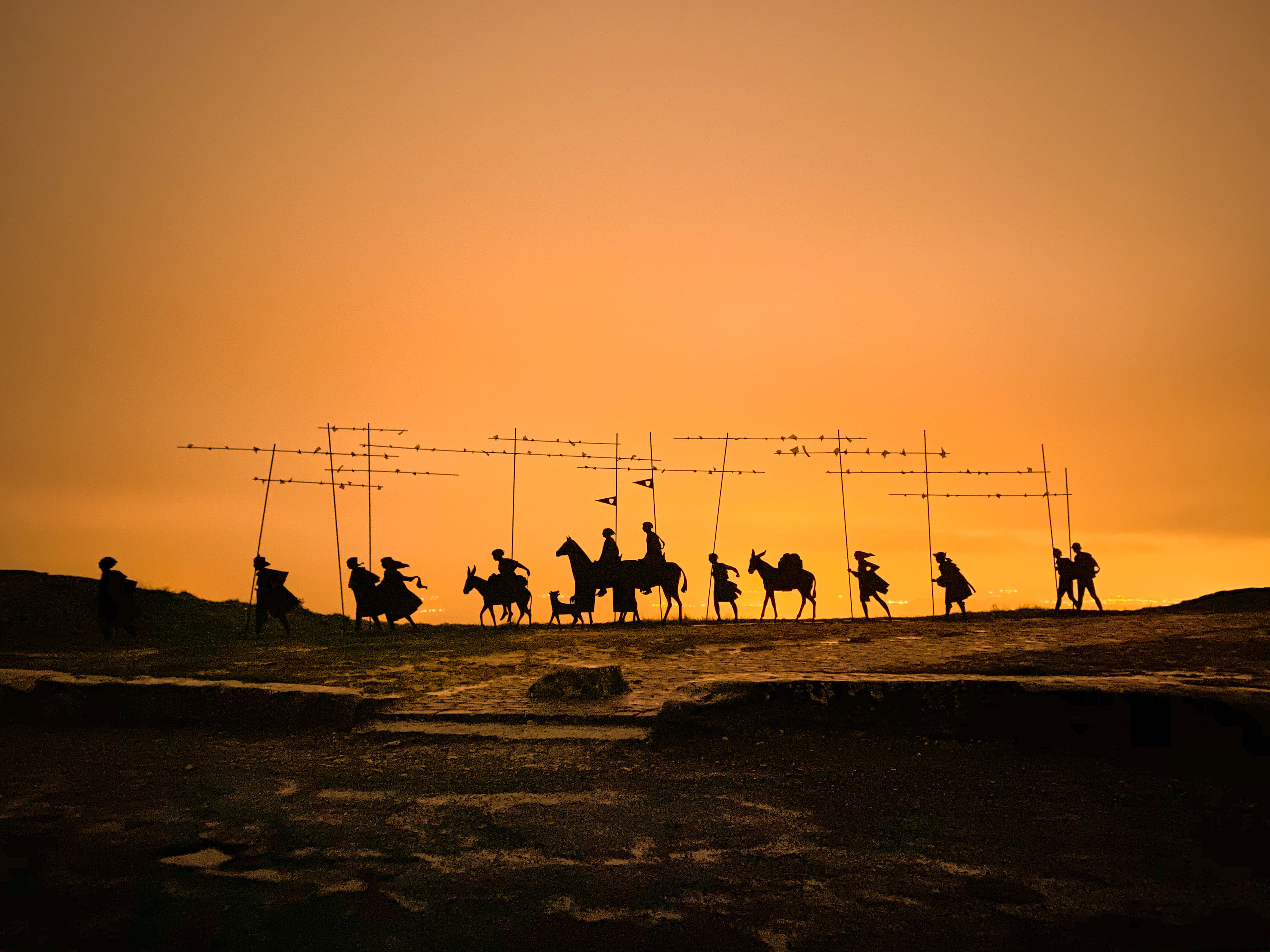 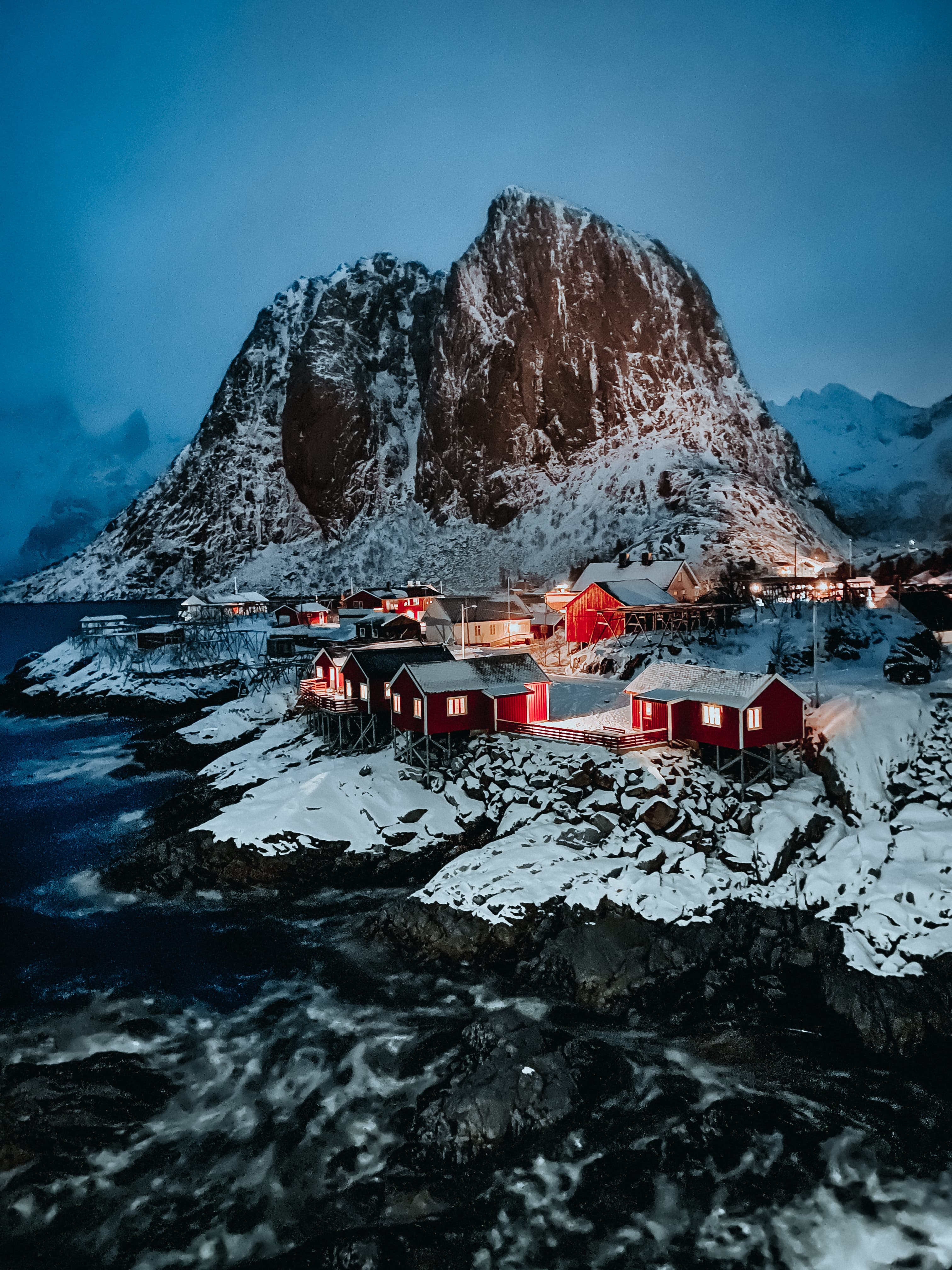 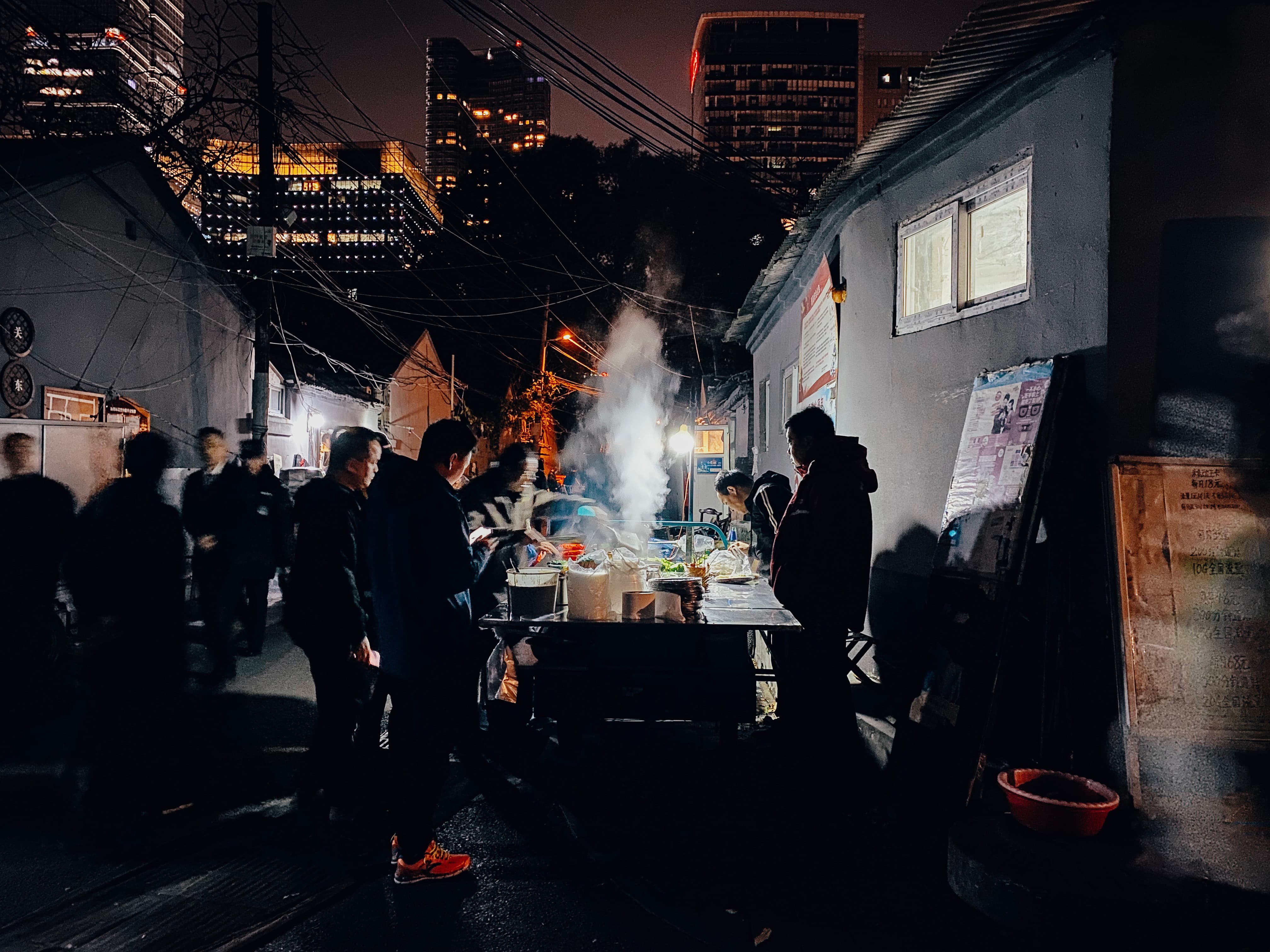 What do you think of the shots?