You can ask Siri to take you back to the Home Screen hands-free by uttering a simple voice command. Follow along with our quick tutorial to learn how to use the Siri Home Screen command on your iPhone or iPad. 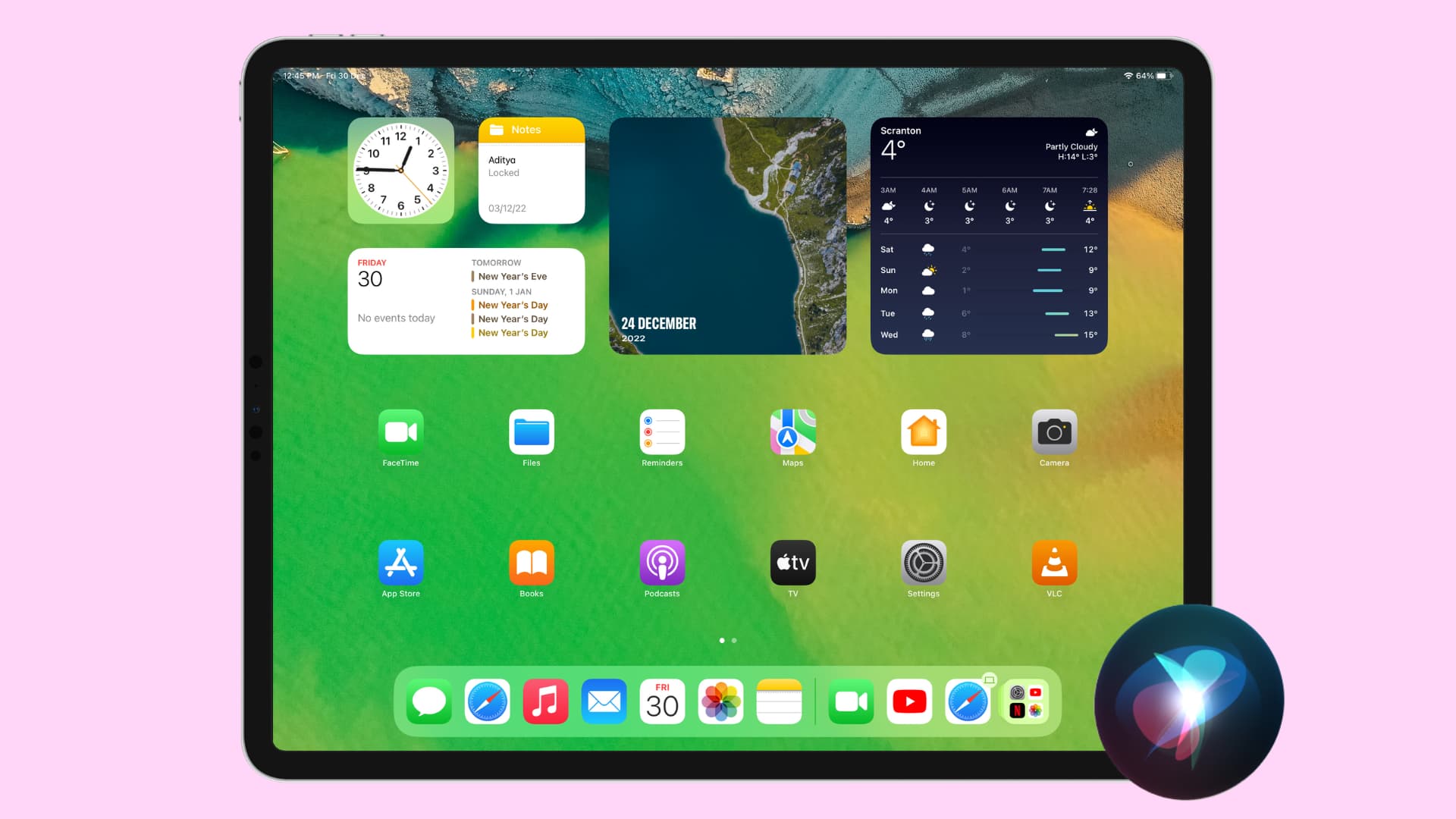 How to use the Siri Home Screen command

To reach the Home Screen of your iPhone, iPad, or iPod touch, simply invoke the Siri assistant and say something along the lines of the following voice commands:

Any of the above, or some such, should do the trick. 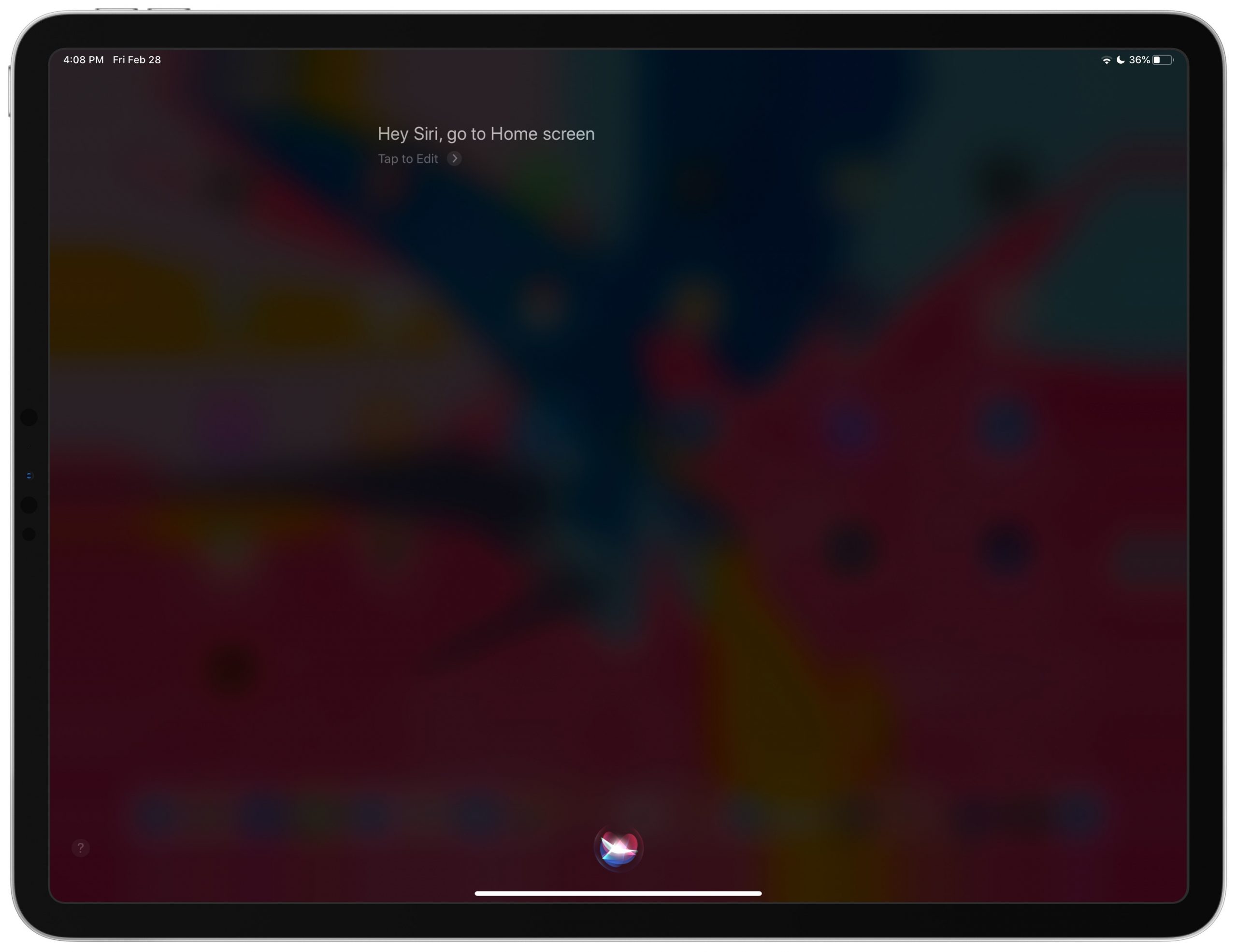 If “Hey Siri” is enabled on your iPhone or iPad, you can also use one of the following variants or similar phrases which begin with “Hey Siri” in order to launch your Home Screen hands-free:

Just like pressing the Home button on Touch ID devices or swiping up from the bottom of the display on iPhones and iPads with Face ID, the new Siri Home Screen command simply takes you back to the Home Screen from wherever you are.

Note: Siri Home Screen voice commands are not available on iPhone and iPad running any iOS version older than iOS 13.4 and iPadOS 13.4. If you try to invoke this command on an older iOS version, you’ll be greeted with a message saying something like, “Just swipe from the bottom of the screen to get home.” 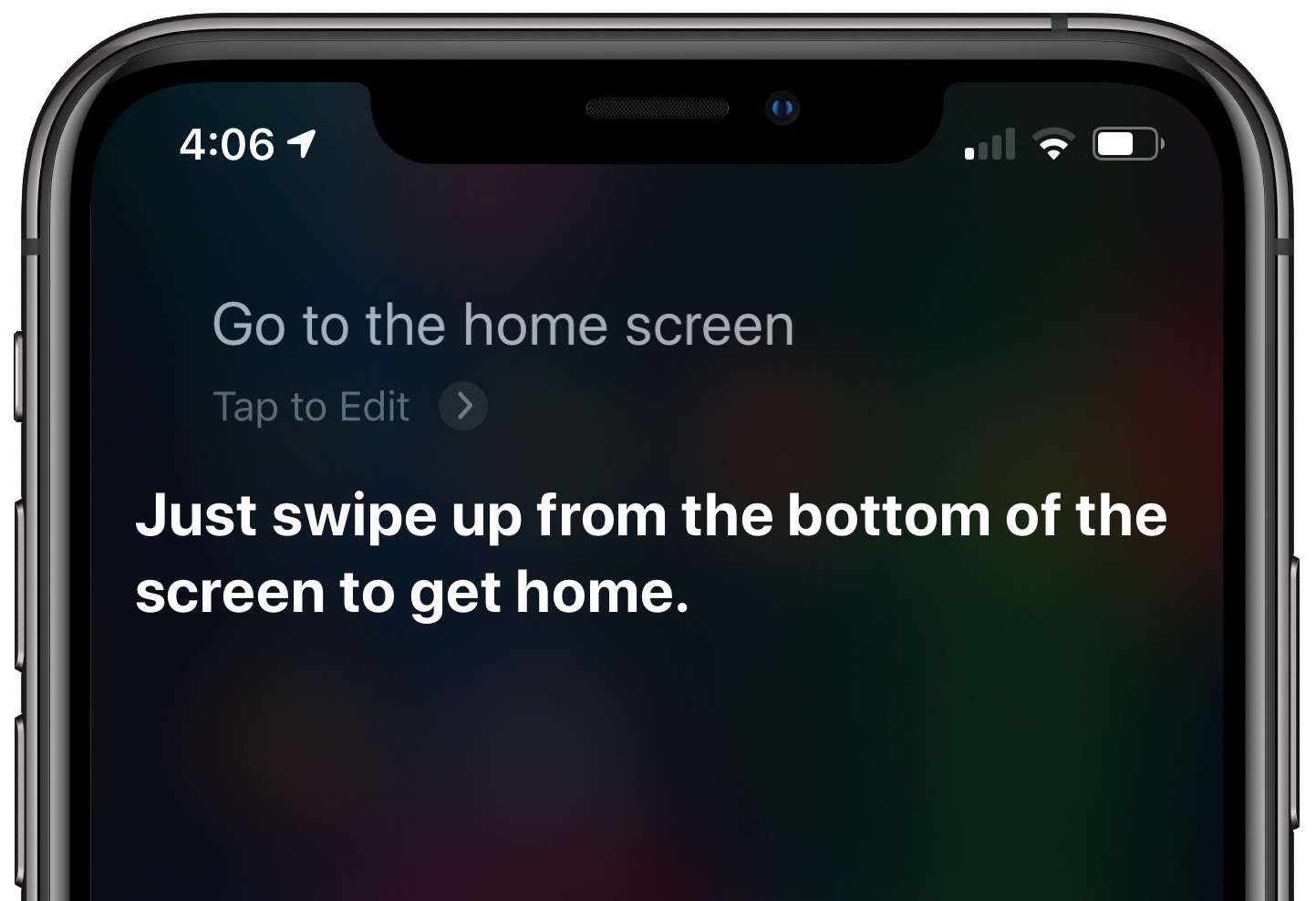 Do more with Siri: