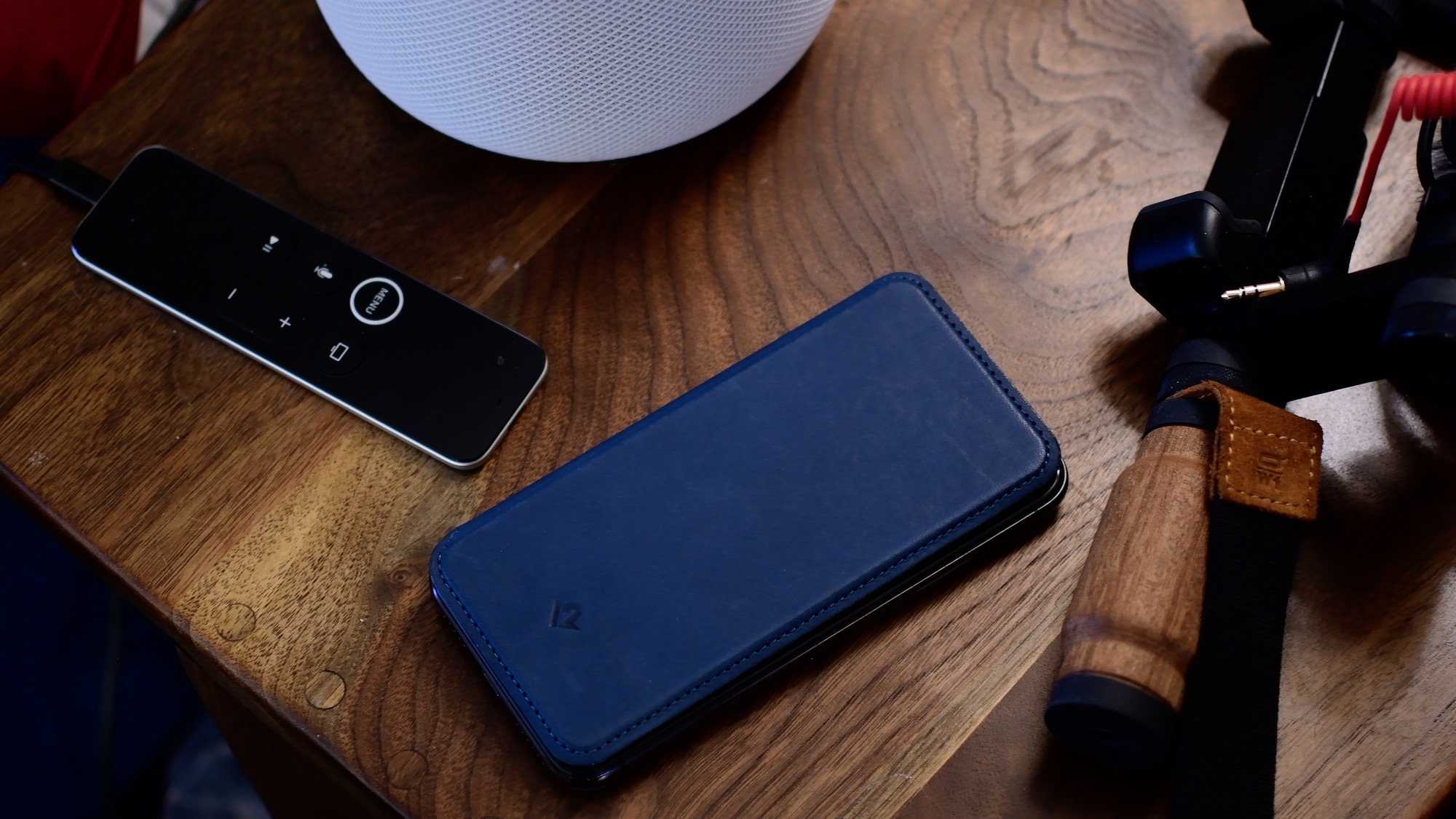 Siri is often the easiest way to use your iPhone hands-free, but the smart assistant stops listening for the “Hey Siri” hot phrase when you lie the handset with its face down. In this tutorial, we’re going to teach you how to enable Siri when iPhone is face down or covered.

Since iOS 9, iPhones have supported a feature called Facedown Detection which prevents Siri for listening to the “Hey Siri” hot phrase when the phone is facedown on a table or its front is covered (unless connected to power). This trick makes it possible to temporarily prevent Siri from responding to the hot phrase without changing any settings or turning Siri off completely.

TUTORIAL: How to quickly stop Siri from listening on iOS

The handy Facedown Detection feature works in tandem with ambient light and proximity sensors in your phone and requires Apple’s M7 motion coprocessor or newer, which is found in all iOS devices from the iPhone 5s, iPad mini 2, iPad Air 2 and iPad Pro and later.

With iOS 13.4, however, Apple brought out a new accessibility option that now allows customers to override Facedown Detection so the device responds to “Hey Siri” even when placed face down. Follow along with our step-by-step tutorial included right ahead to learn how to enable “Hey Siri” when your iPhone is kept face down on a table or covered.

How to use Hey Siri when iPhone is face down

The toggle that forces the smart assistant to respond to “Hey Siri” when the handset is face down, without regard to the orientation, is located in Siri’s accessibility settings on iOS 13.4+.

Here’s how to enable Siri when your iPhone is face down or covered:

1) Open Settings on your iPhone with the iOS 13.4 software or newer.

4) Slide the switch Always Listen for Hey Siri to the ON position.

This will ensure that iOS will continue listening for the “Hey Siri” wake-up phrase all the time, even when your iPhone is facing down or its front has been covered with something.

You may want to toggle off this new accessibility setting in iOS 13.4 if you’d like to retain the ability to temporarily stop listening for “Hey Siri” without changing the Siri settings. Facedown Detection also helps conserve battery life because it silences notifications so that the screen doesn’t light up every time a notification is delivered prominently.

Wrapping up, here are all the instances when iOS prevents Siri from responding to “Hey Siri”:

Our separate tutorial lays out how iOS decides when there are multiple nearby devices that support “Hey Siri” which one should responds to the activation phrase.