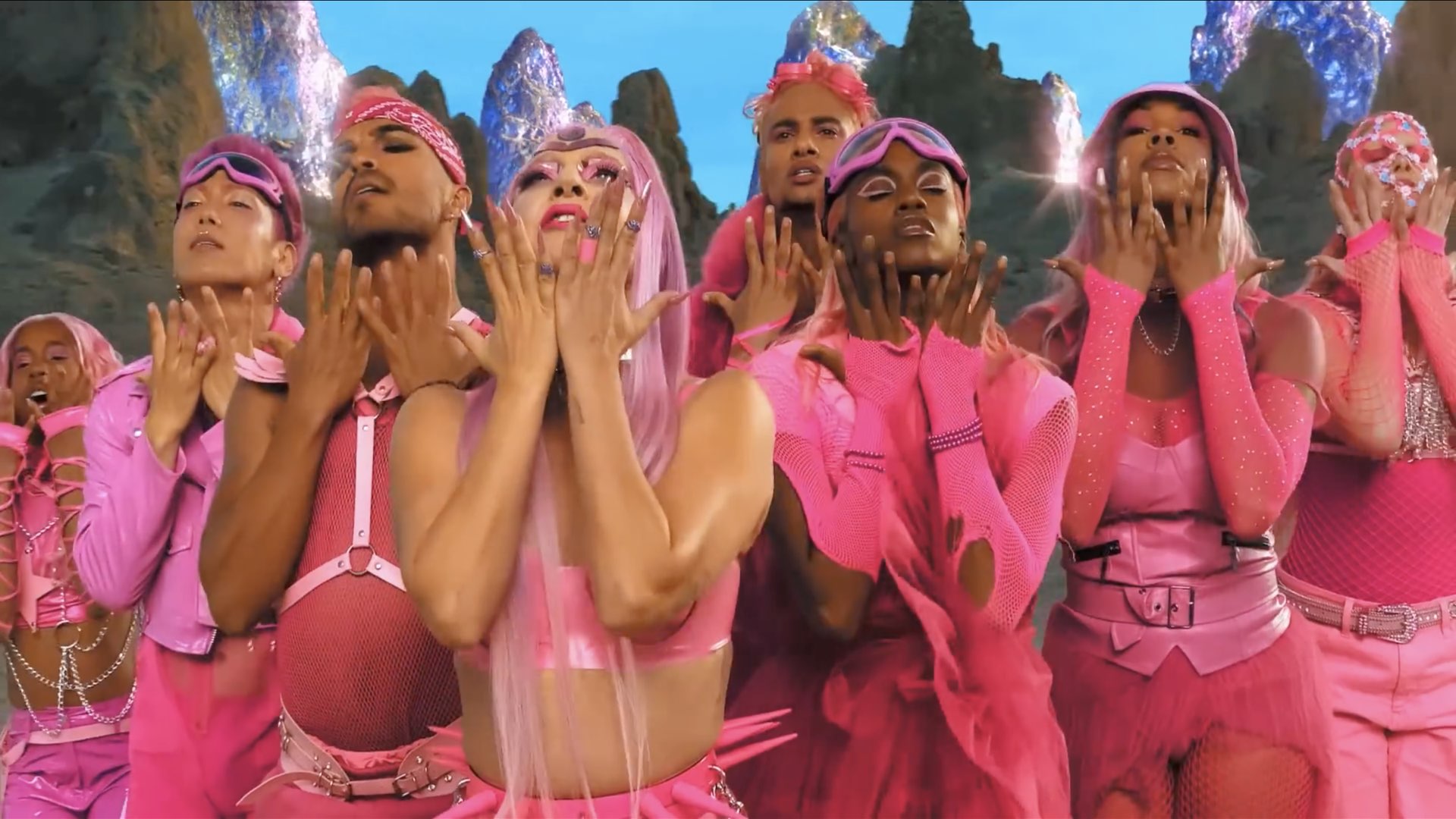 Similar to other polished shot-on-iPhone videos, this one was almost certainly filmed with a little help from additional equipment such as camera stabilizers, add-on lenses and so forth.

Watch the music video for “Stupid Love” right ahead.

The video is available on Apple Music via the “Lady Gaga Video Essentials” playlist.

As part of its ongoing shot-on-iPhone marketing campaign, Apple earlier in the week showed off some truly breathtaking shots of the iconic sandstone structure found in Valley of Fire State Park located in Overton, Nevada. Seen right above, that video was captured using the iPhone 11 Pro camera with a little help of pro equipment such sa stabilizers and drones.

What do you think about Lady Gaga’s shot-on-iPhone music video?