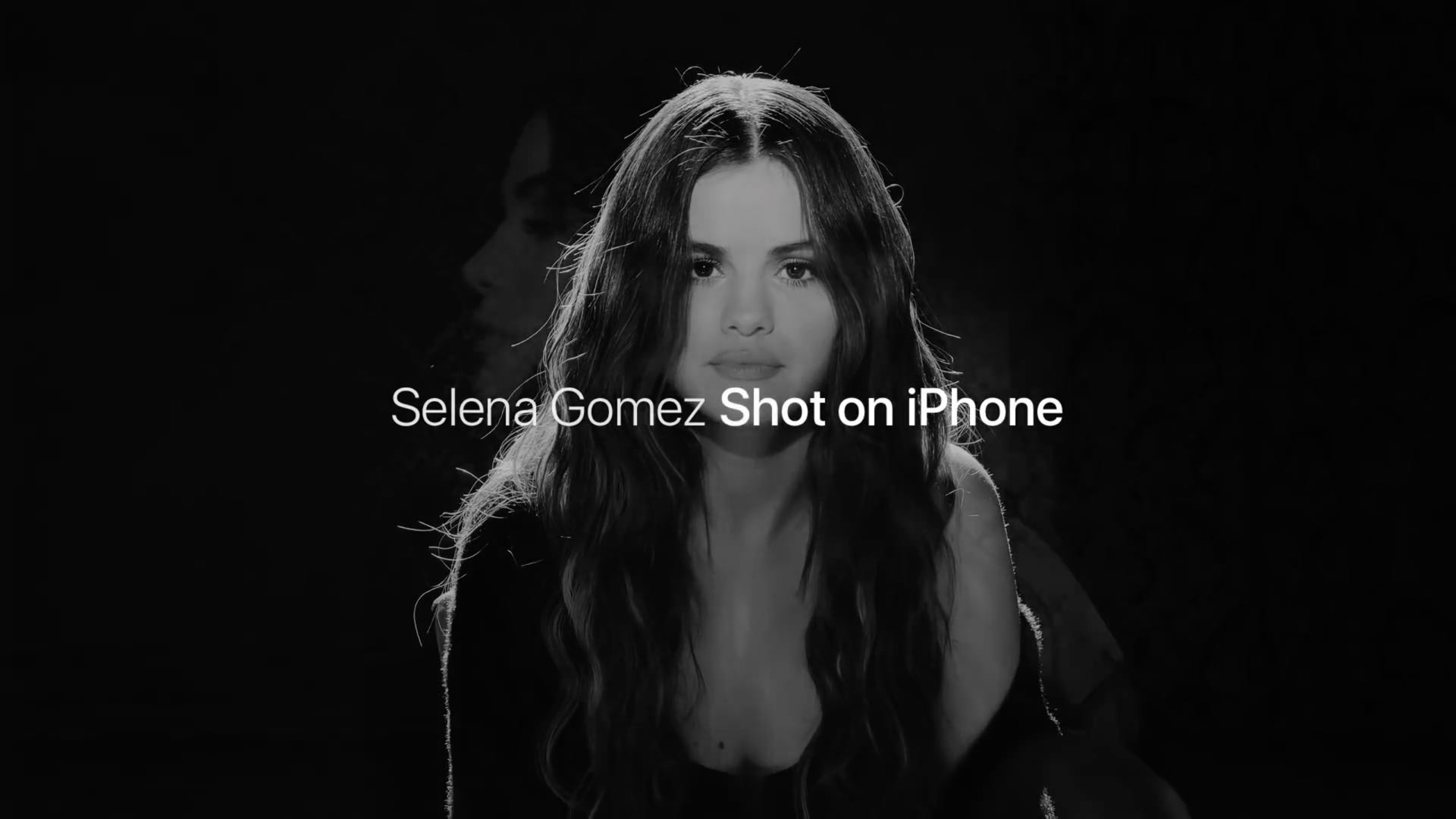 Apple shared a 60-second clip of the full music video through its official YouTube channel.

The video’s description does not make it clear whether additional equipment was used in filming of the video, like smartphone gimbals, professional lighting and so forth. For what it’s worth, we’re pretty sure pro equipment and apps like FilMic Pro were used because some of the earlier “shot on iPhone” clips were filmed using additional pro accessories, too.

Thank you all for standing by my side through the highs and lows. I couldn’t do it without you all and I can’t wait to start my next adventure with you. 🖤 Lose You To Love Me is out now. #ShotOniPhone #LoseYouToLoveMe pic.twitter.com/WJG0Y1Fpik

“Lose You To Love Me” is the inaugural video from Gomez’s new album, a follow up to her 2015 album “Revival”. The new song follows last year’s “Back to You” for Netflix’s “13 Reasons Why” soundtrack and her early 2019 collaboration with Benny Blanco, “I Can’t Get Enough.”

The artist also offered the following comment regarding the song’s origins:

This song was inspired by many things that have happened in my life since releasing my last album. I want people to feel hope and to know you will come out the other side stronger and a better version of yourself.

Watch the full music video from Vevo, embedded right ahead.

Following a tone struck by the ballad’s melancholy-yet-poppy styling, the short quite literally throws a spotlight on Gomez as she sits alone, unraveling a highly personal tale of love, loss and, ultimately, acceptance. As noted by Elle, ‘Lose You to Love Me’ is in part a reflection of the singer’s public breakup with Justin Bieber in 2018.

The music video for the song was shot by veteran director Sophie Muller, who previously worked with Gomez on 2015’s “Good For You,” Billboard reported.

“Lose You To Love Me” is available via popular music services, including Apple Music.