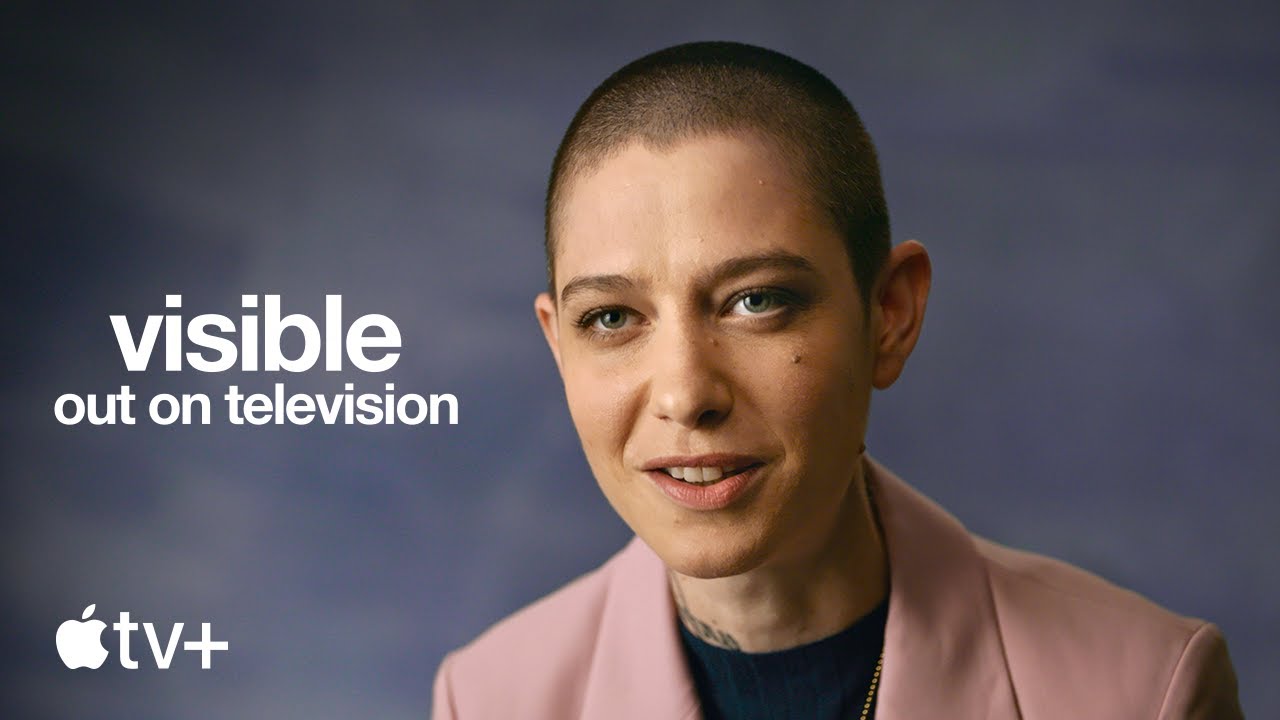 We first heard about the five-part documentary Visible: Out on Television for Apple TV+ in December of last year.

The docuseries officially arrived on Apple TV+ earlier this month, and all five episodes are available now to watch. In an effort to promote the documentary, Apple TV+ has published a clip entitled “How Much Longer”. It measures in at just over a minute in length and features Ellen DeGeneres, MJ Rodriguez, Asia Kate Dillon, and others in front of the camera.

From Emmy-nominated filmmakers Ryan White and Jessica Hargrave, and executive producers Wanda Sykes and Wilson Cruz, Visible: Out on Television investigates the importance of TV as an intimate medium that has shaped the American conscience, and how the LGBTQ movement has shaped television. Combining archival footage with interviews with key players from the movement and the screen, the docuseries is narrated by Janet Mock, Margaret Cho, Asia Kate Dillon, Neil Patrick Harris and Lena Waithe.

And here’s the clip itself:

Visible: Out on Television is available to watch in its entirety on Apple TV+ now. If you’ve checked it out, what did you think?