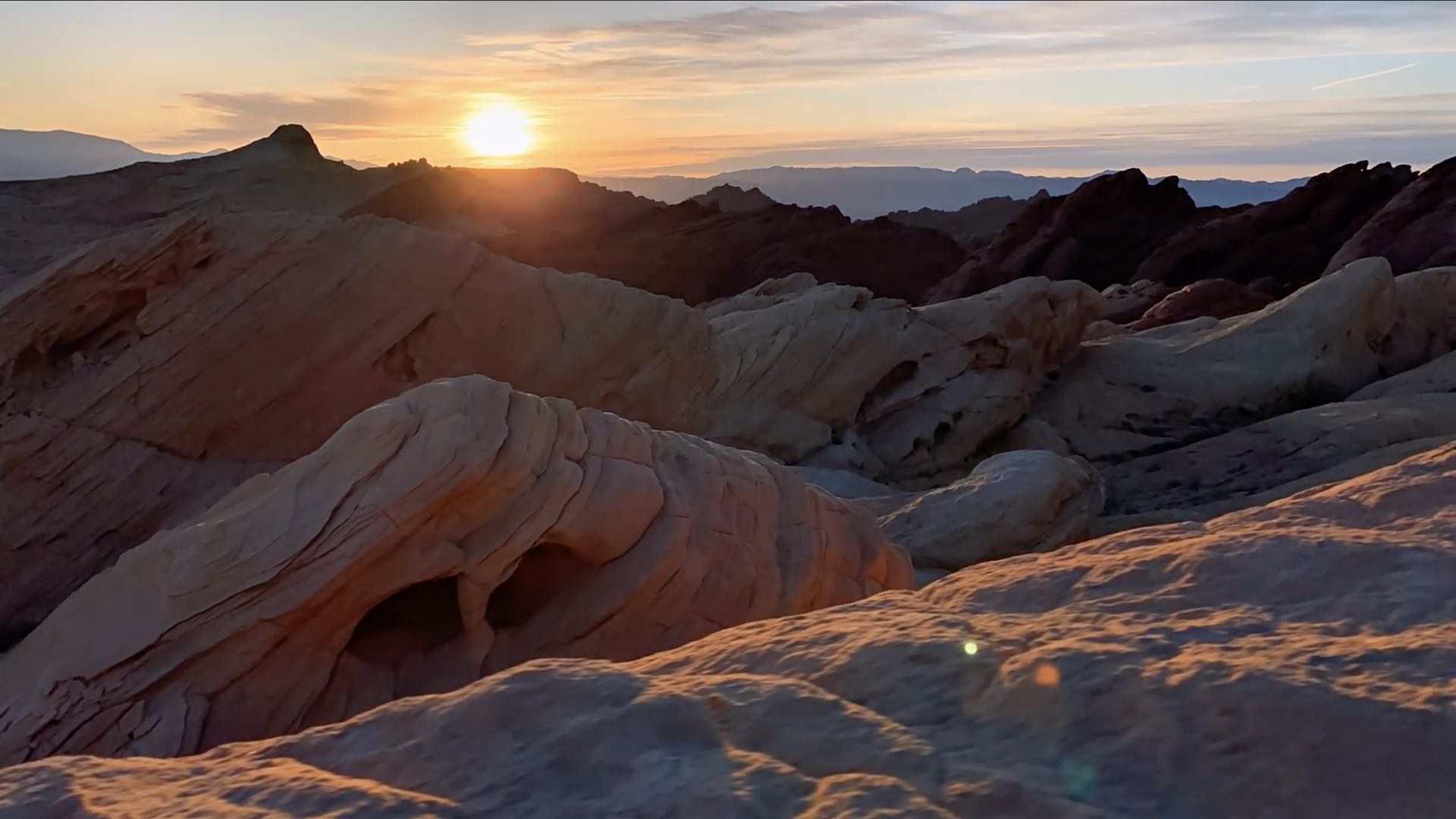 Apple on Sunday released a new shot-on-iPhone footage that tested the limits of the triple-lens camera on the iPhone 11 Pro, especially its ultra wide camera, with sweeping shots of the iconic sandstone structure found in Valley of Fire State Park located in Overton, Nevada.

The awesome video opens with the following message:

Fifty miles from Las Vegas lie the remains of a monumental geological process sculpted by 200 million years of wind and water. An ocean of rock, a valley of fire.

Watch the video embedded right ahead or save it for later.

From the looks of it, additional professional equipment was almost certainly used in filming the video, such as camera rigs, stabilizers, drones and more.