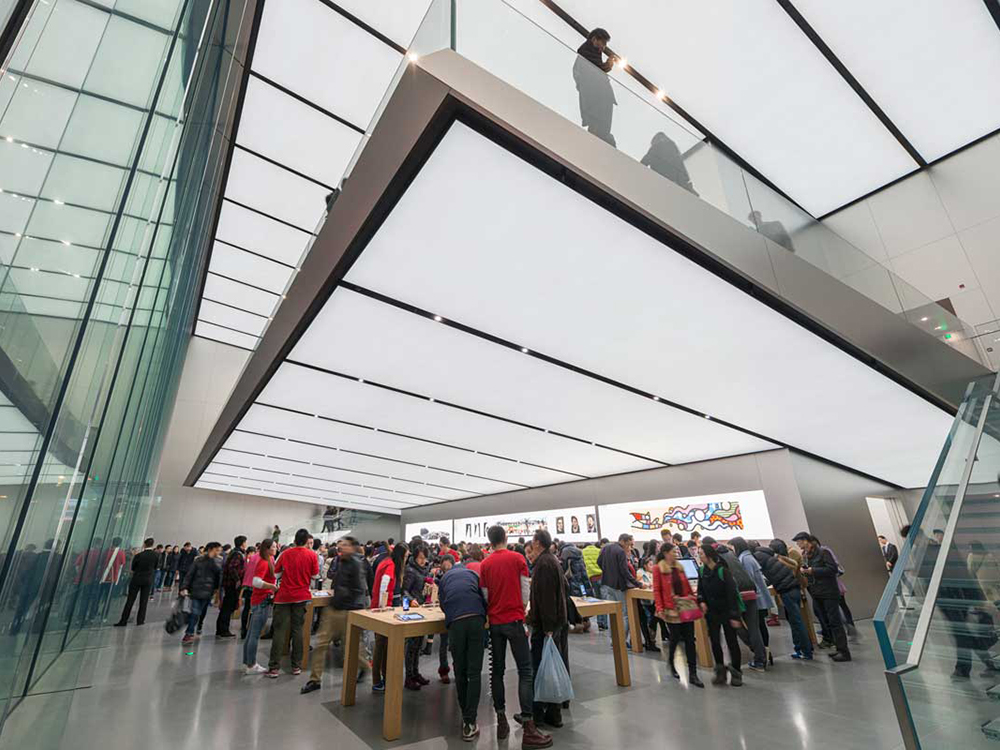 Apple’s slow process of reopening stores in China continues, as the company confirms at least one more store opening its doors soon.

According to Reuters, Apple plans to reopen one of its stores in Shanghai, China, on Saturday, February 15, 2020. There are seven retail stores in the area, so Apple is taking an exceptionally cautious approach here. That’s compared to the five retail stores Apple just reopened in Beijing on February 14.

The store reopening in Shanghai will follow the same protocol as the Beijing storefronts, meaning it will have reduced store hours. It’s also likely that the store will follow the other stores’ blueprint and implement a screening process before letting customers inside. It will more than likely be limiting crowd sizes, too.

The report does not specifically indicate which store in Shanghai will be opening.

Apple is trying to slowly get back to a state of normalcy.