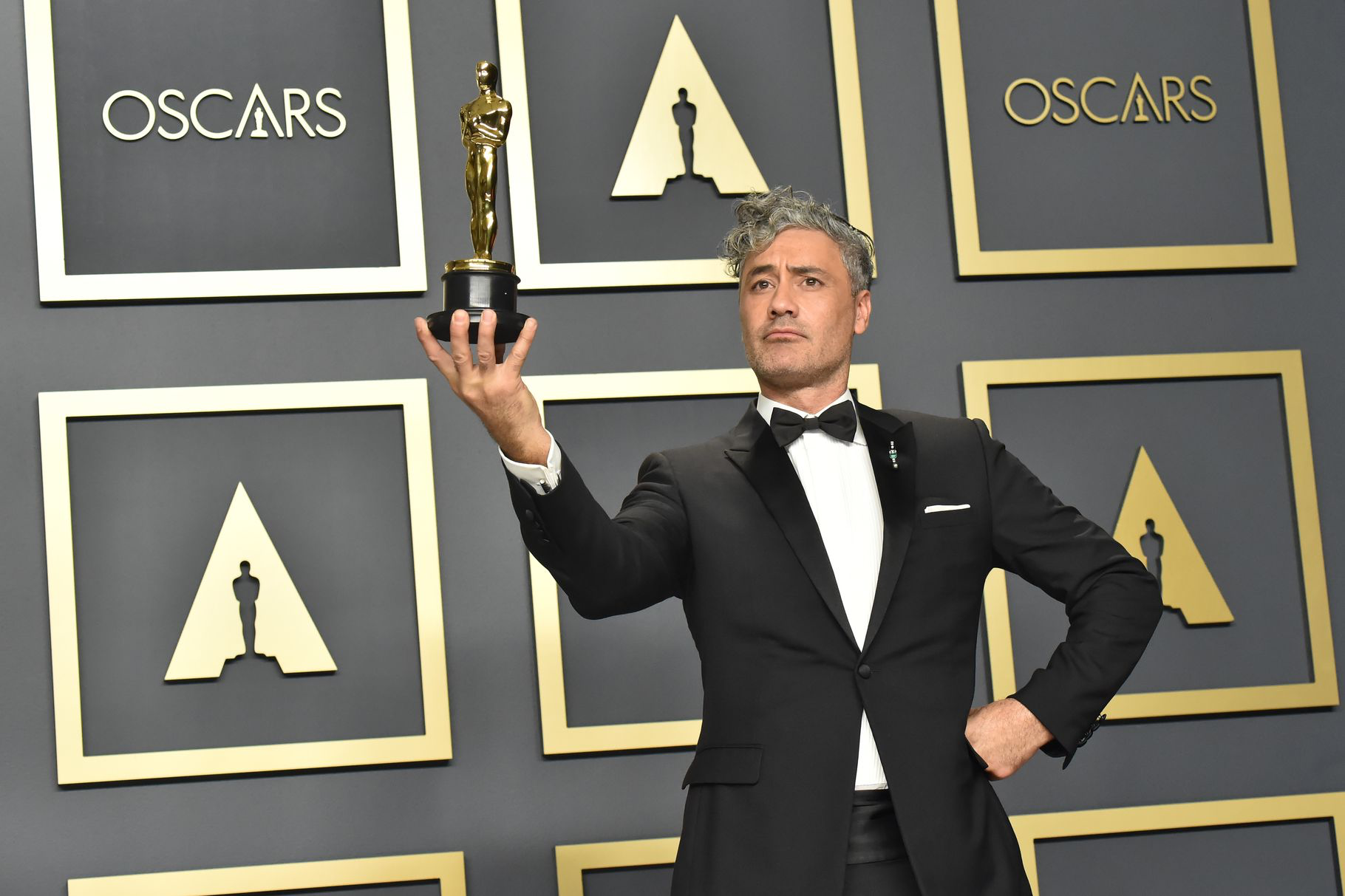 Will Apple officially kill off the butterfly keyboard in its MacBook lineup in 2020? At least one Oscar-winning film director certainly hopes they do.

Last night was the 2020 Oscars, with the 92nd Academy Awards handing out golden statues to this year’s winners. One of them was writer/director/producer/actor Taika Waititi, who just won an Oscar for Best Adapted Screenplay for Jojo Rabbit, who, after winning the award, took some time to throw Apple’s MacBook butterfly keyboard under the bus.

Speaking with journalists following the Oscar win (via The Verge), Waititi was asked what he believes writers should demand in the next round of discussions with producers during the upcoming Writer’s Guild talks. Unsurprisingly, Waititi threw in some comedy with his response, while more than likely being very serious about most of his response. Which was to say that Apple’s MacBook keyboards are “impossible to write on” and “horrendous”.

Apple needs to fix those keyboards. They are impossible to write on — they’ve gotten worse. It makes me want to go back to PCs. Because PC keyboards, the bounce-back for your fingers is way better. Hands up: who still uses a PC? You know what I’m talking about. It’s a way better keyboard. Those Apple keyboards are horrendous. I’ve got some shoulder problems. I’ve got OOS [Occupational Overuse Syndrome, a term used in New Zealand that’s similar to RSI, or Repetitive Strain Injury] — I don’t know what you call it over here, this sort of thing here, that tending that goes down your forearm down into your thumb? You know what I’m talking about, if you guys are ever writing. And what happens is you open the laptop and you’re like this — we’ve just got to fix those keyboards. The WGA [Writer’s Guild of America] needs to step in and actually do something.

Now, it’s worth noting here that Waititi probably doesn’t actually expect the WGA to make Apple do anything. He’s definitely joking about all of this, even if it’s entirely a serious problem he wants the company to fix. The question is, of course, whether or not Waititi has used Apple’s newest 16-inch MacBook Pro that does drop the butterfly keyboard in favor of a more “traditional” style.

Taika Waititi jokes about what writers should be asking for in the next round of talks with producers: “Apple needs to fix those keyboards. They are impossible to write on. They’ve gotten worse. It makes me want to go back to PCs” #Oscars pic.twitter.com/vlFTSjCfZm

It’s certainly possible he hasn’t. Waititi is a very busy person. He has several projects on the way, many of which he’s credited as a writer, including Next Goal Wins, Thor: Love and Thunder, We’re Wolves, and Flash Gordon. And let’s not forget that he’s writing Time Bandits for Apple TV+, too.

In any event, based on the 16-inch MacBook Pro it sure looks like Apple has fixed the problem it gave itself all those years ago. But still, it remains to be seen if Apple is actually adopting the new scissor switch style keyboard for its other keyboards, too, or if the company will hold onto the design for a bit longer.

If you’ve tried the new keyboard in the 16-inch MacBook Pro, do you prefer it over the butterfly style?