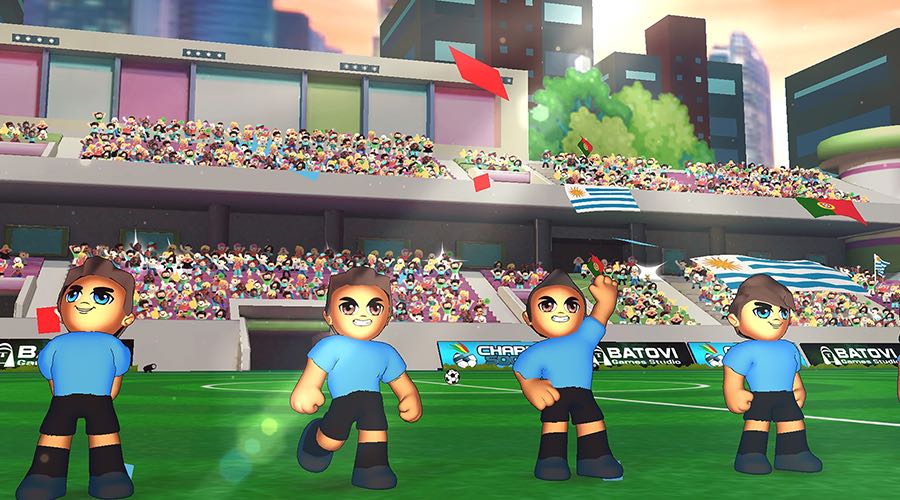 This retro soccer action lets you play against your friends or computer, as well as compete in three gameplay modes: Friendly Match, Competitions and Penalty Match.

Whether you’re a soccer fan or not so much, Charrua Soccer should keep you glued with its simple controls specifically optimized for casual gameplay, as well as retro 3D art that evokes nostalgia, challenging gameplay and such perks as women’s soccer.

Check out the gameplay video embedded below.

Despite its simplicity and approachability, Charrua Soccer features capable AI opponents with different playing styles and a lot of moves such as short and long passes with the ability to aim whilst shooting, controlled shoot or lobs, player skills, fouls, yellow and red cards and so forth.

The following competitions are supported:

The game is available on iPhone, iPad, Mac and Apple TV.

Apple Arcade is a game-subscription service that provides more than a hundred games exclusively designed for Apple’s platforms in exchange for five bucks per month. Most of the titles included in the subscription are playable across the iPhone, iPad, Mac and Apple TV.