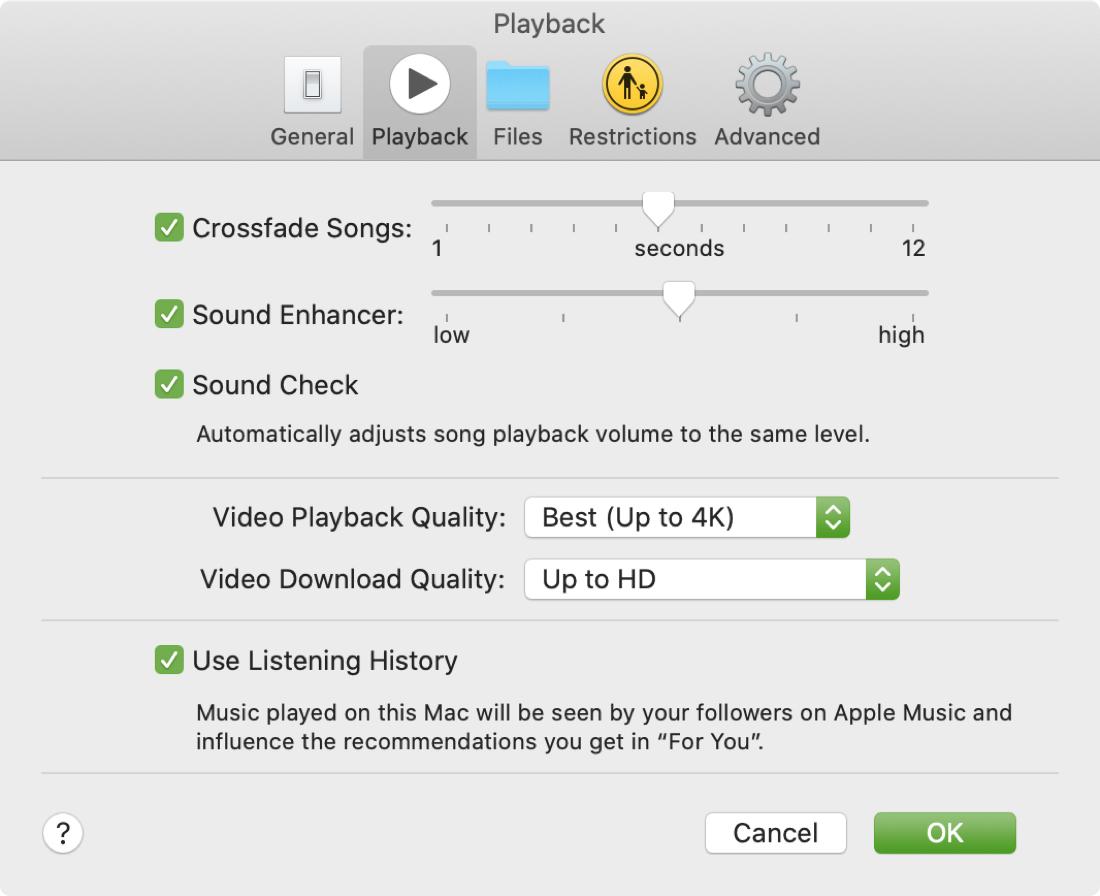 Rather than hearing an abrupt silence between your favorite songs in the Music app, you can have them fade in and out. This offers a nice transition between songs because as one fades out, another fades in.

While the feature to make this happen isn’t currently available on iPhone, it is available in Music on Mac. So if you play your tunes there, here’s how to fade between songs.

1) Open the Music app on your Mac and select Music > Preferences from the menu bar.

3) Check the box for Crossfade Songs.

4) Move the slider next to the box for the number of seconds you want for the fade in and fade out. 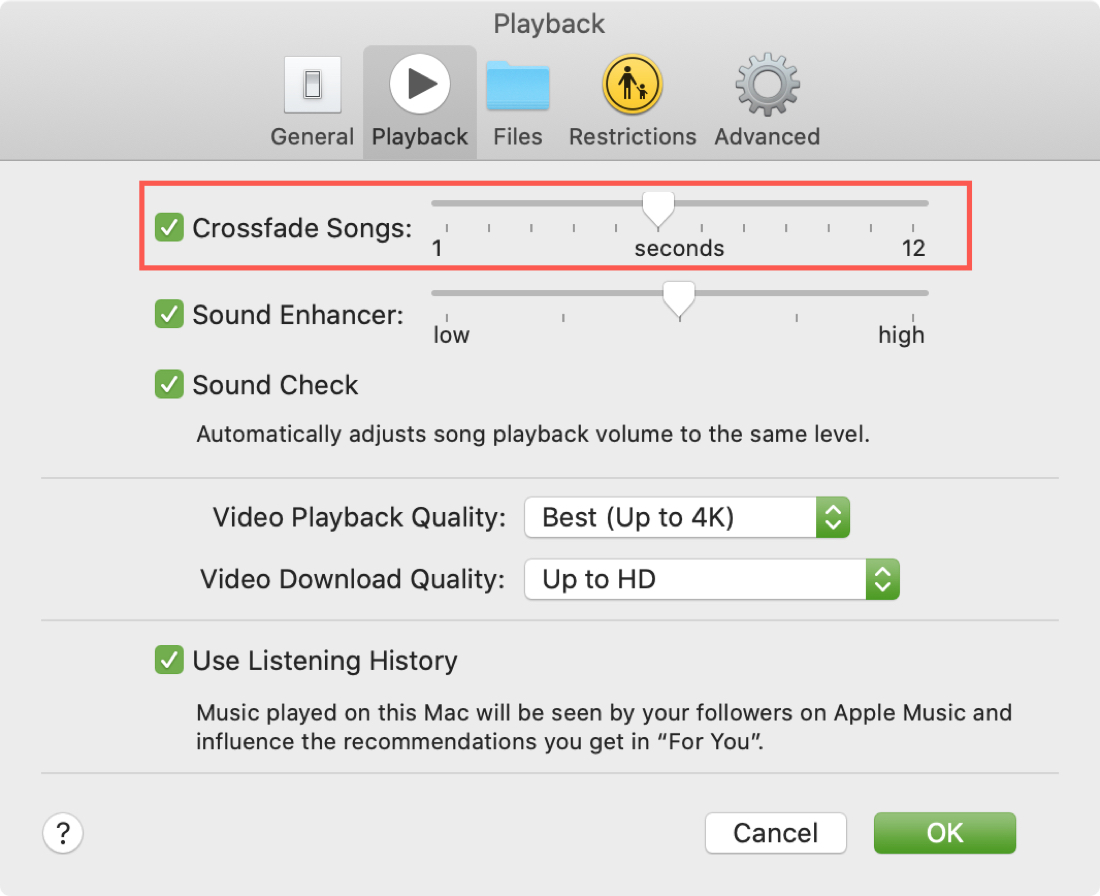 Now when you play your songs in the Music app, you’ll hear songs fade in and out rather than just have silence between them.

Note that if you play an entire album of songs in order, Crossfade Songs is disabled by default.

Do more with your music

For additional help with the Music app, check out these related tutorials.

Hopefully down the road Apple will bring the crossfade option to iOS. But in the meantime, you can make your music more enjoyable on your Mac.

Do you plan to use the Crossfade feature in Apple Music? Or maybe you already do and want to recommend others try it out as well? Let us know your thoughts on it below!