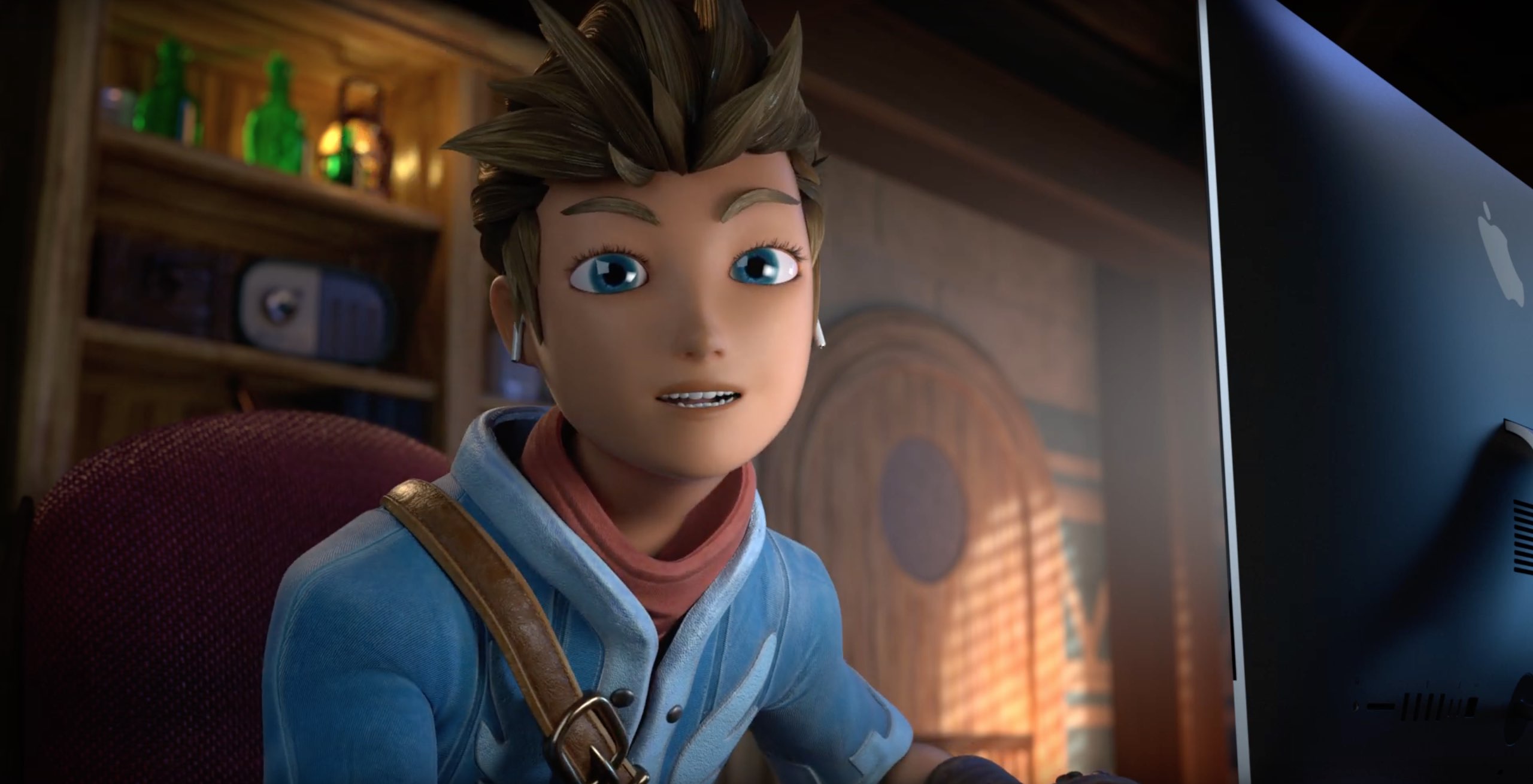 Apple has amped up promotional activities for its $5 per month Arcade gaming service by releasing a pair of whimsical video commercials via its YouTube channel. Additionally, Apple Arcade characters have taken over the Apple.com homepage.

In case you haven’t seen it yet, #AppleArcade characters have taken over the https://t.co/h9N9KgQ9YL homepage pic.twitter.com/ClWoNM9pb1

Just load the homepage and wait until you see the first animation, then scroll down to see other characters interacting with various sections of the homepage.

This is all very nicely done, but wait there’s more — the company’s official YouTube channel on Monday pushed a pair of video advertisements for the Apple Arcade service.

Set to Dean Martin’s “Welcome to My World,” this video runs about seventy seconds long and depicts gameplay action coming to the real world.

It features the main character from Oceanhorn 2 depicted wearing his AirPods while live-streaming action as he tries to defeat the game’s giant octopus. It’s a light-hearted nod to today’s popular trend among gamers who live-stream their gameplay all the time.

The video runs forty seconds long and is embedded right ahead.

Apple Arcade provides unlimited access to a curated collection of more than a hundred high-quality games for iPhone, iPad, Mac and Apple TV. These games are free of in-app purchases and ads, can be played offline and sync progress between devices via iCloud.

Many of the Apple Arcade games offer compatibility with MFi, Xbox and PlayStation controllers. To try Apple Arcade free for one month, hit the joystick icon on the App Store.