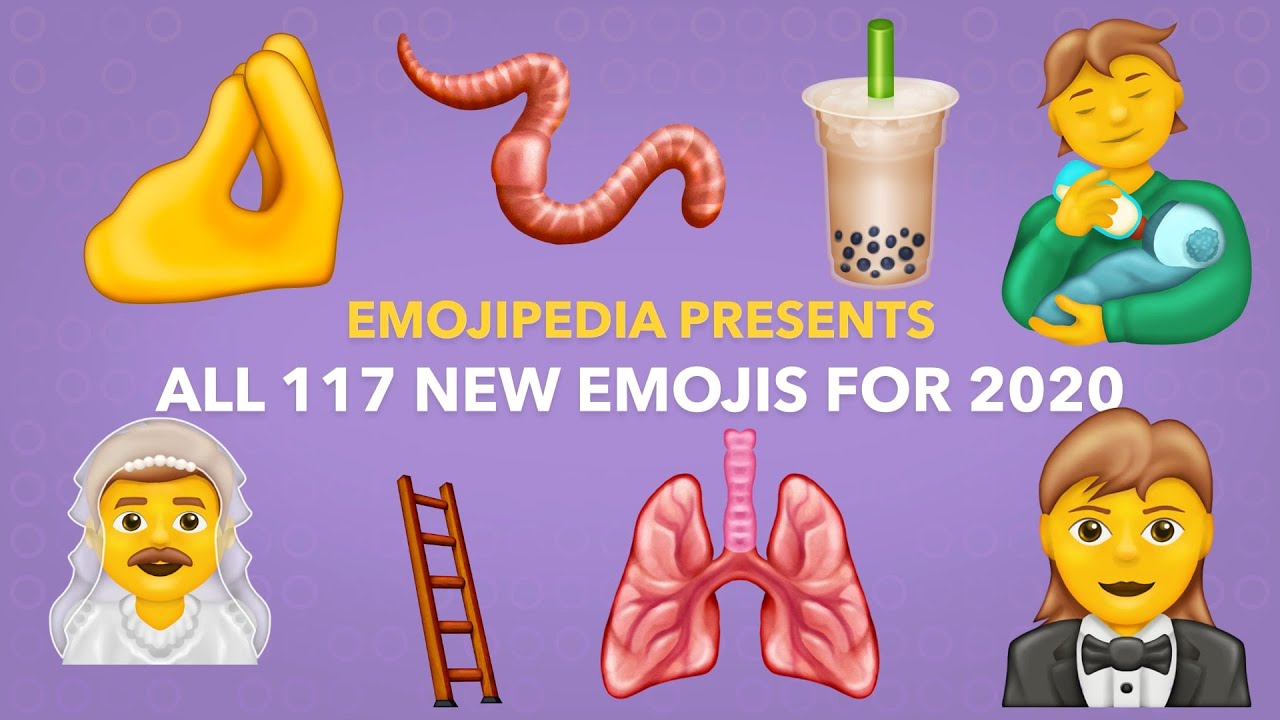 There are already a lot of emoji out there. But that doesn’t mean there isn’t room to grow, right?

Emojipedia has the report today, detailing the over 100 new options that will be launching before the end of 2020. 117, according to the report. As is par for the course there are a lot of different options and categories covered, including new smiley faces, different combinations of characters, and even bubble tea. (How on earth do we not already have bubble tea?)

There is a new emoji showing people hugging, a pinched finger gesture, and much, much more. Take a look at the video below to see the 117 new options:

The Unicode Consortium announced the new additions today, and says that the new options will arrive sometime in the second half of 2020. This is update Emoji 13.0. And as far as when Apple will introduce the new options, they will likely arrive along with, or soon after, the launch of its next major software update to iOS and macOS later this year.

In related emoji news, the state of Vermont is considering letting drivers put an emoji on their license plate.

What do you think of the new options?