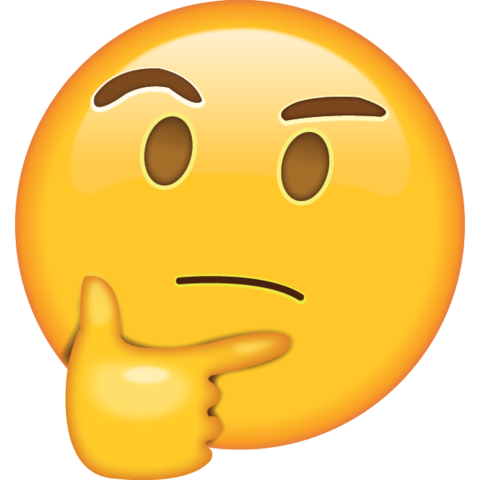 Have you ever wanted to put an emoji on your license plate? Well, if you live in Vermont you may get that chance.

NBC 5, a local affiliate, has the report this week (via Engadget). The proposed legislation was actually introduced last week in the Vermont House of Representatives, and it would allow drivers to put an emoji on their license plate. There are some caveats, of course, but it could certainly spruce things up.

The bill was introduced by Rebecca White (D-VT), and the bill would allow drivers to select one of six emoji to accent their customized plate. The emoji would be in addition to the standard letters and/or numbers that the Commissioner of Motor Vehicles chooses, or what the driver chooses for themselves.

Basically, Vermont drivers won’t be able to have a license plate that’s only emoji. Just one to accent the status quo.

If this all goes through, then we’ll see Vermont be the first state in the United States to allow this sort of thing. But, as noted in the original report, it’s not the first place in the world to allow emojis on license plates. That honor falls upon Queensland, Australia. Drivers are charged $335 to make that happen, and they can choose one of five emoji.

No word on whether or not Vermont will recreate its own emoji based on the familiar designs, though, or if they’ll just go with the existing options.

What do you think? If Vermont green lights this, will other states follow along? Will you put an emoji on your license plate if given the chance?