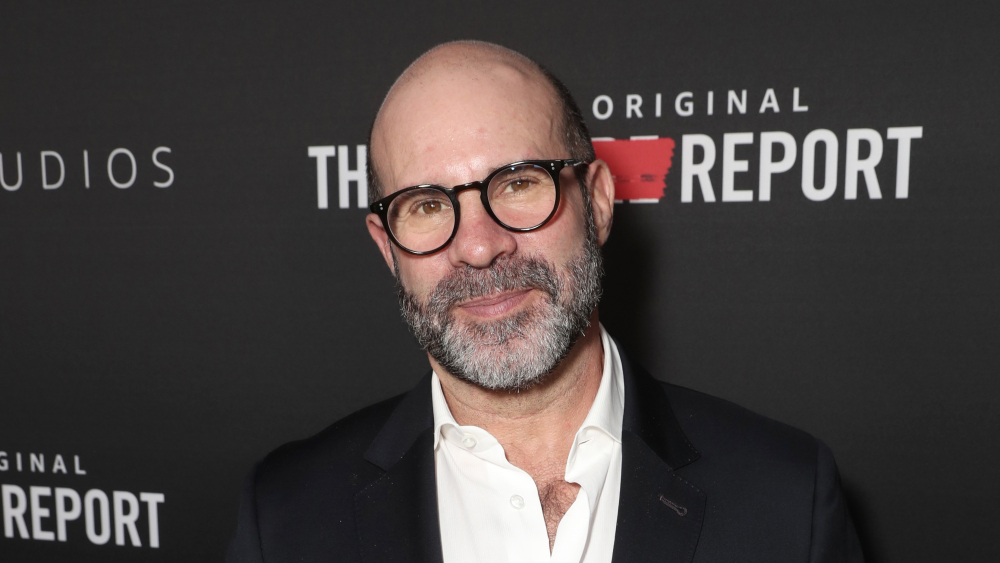 Apple TV+ will probably have yet another anthology series on its slate in the near future.

This one will be tackling climate change, and it will be brought to the streaming video service by Scott Z. Burns (An Inconvenient Truth, The Report). The new anthology series is entitled Extrapolations. Variety has the report this week, which states that the anthology series is currently in a heavy bidding situation, with Apple TV+ leaning towards a direct series order.

The anthology series will tell “intimate stories of how the upcoming changes to our planet will affect love, faith, work and family on a personal and human scale.” The individual stories will be told throughout the series, weaved together from the start, ultimately telling the “worldwide battle for our mutual survival spanning the 21st century”.

Burns will be the executive producer of the anthology series, which is a scripted one. It’s also being produced by Media Res and Michael Ellenburg, which has worked with Apple in the past to bring The Morning Show (which has won notable awards) to the streaming service.

Here’s Burns on the project:

Most of the storytelling around climate change has focused on the science and getting people to accept it. Our aim with ‘Extrapolations’ is to move beyond science and use drama, comedy, mystery and every other genre to allow us to consider how every aspect of our world is going to be changing in the years ahead. We can all speculate on precisely what is coming in terms of temperature increase or sea level rise or climate-driven human migration…but what we know for sure is that– no matter what– we are all going to be there, together, with our foibles, our dreams, our appetites and our other issues. The climate is going to change, are we?

This one sounds interesting, so hopefully we get to see it land on Apple TV+ in the near future.