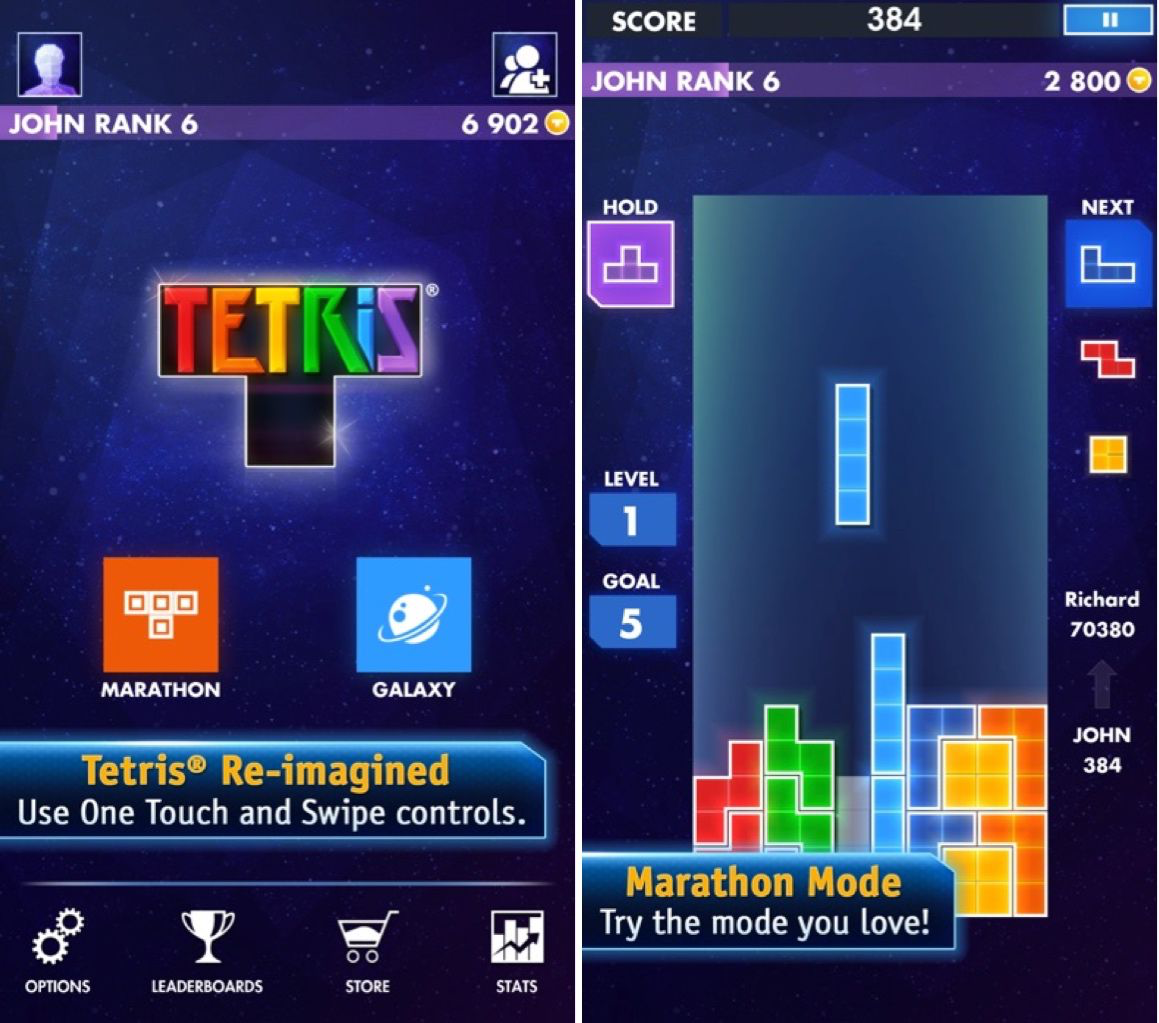 Electronic Arts (EA) has decided that it’s time to say goodbye to its Tetris games on iOS devices.

As was first reported by MacRumors on Tuesday, EA has informed game owners by way of a software update that it will be ending support for its iOS games in April of this year. Specifically, EA says it’s pulling the plug on April 21, 2020. The update with the bad news is available for Tetris Premium, Tetris Blitz, and Tetris 2011.

Hello Fans, We have had an amazing journey with you so far but sadly, it is time to say goodbye. As of April 21, 2020, EA’s Tetris(R) app will be retired, and will no longer be available to play. Kindly note that you will still be able to enjoy the game and use any existing in-game items until April 21, 2020. We hope you have gotten many hours of enjoyment out of this game and we appreciate your ongoing support. Thank you!

What EA is missing here is any reason why it has decided to end support for these games. As noted in the original report, Tetris has been a staple option for puzzle games for iOS devices for years now. It’s a little sad to see them go.

Well, you have until April 21 to enjoy these titles, after which it looks like EA is going to pull the games altogether.

Who else is not so thrilled with this news?