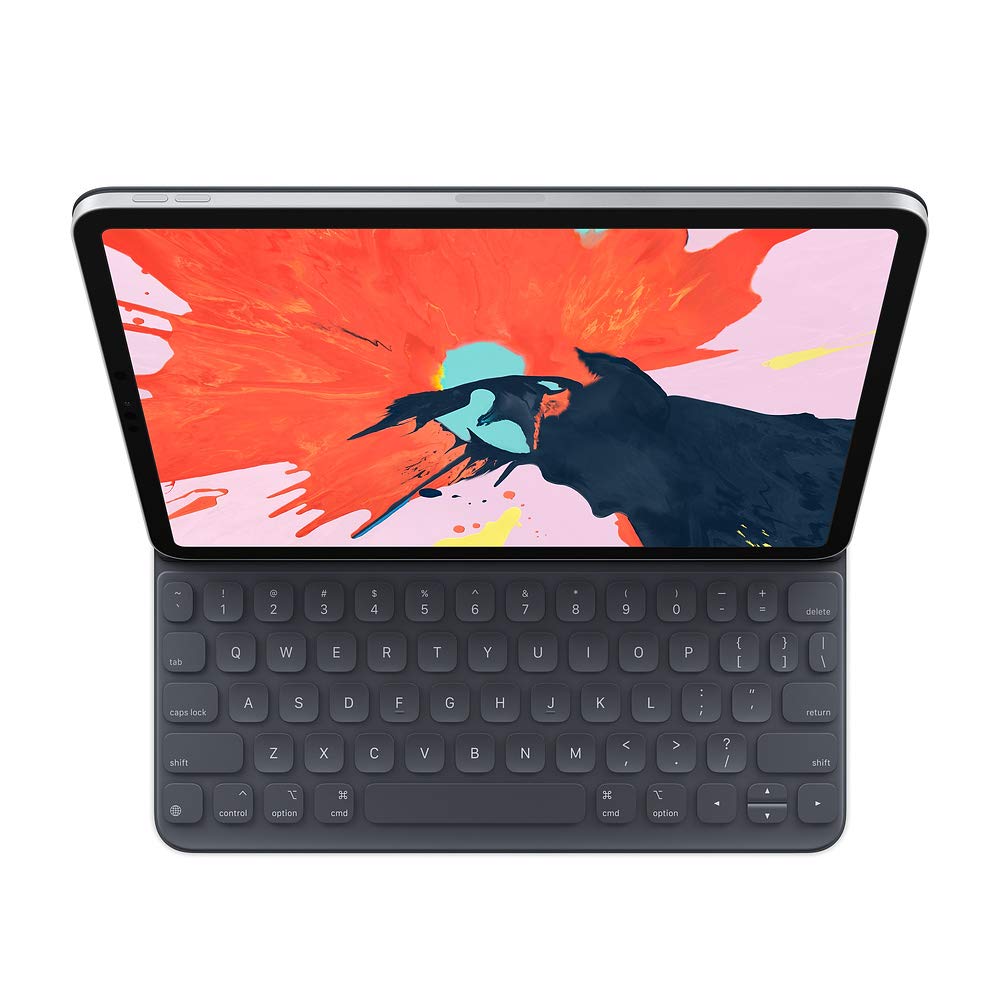 The Smart Keyboard is a popular enough accessory for Apple’s iPads that support it, and a new rumor suggests Apple could be making an important change this year.

According to a paywalled report from DigiTimes (via MacRumors), Apple is planning on adopting the scissor switch design for the Smart Keyboard accessory for the iPad and iPad Pro. The preview of the report simply reads, “Apple’s next-generation iPad series reportedly will feature a scissor switch keyboard”, and that’s it. So, there’s not a lot to go on here at the moment.

Apple switched (back) to the scissor switch design for its 16-inch MacBook Pro in late 2019, and rumor has it that the same keyboard design will be adopted for Apple’s 13-inch MacBook Pro in early 2020, too. And since the new (old) design has been relatively well-received since its introduction last year, it’s not hard to imagine that Apple would make a change for the Smart Keyboard, too.

However! There have also been rumors suggesting Apple will stick with the rubber dome design for the Smart Keyboard this year, and, if the company does make a switch, it will be in 2021. So it’s all very much up in the air right now.

It would be a big change, but not necessarily completely out of the blue. But, would you be a fan of the change? Let us know in the comments.