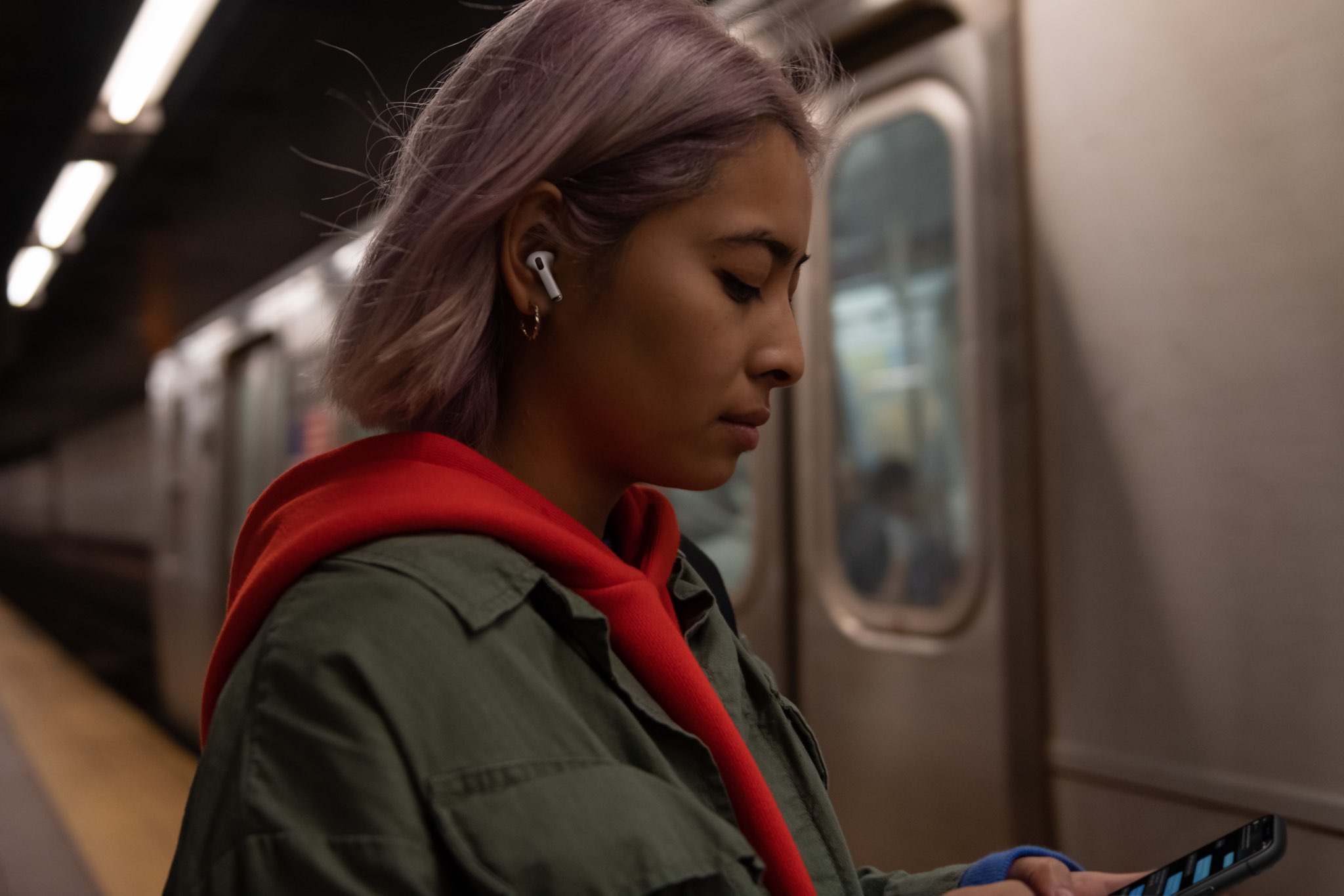 Apple pulled the AirPods Pro firmware version 2C54 shortly after releasing it, most likely because reviews have now found out that the new software affects the user experience because it objectively worsens the active noise-canceling feature.

The problematic firmware released on December 16, 2019.

On December 16th, Apple released a new firmware update for the AirPods Pro bumping the firmware from 2B588 to 2C54. After the updates, there were several anecdotal reports that the AirPods Pro noise cancelation may have been affected adversely by the update. Adding to the confusion is that Apple has since pulled the 2C54 update, so not everyone with AirPods Pro may have the latest update.

Review site RTINGS.com has run some tests, discovering that changes in the new firmware objectively worsen the active noise-canceling feature of the earbuds:

After updating to 2C45, we retested the earbuds and our results showed a fairly significant drop in isolation performance, primarily in the bass range. This means that with active noise-cancellation turned on, these earbuds won’t do nearly as good a job blocking out the low engine rumbles of planes or buses as they did before this update. 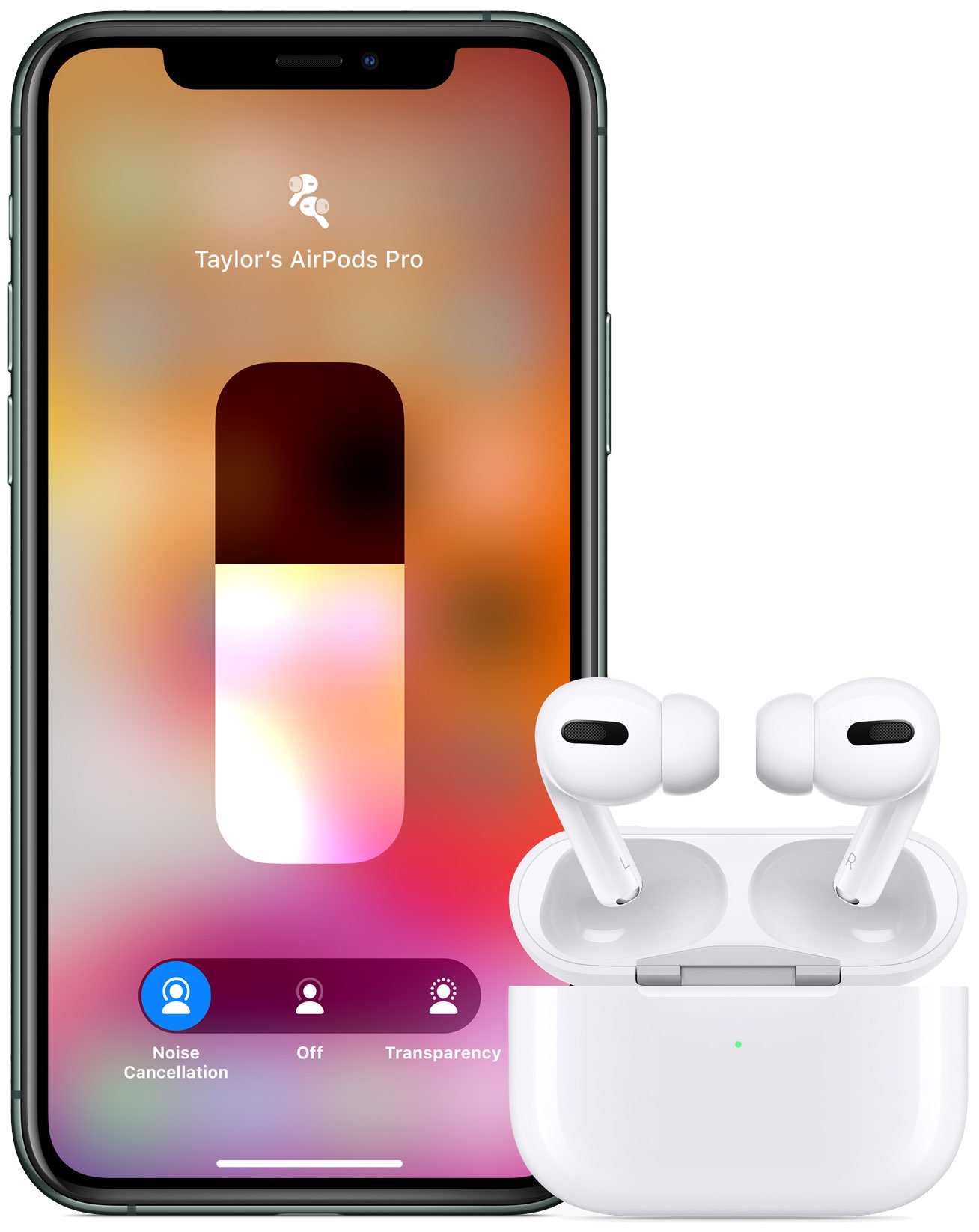 To check your AirPods or AirPods Pro firmware version, venture into Settings → General → About, then choose your AirPods from the list.

TUTORIAL: How to check your AirPods firmware version

To switch between noise cancellation, no noise cancelling and Transparency mode, press the stem on your earbud or press the volume slider in Control Center to reveal hidden controls.