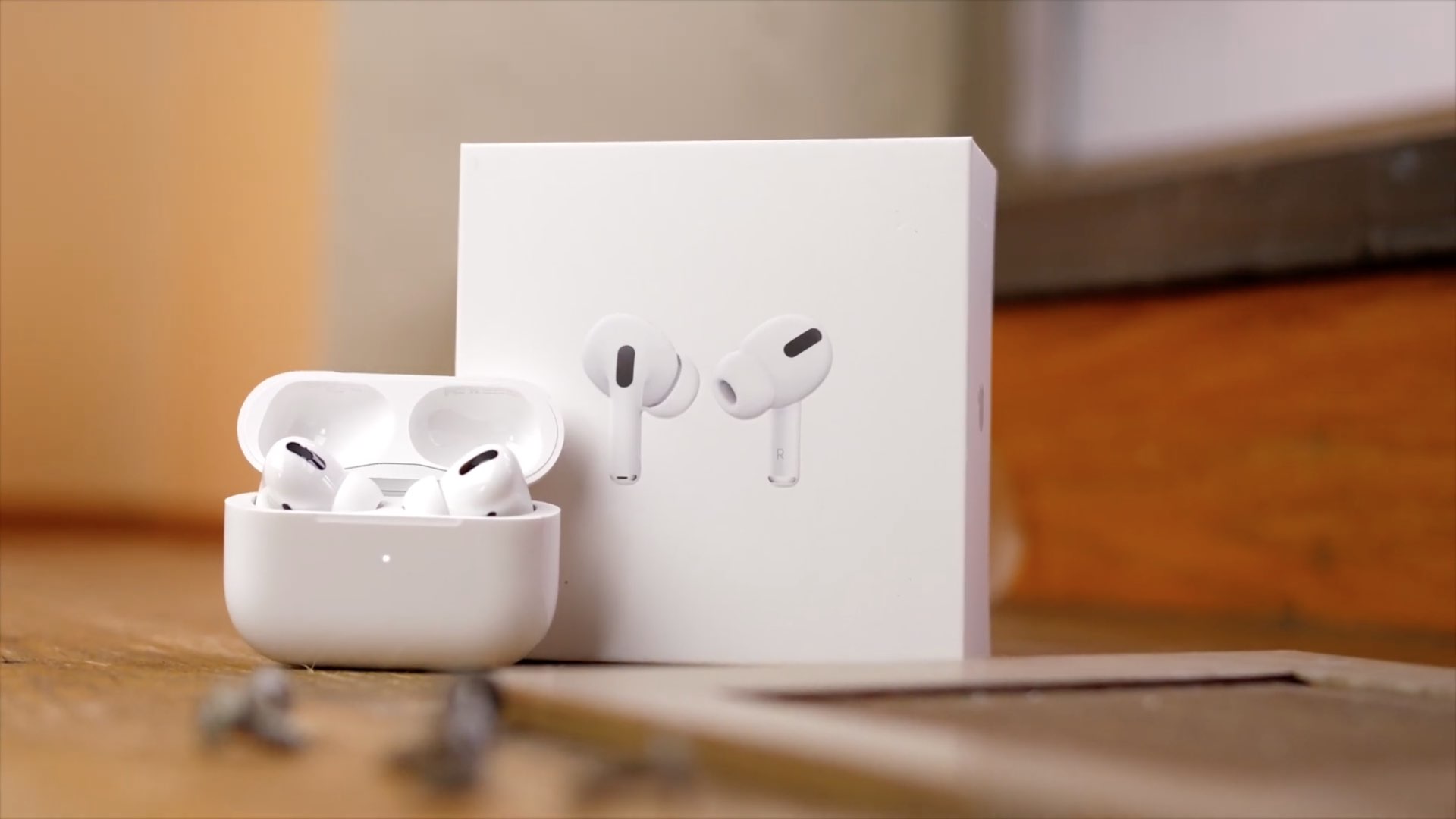 Apple this week has released a new firmware update for the AirPods models it released this year: the second-generation AirPods and the AirPods Pro.

Now, with this latest firmware update, both the second-generation AirPods and the AirPods Pro are running firmware version 2C54.

This is an over-the-air update, however, so it’s possible it may take some time before the new software is available for all AirPods Pro out there in the wild. If you want to check your firmware version you can do so by opening the Settings app –> General –> About –> AirPods Pro –> and the firmware version will be present there.

TUTORIAL: How to check your AirPods firmware version

The new firmware should be available beginning today.