This past New Year’s week has been particularly interesting for the jailbreak community. In this roundup, we’ll showcase all the latest jailbreak tweaks released in the major repositories from Monday, December 30th to Sunday, January 5th.

As always, we’ll kick things off by discussing our favorites and then wrap things up with an outline of the rest afterward.

Everyone loves a good all-in-one jailbreak tweak that combines the features of several extensions into one, but no one likes the price tag that usually becomes associated with such tweaks. Fortunately, that’s where a new free release called Artemis shines.

Artemis lets you personalize several things about the SpringBoard UI, including app icon labels, the Lock screen, the Status Bar, and even the Now Playing Music player, among other things.

You can learn more about Artemis and what you can do with it in our full review. 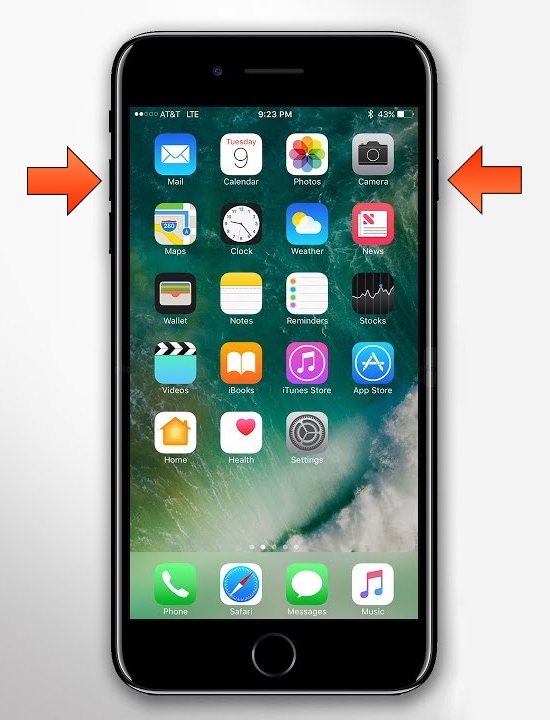 The iPhone X introduced a precedent-setting change to the iOS platform, leaving Apple’s older Home button-equipped devices in the dust. One of the changes it brought to the table was a revised screenshot button sequence, necessitating a press of the side button and volume up button to capture a still frame of your current display.

If you still use an older device with a Home button for jailbreaking purposes and also have a newer notched handset in your possession, then you might struggle to remember that the screenshot button sequences are different on each device. A new free jailbreak tweak called Shot Pro, however, changes that by making the gesture on older devices the same as it is on the iPhone X and later.

You can learn more about Shot Pro and where to get it in our full review.

Zebra is a brand-new package manager that just came out of beta on New Year’s Day, and it aims to compete directly with jailbreak default package managers like Cydia and Sileo by offering both speed and efficiency combined with user configurability and total freedom.

You can learn more about Zebra and where you can get it in our release article.

Accent: Lets you customize iOS’ default accent color as you can in macOS (free via BigBoss repository – review)

BrightCam: Turns your display brightness all the way up when taking photos in the Camera app (free via ckosmic repository)

Courier: Colorize your Messages app however you want ($1.49 via Packix repository – review)

CustomLock 2: Lets you customize your Lock screen however you want ($2.00 via Packix repository)

DigitalNotchedBattery: Displays a digital battery level readout instead of a battery icon in the Status Bar on notched handsets (free via BigBoss repository)

DontStopMyCall: Prevents you from hanging up phone calls when trying to lock your iPhone in the middle of a call ($1.00 via Packix repository)

Frame: Video wallpapers for your iPhone (free via xz02 repository)

HideStatusBarItemsPro: Lets you hide or show items in your Status Bar on demand ($1.00 via Packix repository – review)

InstaShowLikes: Displays a photo or video’s like count in the Instagram app (free via CydiaGeek’s beta repository)

LocationHandleX: Lets you spoof your location in any app (free via BigBoss repository)

NoCameraShutter: Disables the shutter sound for the Camera app (free via Packix repository)

NoCShare: Removes AirDrop and Contacts from the Share menu (free via BigBoss repository)

Patreon Exclusive Bundle: A special tweak bundle that encompasses past and future tweaks by LaughingQuoll ($16.00 or more via Packix repository)

Tweaks Manager: Lets you disable the access of tools and applications that prevent you from using them if you have a jailbreak (free via Packix repository)

QQ: Enhancements for the QQ app (free via BigBoss repository)

WechatHelper: A tool for customizing the WeChat app (free via BigBoss repository)

WindowHUD: Flip your screen vertically to use as a windshield HUD in your car (free via Packix repository)

YTCastConfirm: Makes you confirm if you want to cast from YouTube or not (free via BigBoss repository)