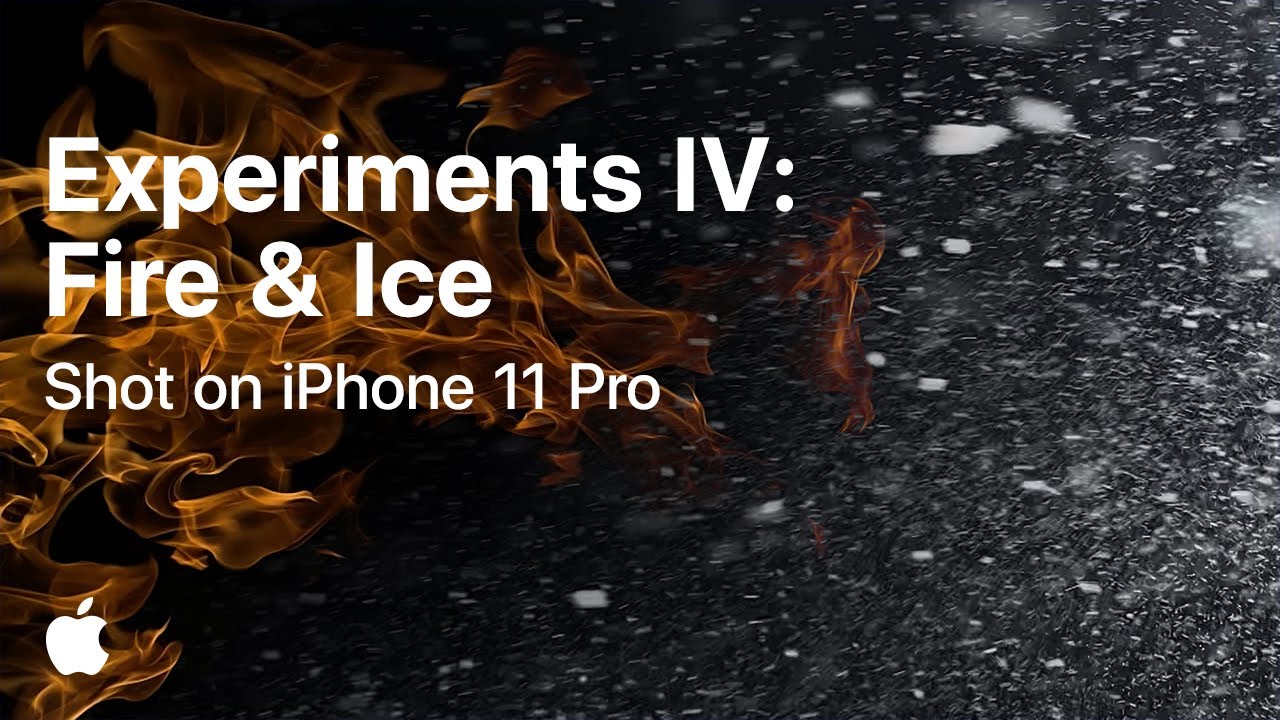 Apple is tapping fire and ice yet again for its latest “Experiments” video series, but this time it’s capturing the elements in their most extreme with the iPhone 11 Pro.

Apple released the latest video entitled “Experiments IV: Fire & Ice” on Saturday morning. In Apple’s description of the video, the company says the iPhone 11 Pro is capable of capturing the elements “at their most extreme”. And like the previous experiments videos, you should definitely check this latest effort out on your iPhone.

This is still part of Apple’s ongoing, and pretty incredible, #ShotOniPhone ad campaign. And, indeed, it does show off the latest iPhone’s video recording prowess. It’s pretty awesome to watch both fire and ice in this way, and even more impressive that the footage was captured by Apple’s latest smartphone.

If you want to see how it all went down behind the scenes, Apple has you covered as the company uploaded a companion video of just that:

As the title suggests, this is the fourth entry in Apple’s ongoing Experiments uploads. The third experiment was uploaded in June of 2019 and it played around with water in a video entitled “Cascade”. The second video experiment showcased fire and dry ice, which was captured with 32 iPhone XR units. And finally, the first experiment was released in September of 2018, using the iPhone XS.

What do you think of the latest experiment?