Anyone with an Apple Watch is likely to be familiar with watchOS’ native Nightstand Mode, a useful feature that displays the time, charge level, and a missed notification indicator (if there are any) in green font with a black background when the smartwatch is charging. But why doesn’t Apple give the iPhone have a similar charging experience?

If you’ve been asking yourself the aforementioned question since getting an Apple Watch, then we think you’ll come to appreciate a newly released jailbreak tweak called Pip by iOS developer Dylan Duff. 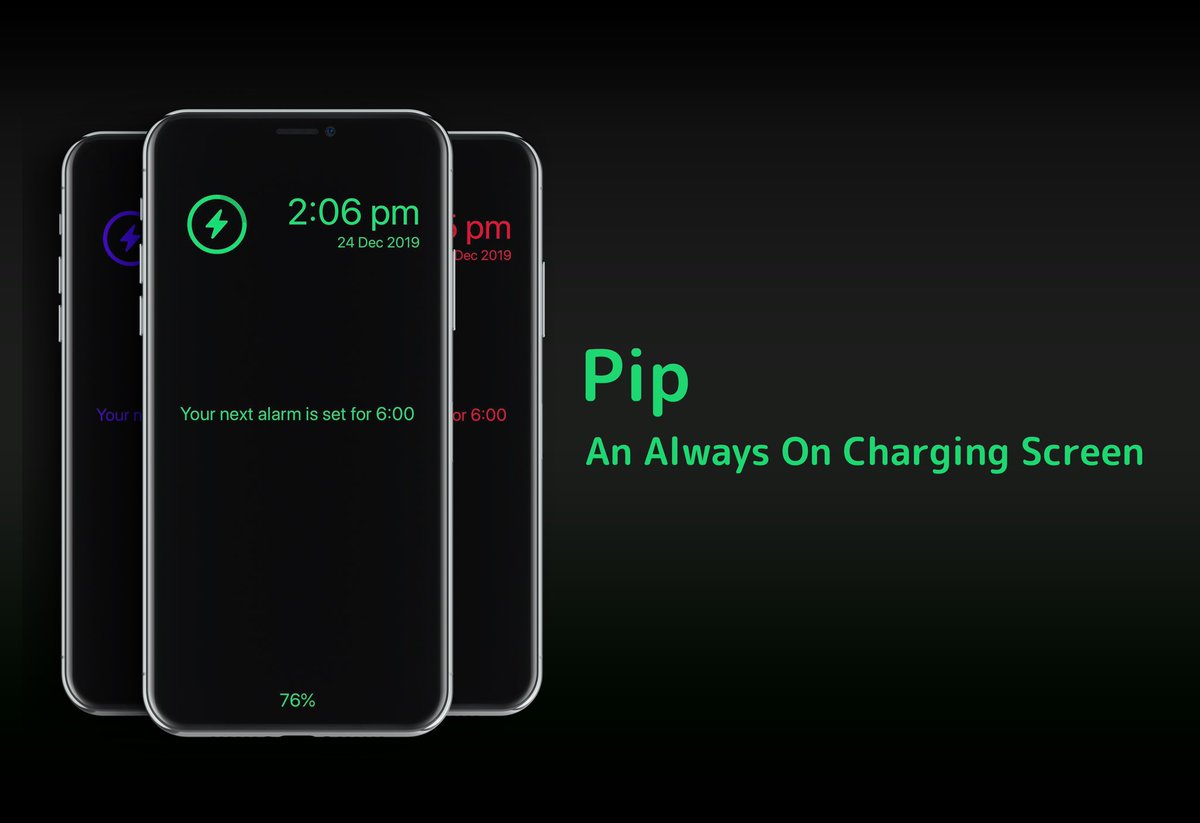 As depicted in the screenshot examples above, Pip brings the Apple Watch’s Nightstand Mode charging interface to the iPhone in the form of an always-on-display that appears whenever the handset is connected to a power source. 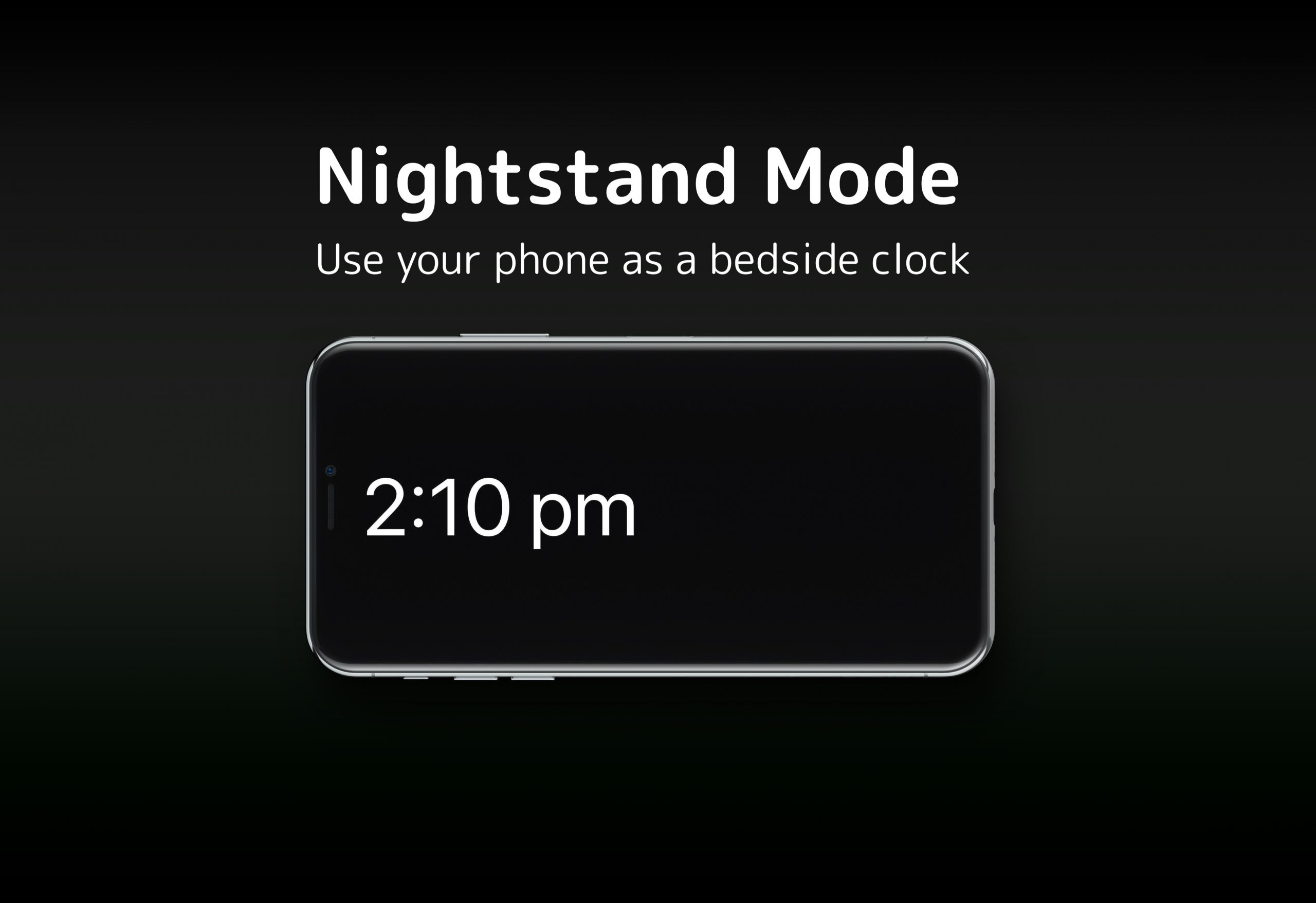 While the teak is largely inspired by the Apple Watch’s native Nightstand Mode interface, it’s worth noting that Pip is substantially more customizable than the former. Pip allows users to colorize the individual elements of the user interface, including the charge level indicator, the time display, and more to their liking: 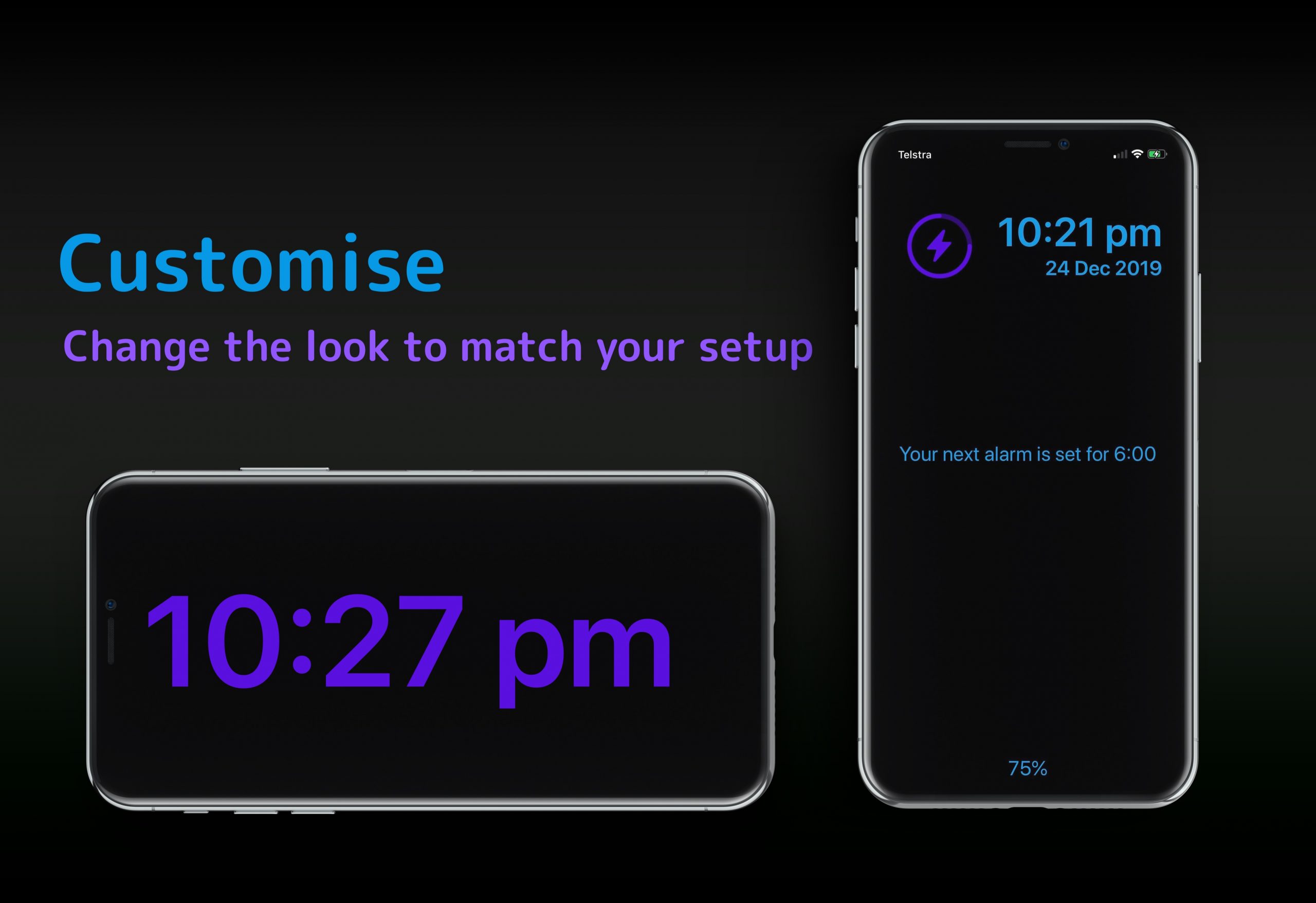 One thing worth noting, however, is that Pip does not currently display a missed notification indicator as the Apple Watch’s Nightstand Mode would. Instead, the indicator appears in a suppressed fashion, hiding from view until the iPhone’s screen is interacted with. Duff apparently intends to make this feature more like the Apple Watch’s authentic Nightstand Mode in an upcoming update.

We very much like where the tweak is going, and we think it looks best on OLED-equipped handsets due to the black background (it will work on other handsets, however). If you agree then you can purchase Pip for $2.00 from Dylan Duff’s personal repository in your package manager of choice. The tweak currently supports jailbroken iOS 13 devices.

Will you be installing Pip on your pwned handset? Discuss in the comments section below.