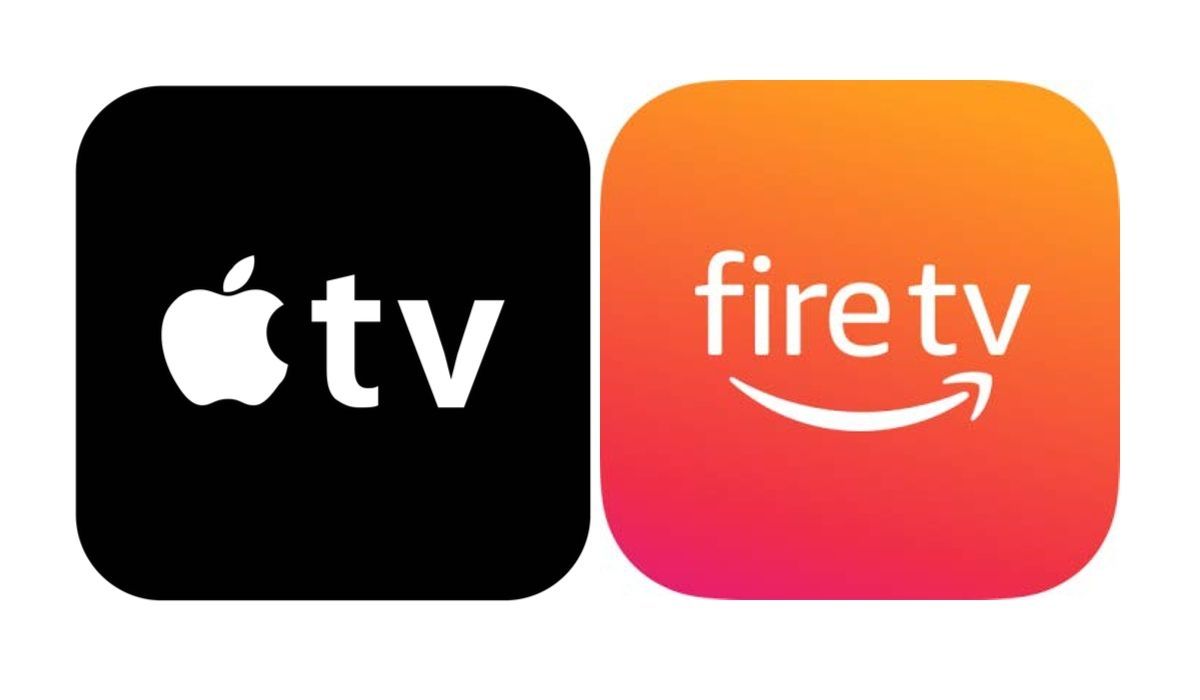 Availability of the Apple TV app continues to expand, as Amazon welcomes it on yet another device.

Amazon on Monday confirmed (via Cord Cutters News) that it has brought the Apple TV app to its Fire TV Edition smart TVs. A quick look on Amazon’s website shows off four different models of smart TVs that fall under this category, manufactured by Insignia and Toshiba. There are several variants of each, ranging in size and features.

As for the Apple TV app, this means that you can access content from Apple TV+, including For All Mankind, Truth Be Told, The Morning Show (which has been nominated for awards!), and more original content. It also means you can subscribe to various subscription channels, including Starz, HBO, Cinemax, Showtime, and many others.

If you have one of these sets, the app is available now.