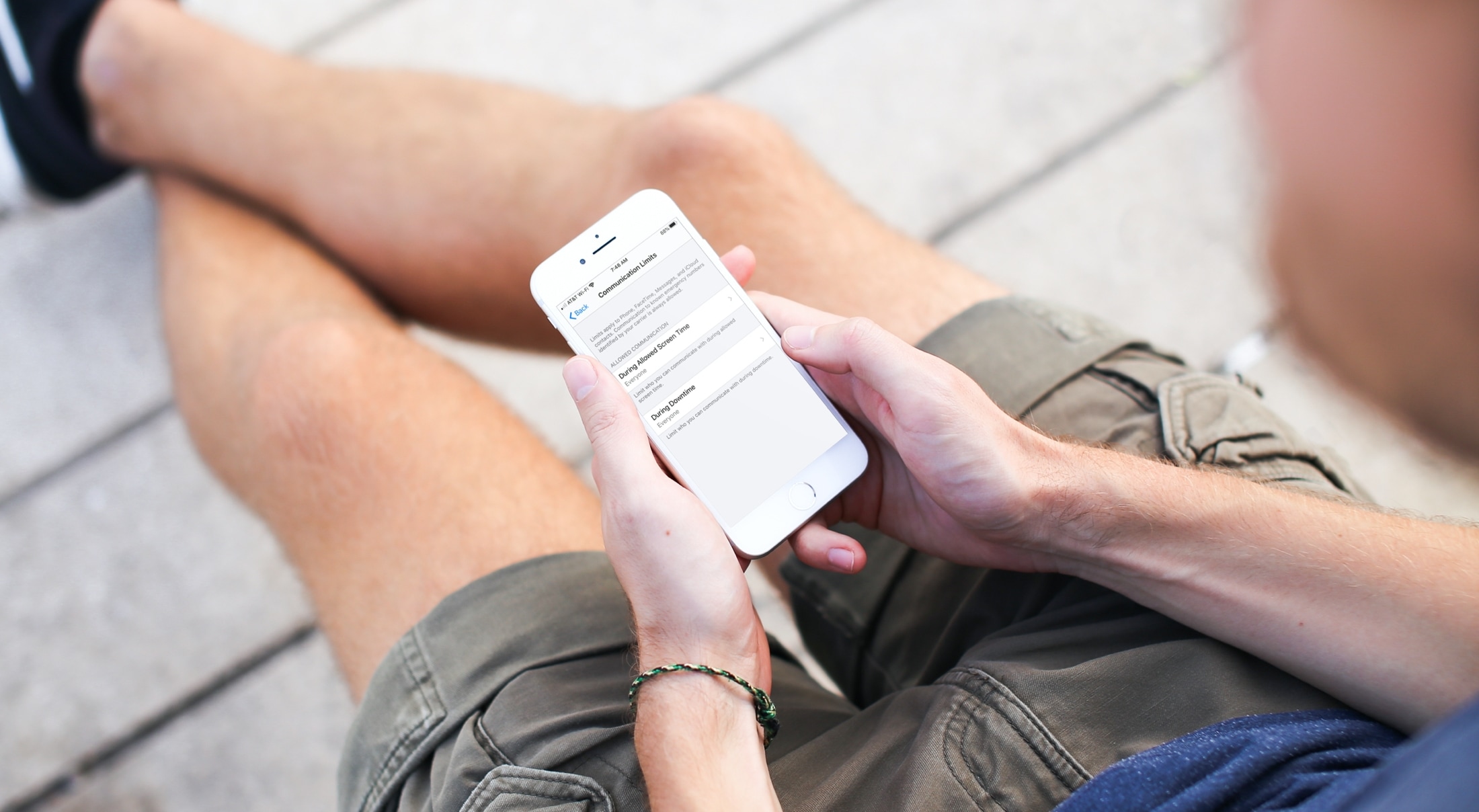 With the launch of iOS 13.3, Apple introduced another security feature as part of its Screen Time feature, which is meant to help parents limit who their kids talk to at certain points in a day.

If the feature works the way it should, then it should be a useful tool for parents. However, it turns out that a bug in the software makes it possible for kids to workaround the feature and basically talk to anyone they want, even if there are limits in place. The good news here is that Apple is already working on a fix.

CNBC discovered that the bug exists, and has a great breakdown of the issues at hand. Communication Limits is designed to set communication rules for either Contacts Only or Everyone. However, if an unknown number texts a kid, they can then add that number to their Contacts, allowing them to FaceTime, call, or text that number without express parental permission.

A child should not be able to add the contact to the iPhone’s address book without their parent entering their PIN first if the feature is working properly.

The Apple Watch can also be part of the problem:

Kids can also skirt the protections using an Apple Watch paired to the iPhone. If they ask Siri on an Apple Watch to text or call any number, it will go through, whether it’s in the contact list or not.

However, if Downtime — another feature baked into Screen Time — is active on the kid’s phone they will not be given the option to add the phone number.

As for the fix that Apple is working on, that should be included in a software update at some point in the future. There is no word on when that software update might arrive, though. Until then, there is a pretty quick workaround for adults, which includes forcing contacts to sync with iCloud:

It feels like a fix to this particular issue could be pretty simple. As noted in the original report, making it necessary to enter a PIN code before a number can be added, or even removing the option to add an unrecognized number altogether under certain parameters.

If you want to know how to use Screen Time Communication Limits, check this out.

This isn’t great, especially when it’s a feature tied to kids and security, but hopefully a fix arrives in short order.