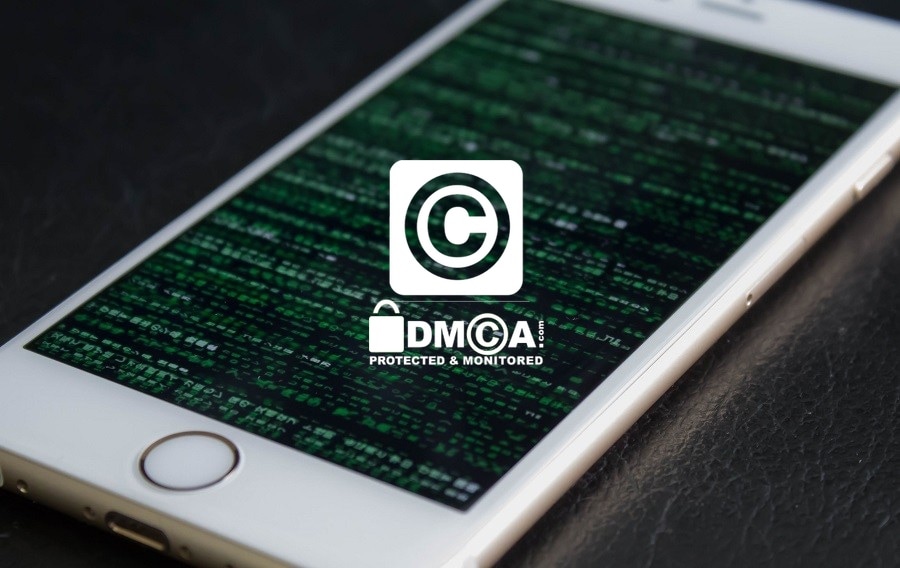 It’s never a dull moment for the jailbreak community, and this week, the spotlight isn’t so much on jailbreak tool releases as it is on a series of baseless DMCA (Digital Millennium Copyright Act) take-downs that appear to be targeting jailbreak-oriented software and iOS security research.

All the hubbub began with a simple Tweet shared by respected community hacker @siguza, which contained an iPhone encryption key. This key was comprised of a long string of randomized letters and numbers and would have appeared as gibberish to most common folk. Shortly after the Tweet fell victim to one of these requests, threads on the popular /r/jailbreak subreddit regarding checkra1n and unc0ver became victimized by similar activity:

Jailbreaking is legal under an existing DMCA exemption, and for this reason, recent events seem peculiar. It’s true that Apple frowns upon jailbreaking and that it does everything in its power to squander the community’s success, but even this type of behavior seems far-fetched for the Cupertino-based tech company — especially given jailbreaking’s legal protections (thank you Saurik).

The circumstances, gave rise to the idea that a third party unaffiliated with Apple may have been trolling the community by triggering off these take-downs. Unfortunately, Reddit’s legal team hasn’t provided any details about who initiated the requests on /r/jailbreak, and so this remains a mystery.

Update: Reddit’s legal team purportedly reinstated the /r/jailbreak threads about checkra1n and unc0ver later this afternoon, adding that the take-down requests were invalid:

Likewise, hacker siguza’s original Tweet containing the iPhone encryption key has been reinstated by Twitter. Rumor has it that this key can be used by a talented hacker to reverse engineer the iPhone’s Secure Enclave.

Are you happy to see that all the original jailbreak-oriented information is back after the DMCA take-downs were confirmed invalid? Let us know in the comments.