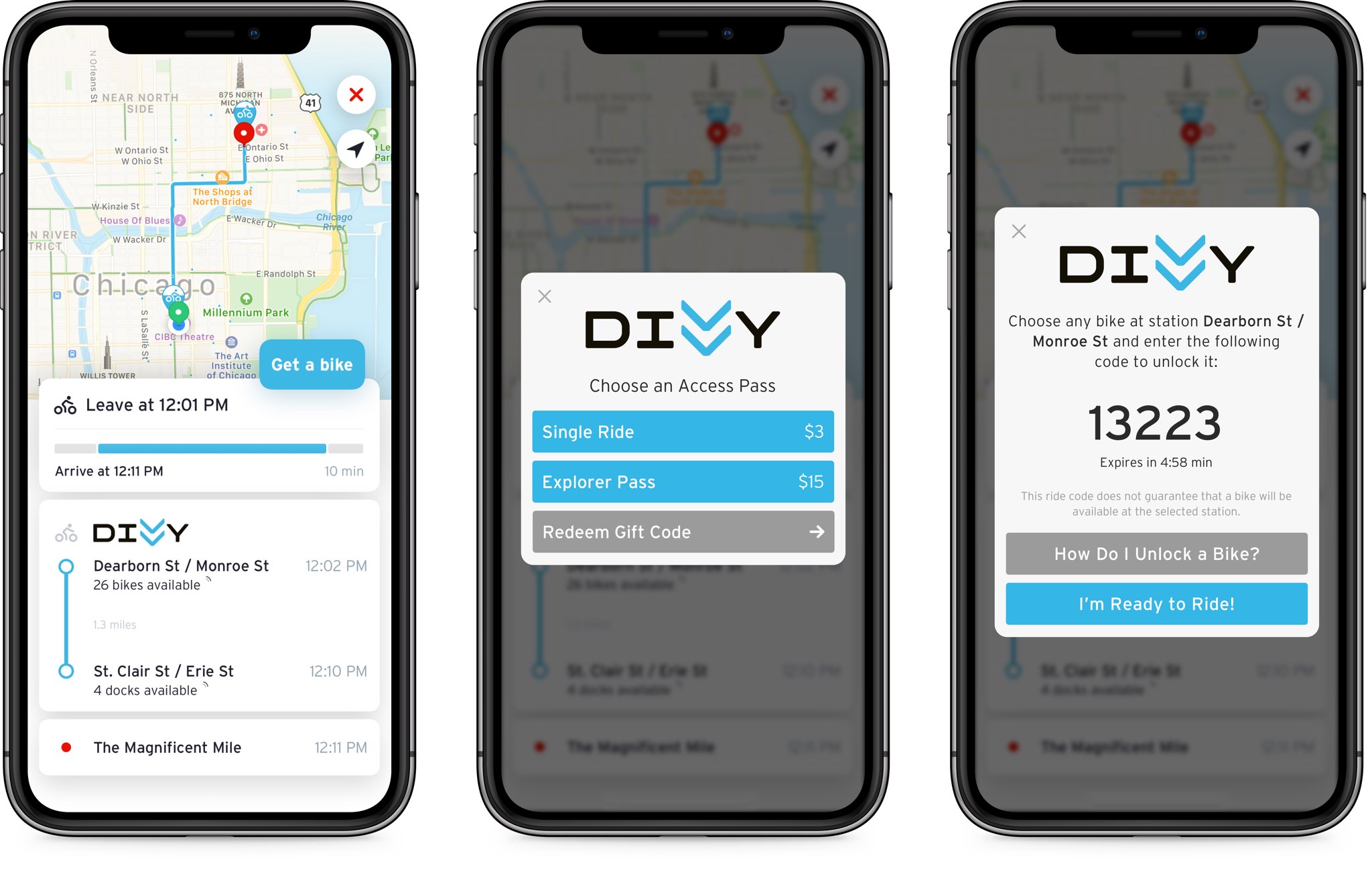 In a renewed vote of confidence in Apple’s smartwatch, the popular Transit app is back on the Cupertino company’s wearable platform. It also brings with it a few new features such as expanded trip information that now includes wheelchair accessibility information.

Following its re-release on App Store, Transit now highlights wheelchair-accessible trips and stops when you tap a trip in the trip planner. Other enhancements in this edition of Transit for iPhone and Apple Watch include future arrivals and a map indicating where to go.

With Transit, you can view your bus and metro times on the wrist like a boss.

According to Engadget, the app has been rewritten to take advantage of modern technologies built into Apple’s latest watchOS 6 software update. And because the popular public transportation software is now a native app, it’s a lot faster and way more nimble than before.

Some features continue to rely on your iPhone, however, like directions and Uber hailing.

This makes it more convenient than ever to buy a ticket (and ergo, to choose 🚍 over 🚘). Big thanks to our big blue crew @SMBigBlueBus & the payment princelings @tokentransit. https://t.co/9hsekPRd15

Taking advantage of the GPS in your Apple Watch and iPhone, Transit helps you navigate your city’s public transit system with real-time predictions, step-by-step navigation, service disruption notifications, departure and stop reminders and much more.

Here are 10 cool things you can do with Transit:

Transit for iOS is a free download from App Store.