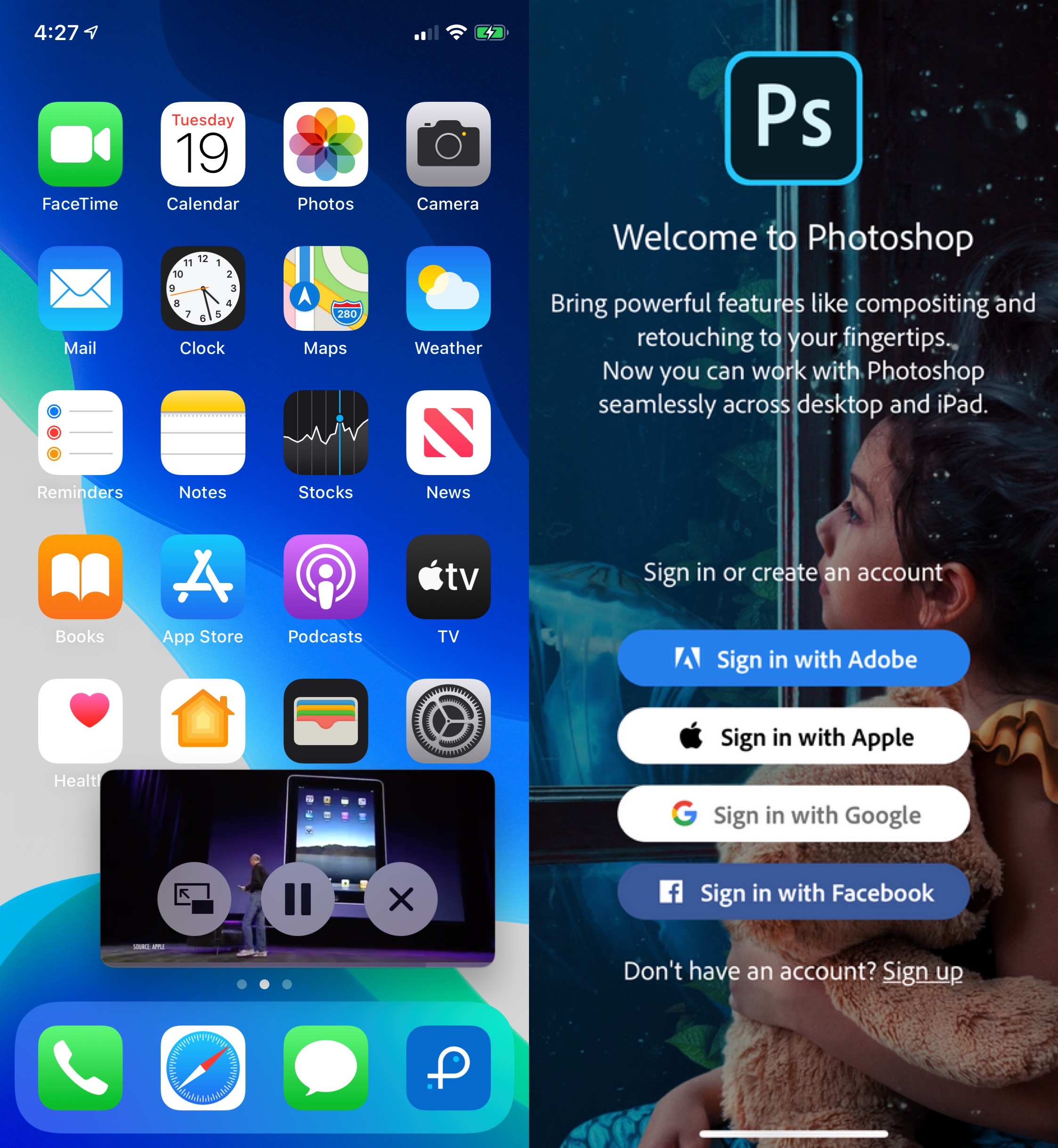 If you’ve ever used an iPad before, then you should already know that it sports handy capabilities that can’t be had on the iPhone or iPod touch — at least not on a stock device, that is.

With the help of a newly released and free jailbreak tweak called ipadify by iOS developer Guilherme Rambo, you can port several of the iPad’s premier features to smaller handsets, including native picture-in-picture video viewing and the ability to side-load iPad-only applications like Photoshop.

If you’ve always hated the silly limitations that Apple imposes on specific handsets, then this is an add-on you won’t want to miss. Merely installing ipadify unlocks these incredible capabilities without any complicated options to configure. Best of all, everything works right out of the box as you’d expect.

There’s not much to say here apart from go and get it — this is especially the case if you like sticking it to Apple and bypassing meaningless limitations that otherwise hider productive device usage.

The ipadify tweak is available as a free download from the Packix repository in any package manager of your choosing and supports jailbroken iOS 13 devices.

Will you be augmenting your iPhone or iPod touch with ipadify? Discuss in the comments section.