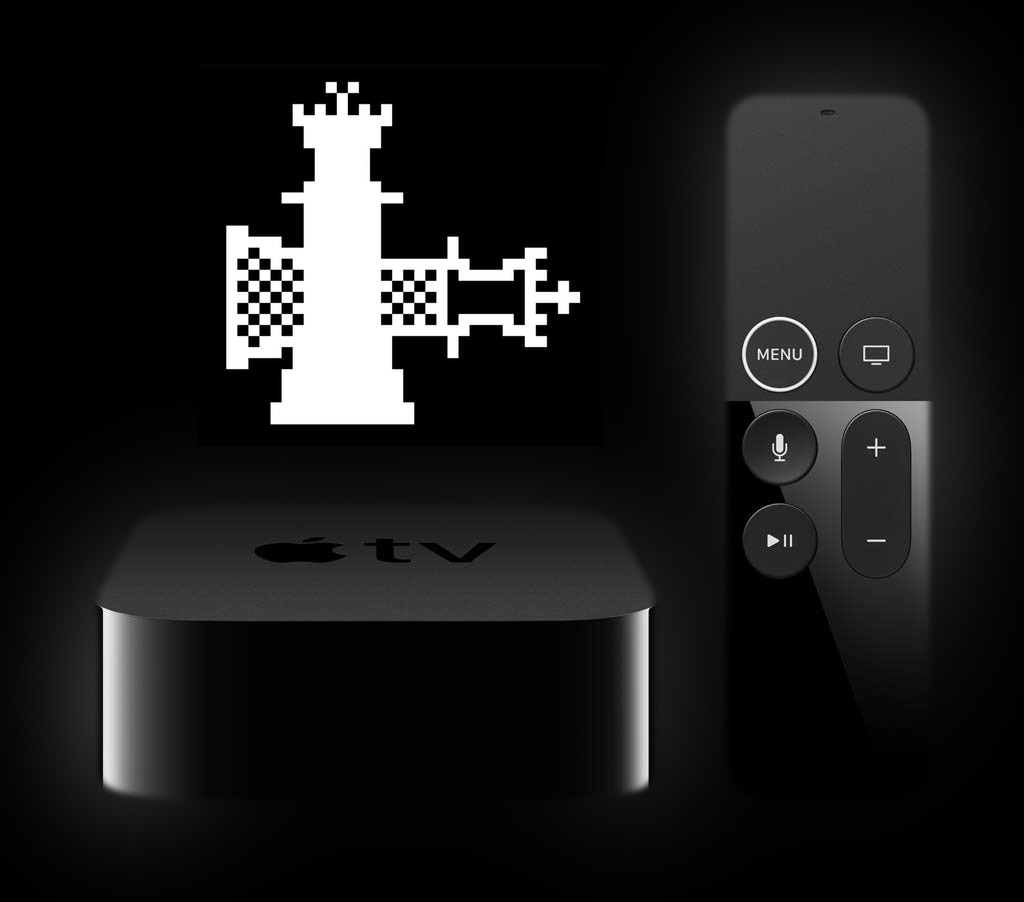 Much of this past week’s news has been all about the newfangled checkra1n jailbreak for certain iOS devices affected by the checkm8 bootrom exploit, but was anyone wondering about the progress on support for Apple TV? If you answered ‘yes’ to that question, then wonder no longer.

It would now seem that an official fork of the checkra1n jailbreak tool dubbed checkra1n tv was soft released as a public beta on the checkra1n team’s official website Wednesday evening. The news was shared first by Apple TV jailbreak mastermind @nitoTV on Twitter:

Following https://assets.checkra.in/tv/ to the checkra1n team’s official website, we find a temporary site that looks much like this: 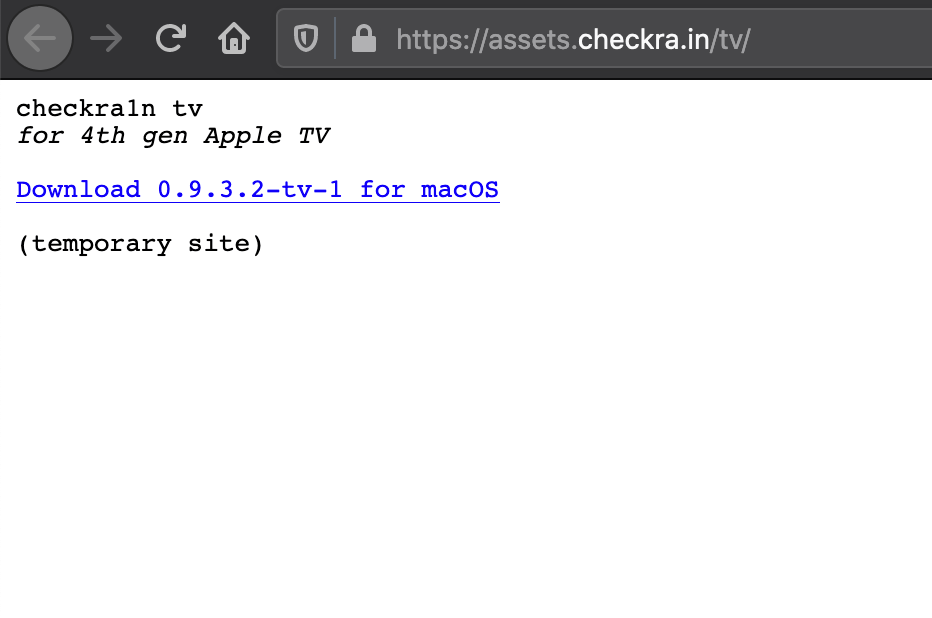 It’s not pretty, but it’s a functional site and will serve its purpose until the checkra1n team updates the official page to reflect the new tv-esque jailbreak tool.

An interesting observation is that checkra1n tv is launching with version 0.9.3.2, which matches the version number of the latest beta of checkra1n for iOS devices. We expect that the versions between the two forks could remain in sync as the checkra1n team pushes imperative updates.

From what we can gather, the checkra1n tv jailbreak only supports the Apple TV (4th generation) at the time of this writing. Those with 4K Apple TVs will have to wait a little while longer until DFU mode can be achieved, a feat that will likely necessitate a custom cable to access the hidden Lightning connection.

An important note shared by nitoTV is that some things will still need to be updated to work properly on tvOS 13.x. Moreover, nitoTV recommends that those with existing jailbreaks stay at the software version they’re at for the time being. Should you ever want to switch to the checkra1n tv jailbreak from another jailbreak, you would want to restore rootFS to ensure a smooth transition.

The Apple TV (4th Generation) is currently available for $149 on Amazon if you don’t already own one.

Are you excited to see that the checkm8 exploit is getting used on the Apple TV? Discuss in the comments.