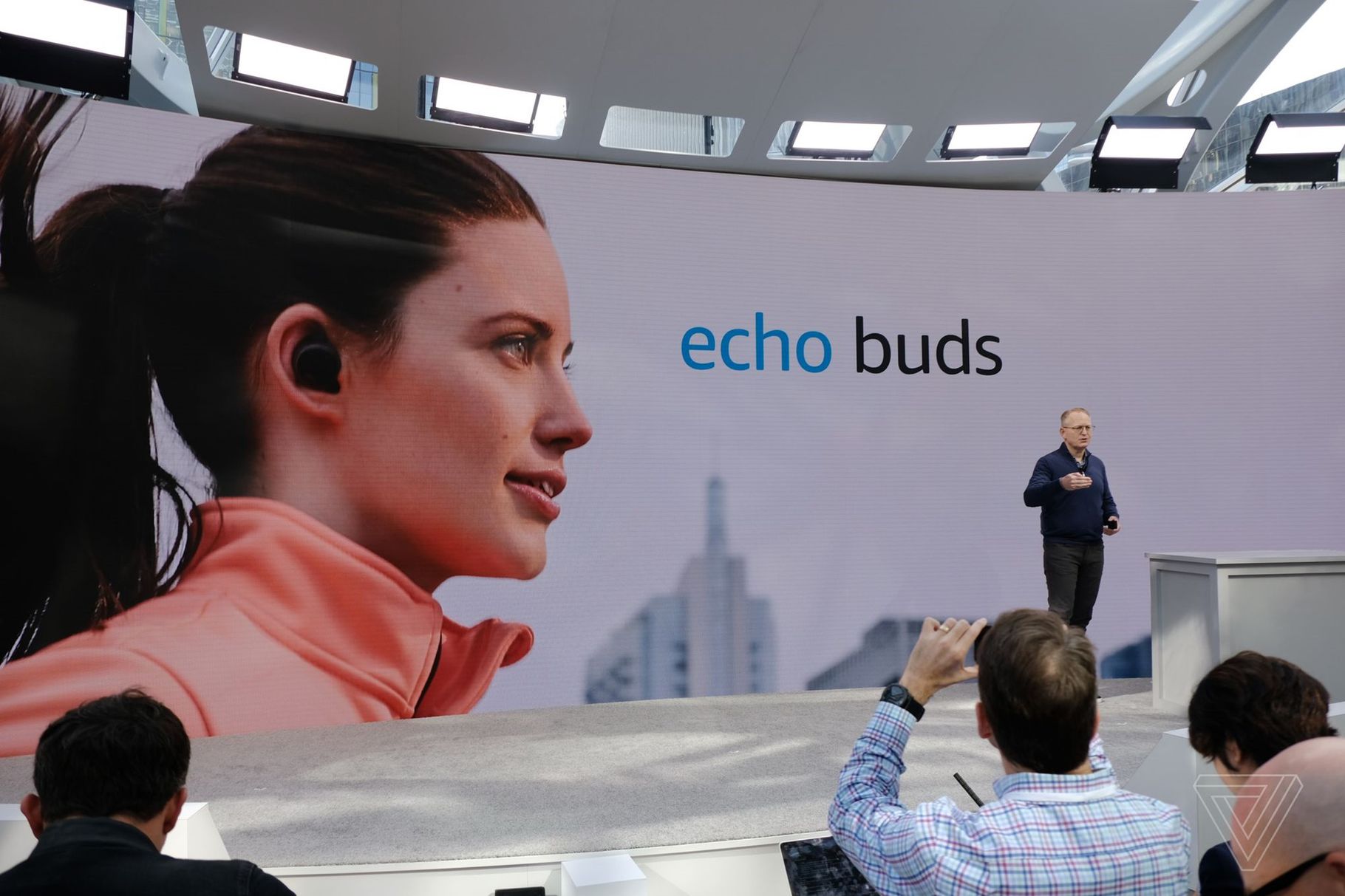 As previously suspected, Amazon appears to be in an early testing phase of a new feature that’d let customers track workouts with their Echo Buds earbuds, which unveiled in September.

CNBC’s technology products editor Todd Haselton has spotted the feature in the Alexa app while playing with a review sample of the Echo Buds. Even though the current version of the Alexa app does not support workout tracking, there’s a whole new Fitness section with a placeholder option to track a workout along with the user’s fitness profile section.

You can only enter in your height right now. Under the Workouts heading, it suggested I could start tracking a workout by speaking ‘Alexa, start a workout.’

I said this and it said ‘OK, starting your workout.’

I walked around the office with the Echo Buds in my ears, and it appeared to have tracked my movement, telling me, ‘You’ve worked out for 1 minute and 37 seconds. You’ve logged 0.04 miles with an average pace of 44 minutes and 13 seconds per mile. You took 114 steps.’

Amazon, of course, isn’t the only company that appears to be exploring in-ear fitness tracking. Apple has been researching a pair of earphones that would incorporate various health sensors that would enable the user to track their heart rate and body temperature.

The patent filing eventually prompted the hit-and-miss trade publication DigiTimes to predict a pair of health-tracking AirPods back in January, but that rumor hasn’t panned out — Apple’s latest AirPods Pro earphones include noise cancellation, but no health tracking features.

Apple analyst Ming-Chi Kuo is expecting another AirPods update next year, but it’s too early to tell whether that model will include any health sensors at all.

Would health-tracking earbuds from Apple make sense to you?