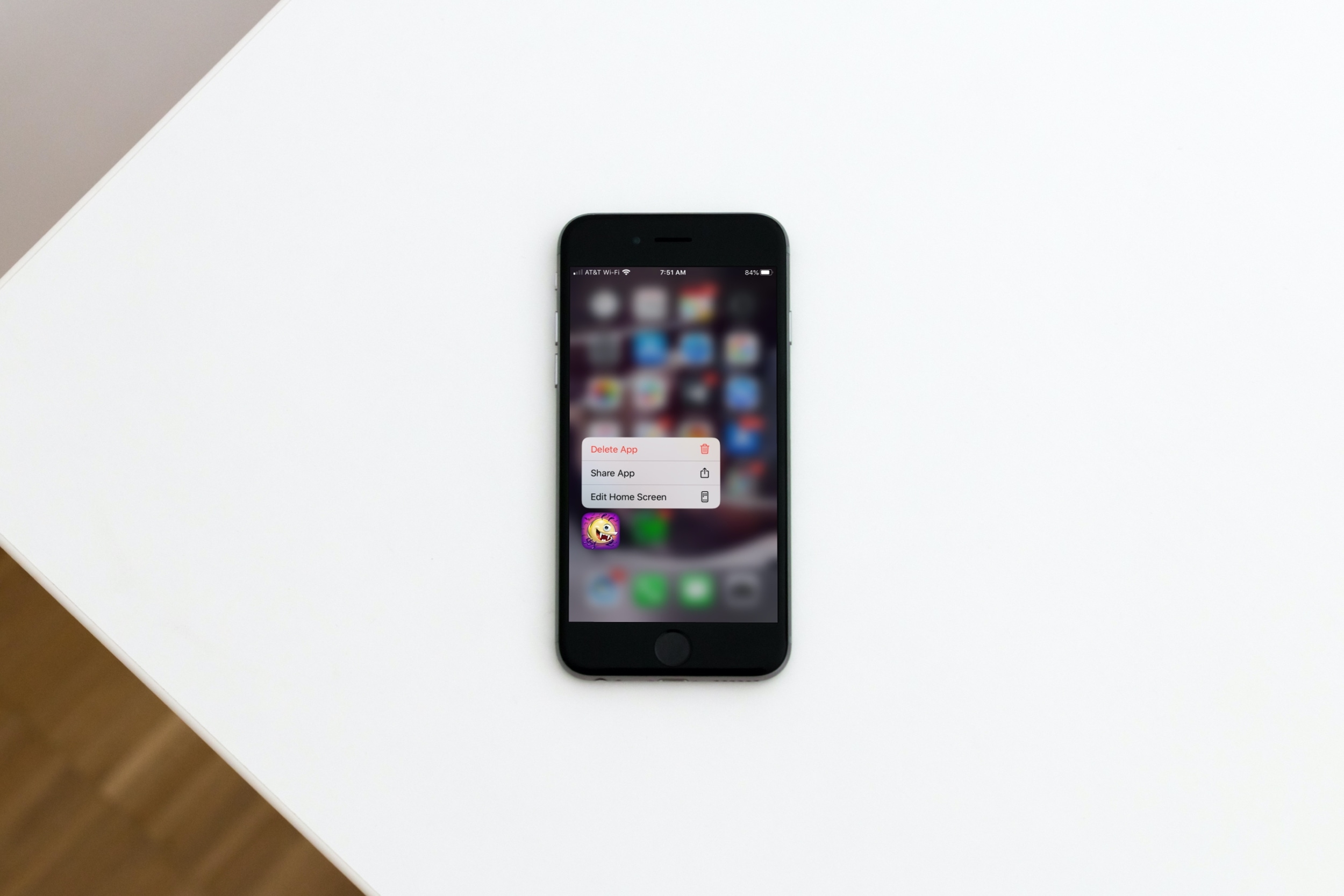 With the release of iOS 13, iPhone and iPad users gained the ability to rearrange their apps, check for App Store updates, and more with the shortcut menu. Hold down an app icon on your Home screen and pick an action.

But with the iOS 13.2 update came another action, the ability to delete apps in the shortcut menu.

Once you upgrade to 13.2, you can still use the jiggle to delete apps. Hold down until the apps on your screen start to jiggle and then tap the X to delete one. You’ll notice, however, that it takes a few extra seconds for the jiggling to begin.

But if you don’t want to wait for the jiggle, you don’t have to now. Hold down an app icon and then tap Delete App from the shortcut menu. Like before, you’ll need to confirm that you want to delete the app by tapping Delete once more. 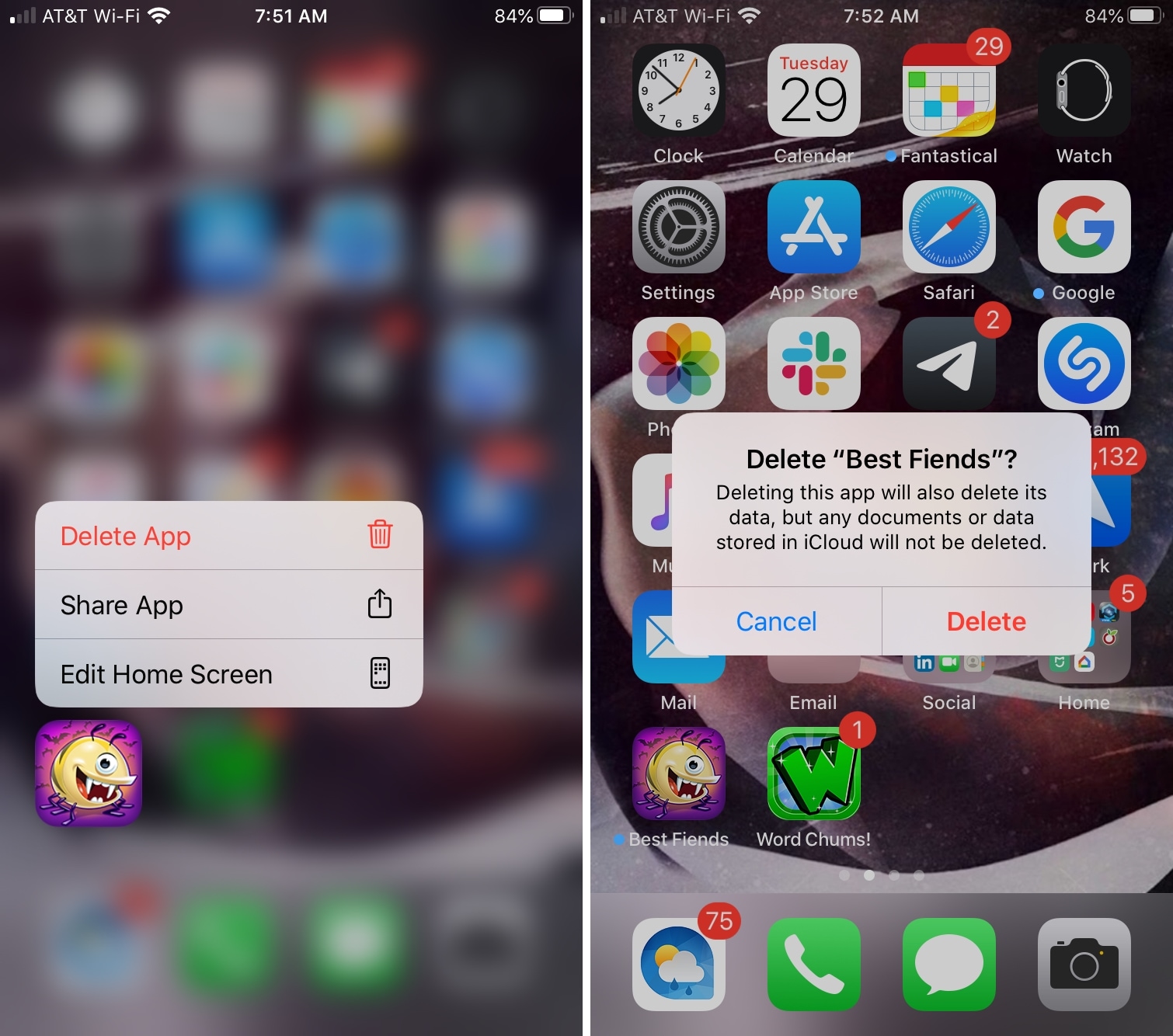 When Apple introduced iOS 13, they also added the Rearrange Apps action to that shortcut menu. So again, you can get your app icons to jiggle like before and move them around. Or, just use that shortcut.

But with iOS 13.2, Apple changed the name of the shortcut from Rearrange Apps to Edit Home Screen.

The action does the exact same thing. Tap, hold, and pick Edit Home Screen. When your apps jiggle, tap and drag to rearrange them.

What do you think of these changes in iOS 13 and iOS 13.2? Are they improvements that you find useful? Let us know your thoughts in the comments below!