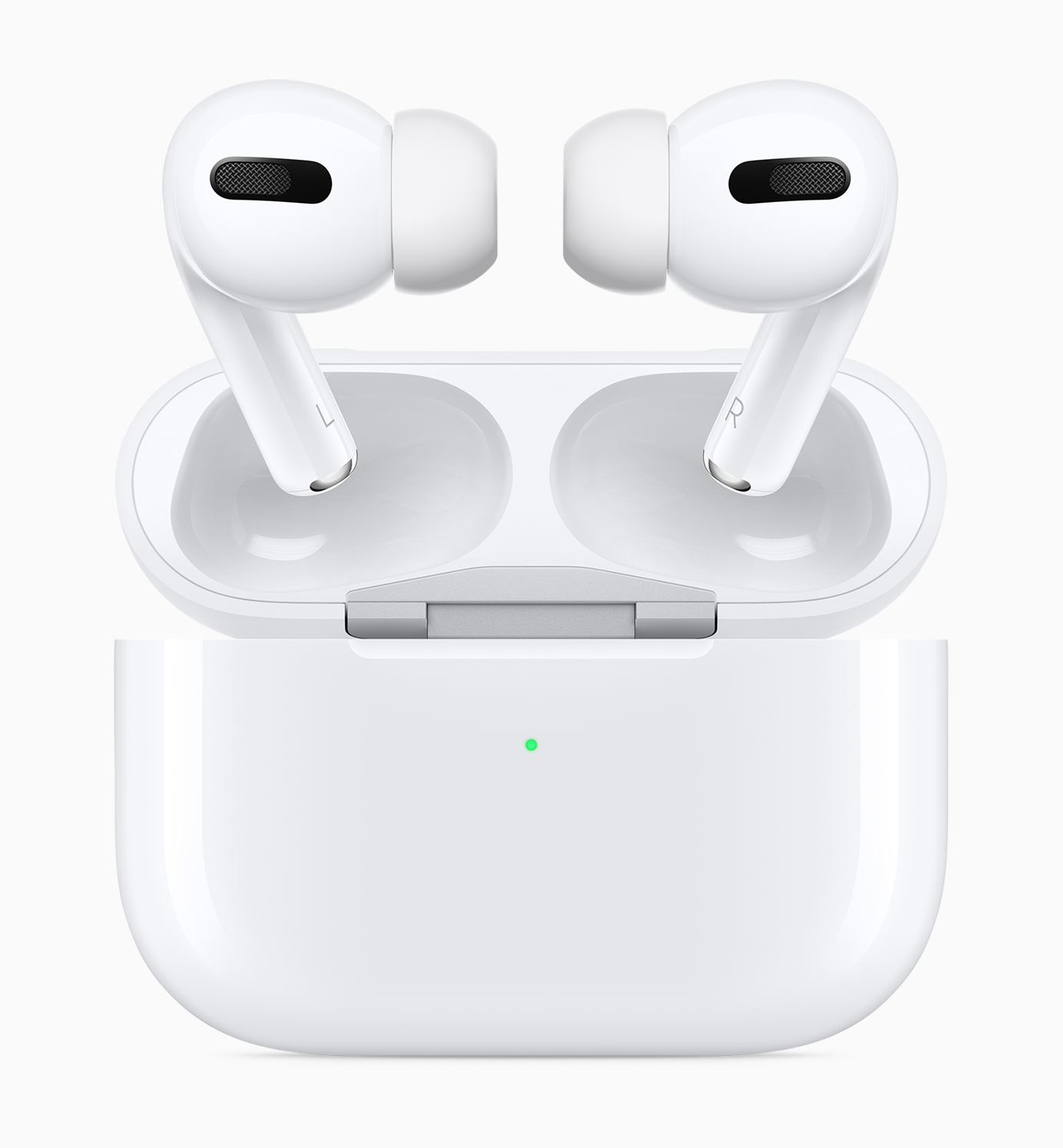 Replacing or repairing devices can be expensive, which is why Apple offers AppleCare+ to help reduce those costs (in the long run).

Of course, you’ll need to fork over some money up front to get AppleCare+ to begin with, but if you need to replace or repair a device that cost will get reduced quite a bit. The AirPods Pro, which Apple just announced, is another example of just that. 9to5Mac first noted that the company just outlined its replacement/repair costs for the newest truly wireless headphones.

If you bought AirPods Pro, do you plan on getting AppleCare+ for Headphones coverage?