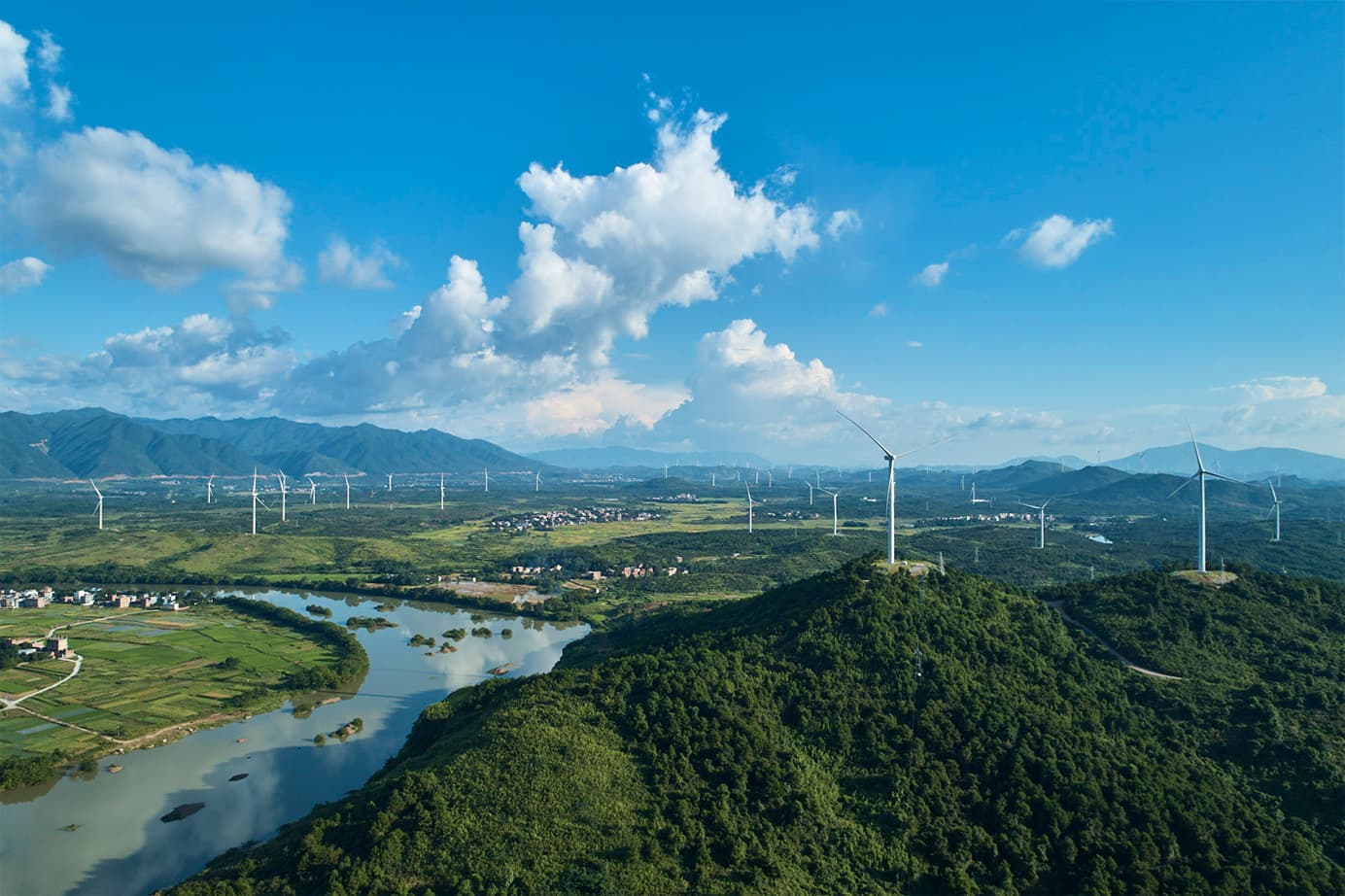 Apple has made its environmental impact a major focal point over the years, and, as such, it typically gets awarded with titles and what not for its actions all across the globe.

For example, the company has just announced in its official China newsroom (via 9to5Mac) that it has been awarded the  “Green Supply Chain CITI Outstanding Brand” by the Corporate Information Transparency Index (CITI) for its environmental work in China. Apple’s been number one on that index for the last five years, before ultimately being awarded the title.

The title itself is meant to recognize Apple’s work with the environment and “environmental leadership across the entire supply chain”. Apple says it will continue to try and make positive marks on the planet and “promote environmental management.”

From the translated press release:

We always believe that to create the best products in the world, we must create the products that are most beneficial to the world. For this reason, we have been committed to promoting the development of smart and sustainable manufacturing.” Ge Yue, Managing Director of Apple Greater China “I am very grateful to Director Ma Jun and IPE for their cooperation with us. We believe that through our joint efforts, we will be able to achieve greater achievements in protecting the Earth and its important resources.

As part of the announcement, Apple says that it has made a pretty big impact when it comes to saving water. Specifically, the company says that its clean water project in China has made it possible for its suppliers to save more than 25 billion gallons of water. And speaking of partners, Apple says that 40 percent of its manufacturing partners have already committed to manufacturing products with clean energy.

As far as China and Apple’s environmental impact is concerned, the company launched its $300 million China Clean Energy fund back in 2018. And Apple recently announced that the fund had just invested in three large wind farms within China as well.