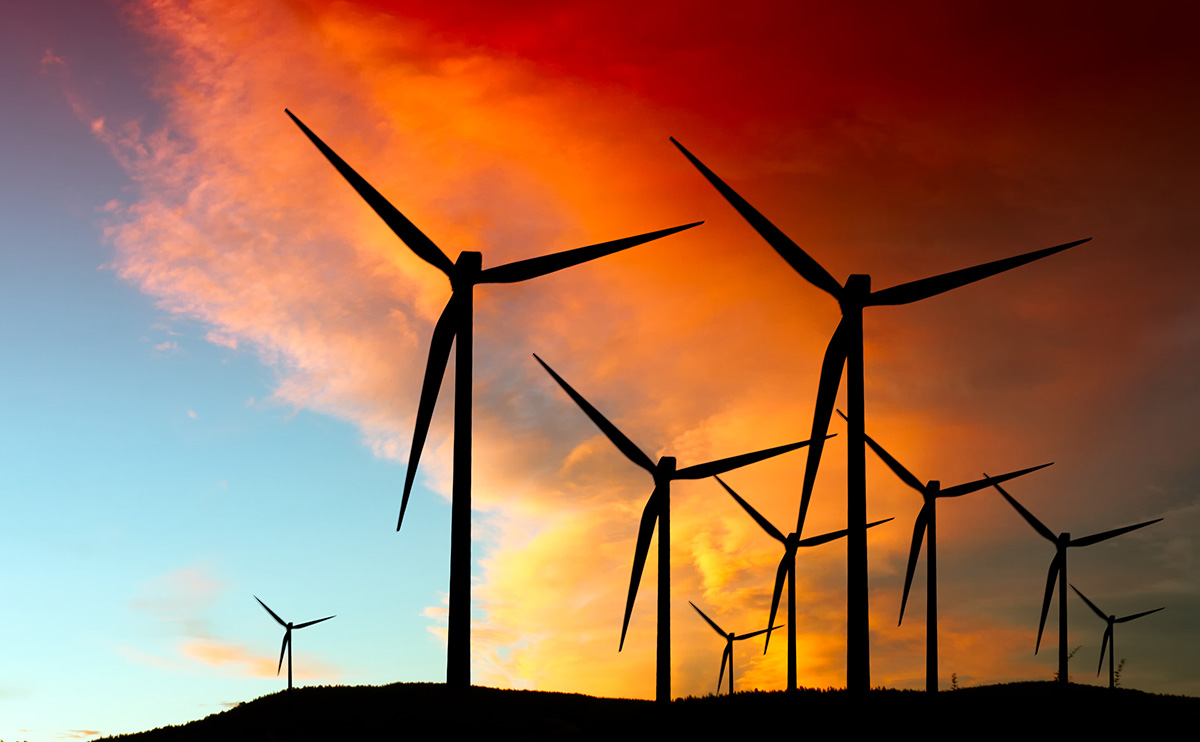 Late Thursday, Apple announced a new Chinese-based initiative to connect suppliers with renewable energy sources. In doing so, the iPhone maker wants to increase the use of renewable energy within its supply chain and further cement its commitment to address climate change.

Called a “first-of-its-kind” investment, the plan calls on Apple and 10 of its suppliers to jointly invest nearly $300 million over the next four years into the China Clean Energy Fund. Ultimately, the fund will invest in clean energy projects totaling more than 1 gigawatt of renewable energy in China. That’s enough energy to power nearly 1 million homes.

According to Lisa Jackson, Apple’s vice president of Environment, Policy and Social Initiatives.

At Apple, we are proud to join with companies that are stepping up to address the climate. We’re thrilled so many of our suppliers are participating in the fund and hope this model can be replicated globally to help businesses of all sizes make a significant positive impact on our planet.

This is just the latest in a series of moves Apple has made in recent years to encourage the use of clean energy. Since Apple’s Supplier Clean Energy Program began in 2015, 23 of the company’s manufacturing partners operating in 10 countries have committed to powering all of their Apple production with 100 percent clean energy. By 2020, Apple and its suppliers will generate more than 4 gigawatts of new clean energy worldwide, which will represent one-third of Apple’s current manufacturing electricity footprint.

Earlier this year, Apple announced that all of its global offices, data centers, retail stores. and co-located facilities in 43 countries were now being powered by clean energy. This includes facilities in the United States, the United Kingdom, China, and India.

Are you happy seeing Apple invest more in China? Let us know below.