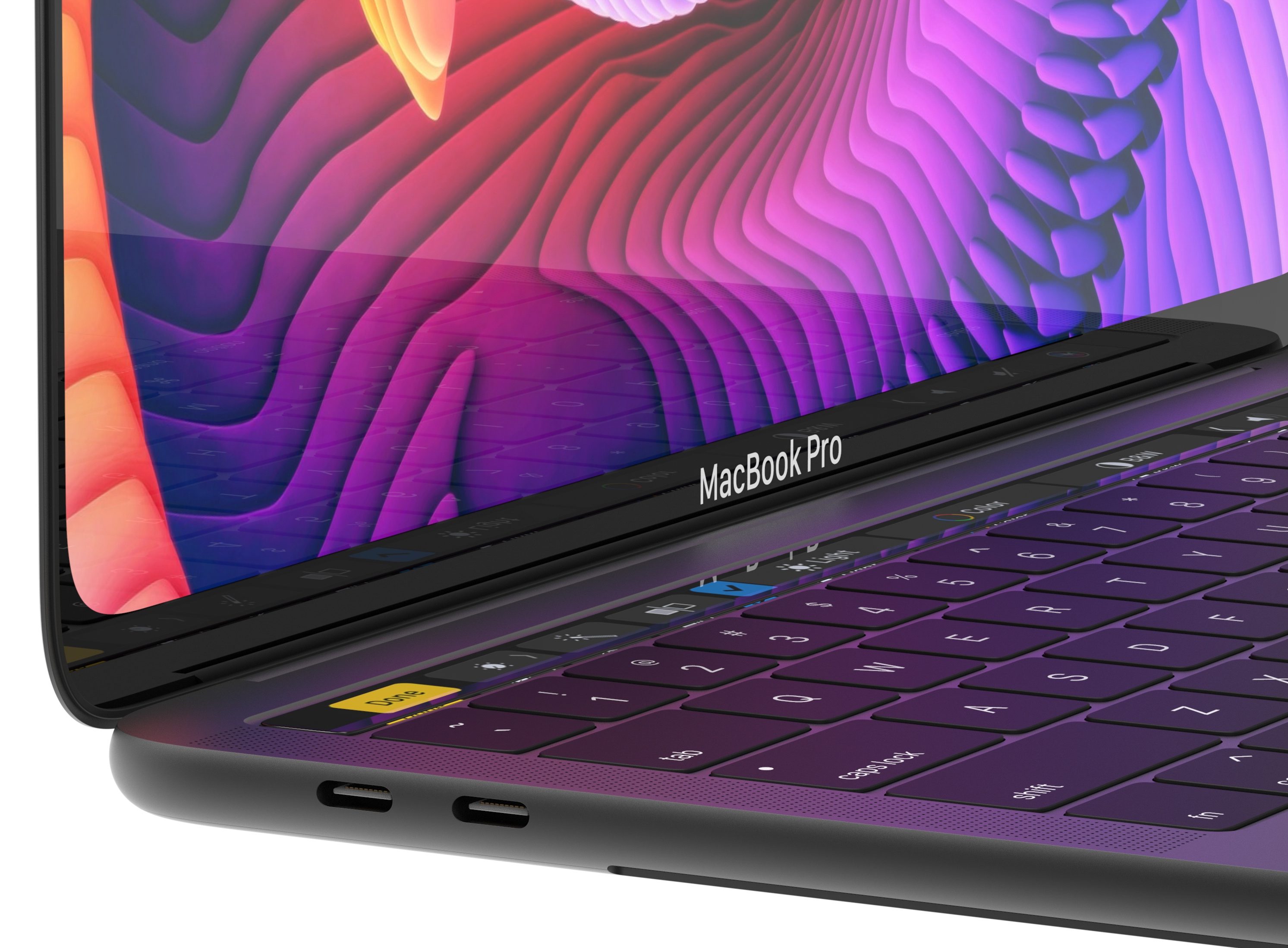 DigiTimes has the story:

Notebooks with 16-inch ultra-thin bezel displays are expected to become a new trend among vendors in the next few years, following the upcoming release of Apple’s new notebook, according to sources from the supply chain.

The computer has reportedly entered production, the report has it.

Assuming DigiTimes is correct, an announcement could be imminent. Analyst Ming-Chi Kuo said earlier that the 16-incher would file as Apple’s first notebook marking a return to the more reliable scissor switch keyboard mechanism, offer longer key travel and a more tactile feel to it.

The question is, would the new machine warrant a dedicated Apple event?

Probably not, because there’s not much else Apple could announce aside from the rumored notebook and perhaps the next AirPods – the next iPad Pro apparently won’t arrive before the next spring and Apple TV+ is launching November 1.

Other Apple products have been updated or released recently.

If Apple is planning an event, invites should go out today or tomorrow because the end of he month Is just ten days away. As mentioned earlier, DigiTimes claims contract manufacturer Quanta Computer already began volume shipments of the machine.

Aside from an edge-to-edge display resulting in a 16-inch screen squeezed into a body roughly the size of the 15-inch MacBook Pro, the rumored notebook should mark Apple’s return to the more reliable scissor keyboard mechanism following Jony Ive’s exit and complaints about butterfly keyboards in its notebooks since the 2015 twelve-inch MacBook model.

The upcoming computer should be powered by Intel’s latest Coffee Lake Refresh or Ice Lake processors and be targeted at gamers and creative pros. The edge-to-edge design was unofficially confirmed last week by an icon uncovered from the macOS Catalina 10.15.1 beta, referencing an unreleased MacBookPro16,1 model. The asset has the number “16” in its name and appears to depict a Mac notebook with skinnier side bezels.

Are you looking forward to the 16-inch MacBook Pro? What else would you like to see in this rumored machine?