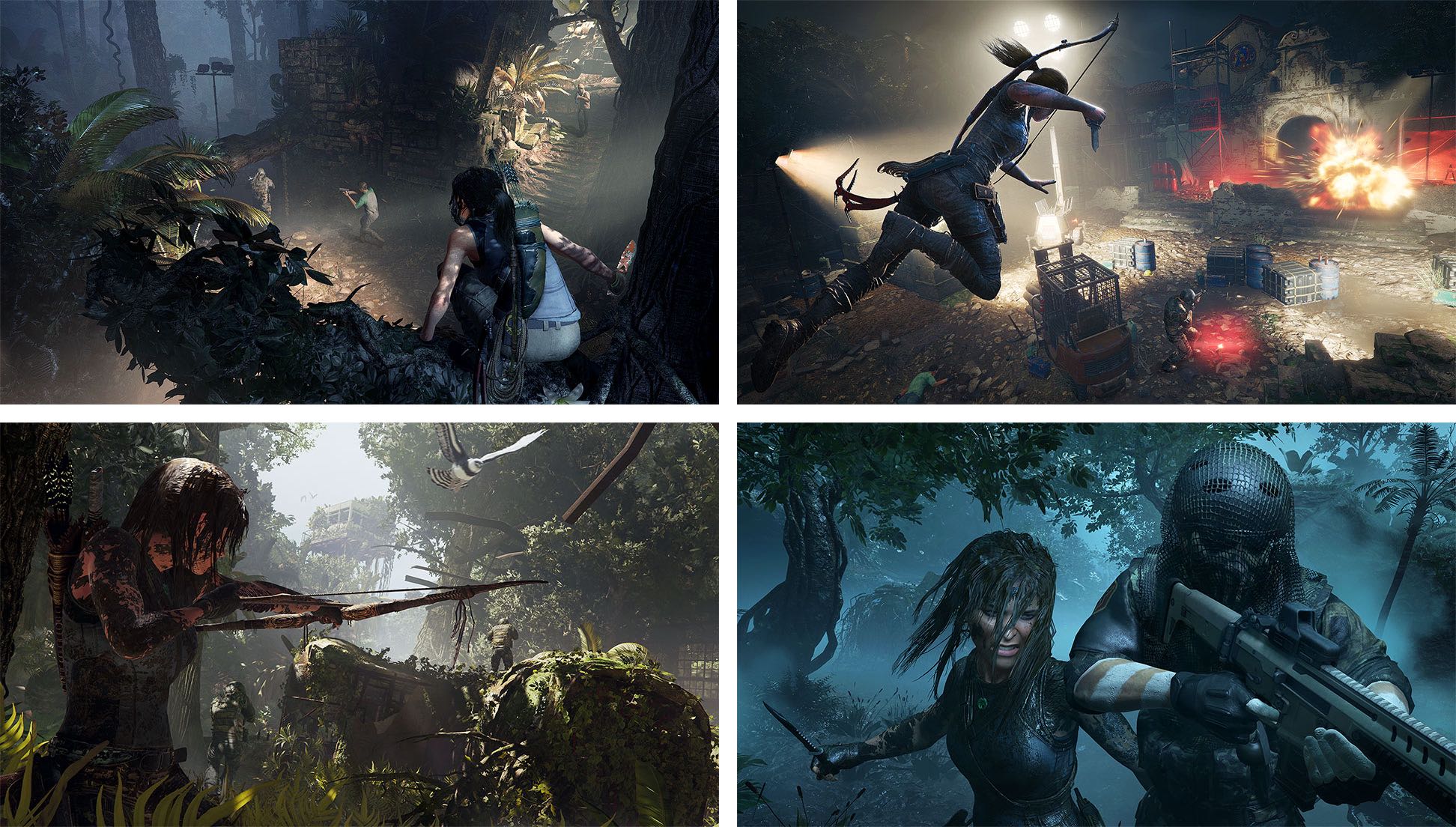 Developer Feral Interactive today announced that Shadow of the Tomb Raider: Definitive Edition will be launching on the macOS and Linux platforms on November 5, 2019.

Shadow of the Tomb Raider marks the third game in the rebooted Tomb Raider series. The Definitive Edition will include all downloadable content, ranging from the seven challenge tombs to mods such as custom weapons, character outfits and skills. The game takes place in Central and South America, with notable locales such as Cozumel and the Amazon.

Your goal: discover the hidden city of Paititi.

“In a gripping action-adventure packed with mystery and menace, Lara Croft must save the world from a Mayan apocalypse and forge herself into the Tomb Raider she is destined to become,” reads Feral’s official description of the upcoming title.

Published by Square Enix and developed by Eidos-Montréal, Shadow of the Tomb Raider originally released on PlayStation 4, Xbox One and Windows PC in September 2018. About a year ago, Feral announced that it would port Definitive Edition over to the Mac. The game will be available in exchange for sixty bucks from the Feral web store beginning November 5.

For more information, check out the game’s mini-site.