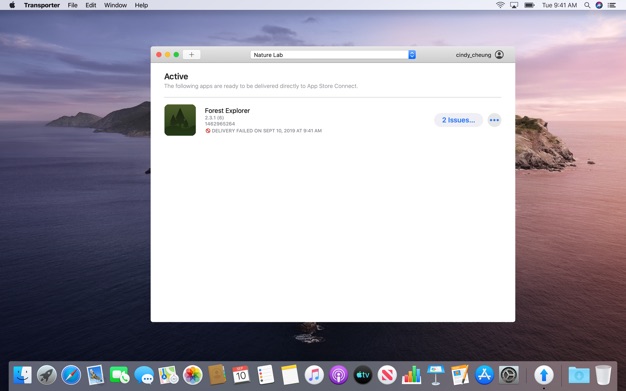 Apple has a variety of developer tools out there, and making them easier to access –like directly through the Mac App Store— is certainly not a bad thing.

Which is exactly what the company is doing with its Transporter developer application. Apple announced on Tuesday that the app is now available directly from the Mac App Store. The app makes it easier for developers to upload their app’s binary to App Store Connect. There is a dedicated upload window in the Transporter app, making it pretty simple and straightforward to use, letting developers simply drag-and-drop their binaries into the window.

Transporter from the Mac App Store is free.