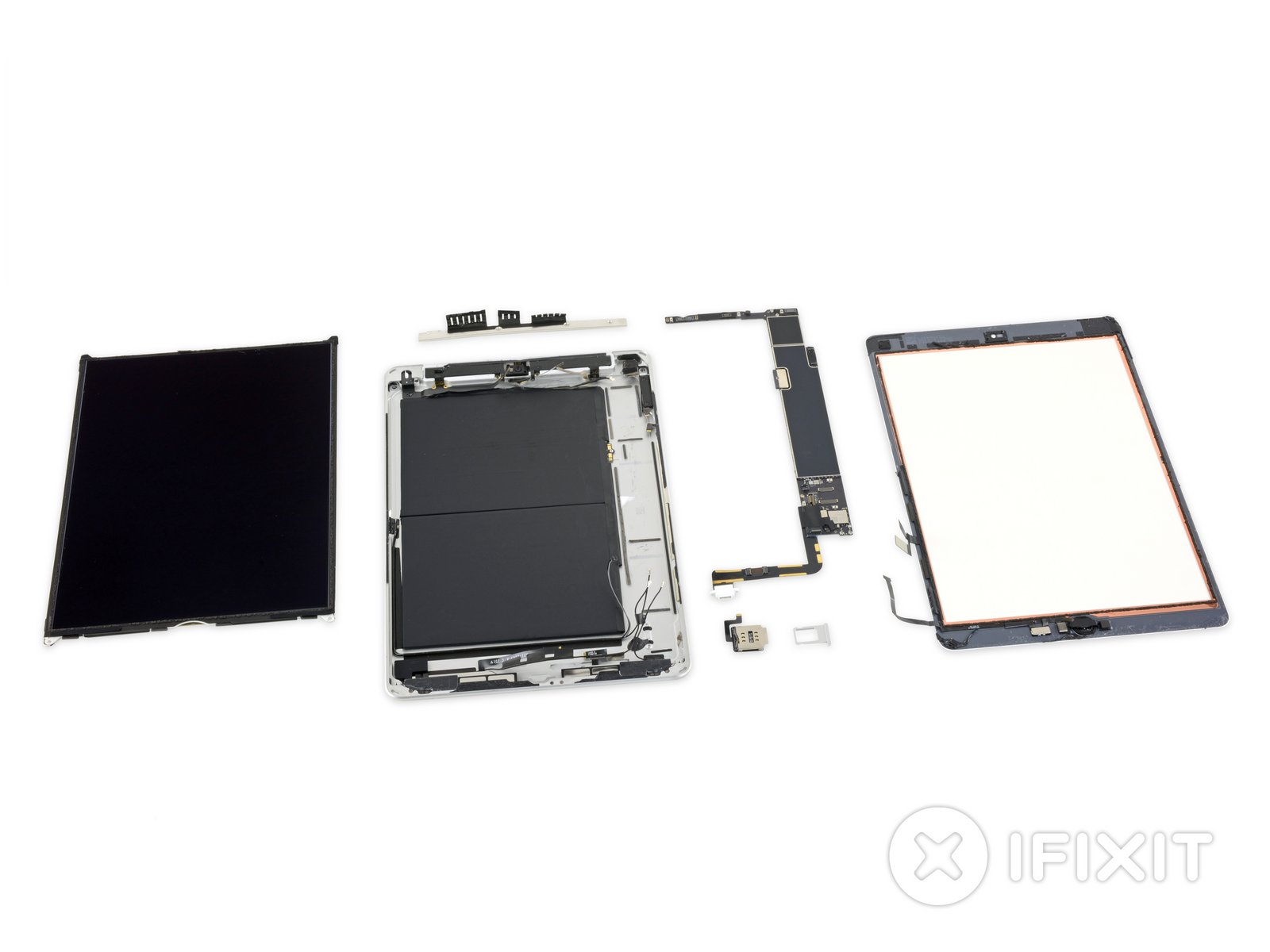 It’s that time of year again when Apple launches new hardware and iFixit promptly tears them down to peek under the hood.

They started with the iPhone 11 Pro Max, then shifted gears and cracked open the iPhone 11. Next they took a deep dive into the 44mm Apple Watch Series 5, then found out what secrets were hiding in the 40mm Series 5 for good measure. But Apple also announced a new, 7th-generation iPad with a 10.2-inch display earlier this month, and now that has been opened up, too.

Not wanting to buck tradition, the fine folks over at iFixit have done it again.

The teardown revealed quite a bit, including the fact that the new 10.2-inch iPad features the same battery that’s present in the 9.7-inch iPad this tablet is replacing. That means there is an 8227mAh battery inside. However! There has been one change, as Apple has bumped up the RAM in the new 7th-generation iPad to 3GB, up from 2GB in the sixth-generation variant.

Nothing too groundbreaking here. Still, if you want to check out the insides of Apple’s newest iPad, the teardown is a great rundown.